Jonathan is an international student who has been consistently underpaid at a series of part time jobs. He says that when he first arrived in Australia, he was offered $12 an hour so many times he assumed it was legal.

WATCH THE FULL INVESTIGATION ABOVE: Reporter Marty Smiley meets the refugees, migrants and international students speaking out about rampant underpayment.

The first time Jonathan was offered a part-time job in Sydney, it came with an hourly rate of $12.

"There was a small supermarket owned by a Chinese couple -- they told me that they could pay me $12, and they said that's the average," Jonathan said.

"I'd just arrived in Sydney, so I had no other sources of information. So I believe I actually bought it."

Jonathan didn't end up taking that job, because around the same time he got a better offer -- a Chinese restaurant offered to pay him $14.50 an hour instead. He needed the funds to support himself while studying for his Masters of Civil Engineering at UNSW, so he gladly accepted.

It was only much later that Jonathan learnt that $14.50 an hour isn't that great. Actually, it's illegal, close to $5 below the national minimum wage of $19.49 per hour. Discovering that he was being underpaid was tough for Jonathan, but working out what to do about it was tougher.

"It's not really an easy thing to negotiate your wage with your boss, especially after you made a deal, and then you realise that actually you're being underpaid," he told The Feed.

He says underpayment is 'a common thing' in local Asian restaurants.

"So when it happens to me, I wouldn't complain that much because, you know, at least I'm working. At least I'm getting money from this place."

'The stereotype about Chinese students is we're rich...not all of us are in that category.'

For international students, finding a part-time job that pays minimum wage can be surprisingly tough. Many, like Jonathan, arrive in Australia without a clear understanding of the wages and benefits they're entitled to.

Once they're in Australia, Jonathan says that finding support can be hard. That's in part due to a stereotype of international students as wealthy tourists whose parents can easily pay for everything.

For Jonathan, that couldn't be further from the truth. His parents are paying to support his studies, but it's coming at an enormous cost to them -- his mother currently works long hours at a supermarket six days a week to make ends meet, and his family has had to cut down on living costs. A restaurant offers to pay Jonathan below the minimum wage

"I'm not really from a big family or a wealthy family, so we had a long conversation," Jonathan said.

"And my parents figured, well if you really want it that much, we can provide you with this opportunity, but only if you cherish that."

On top of his parents' contribution, Jonathan still needs a job of his own to cover housing and living expenses while he studies. He's already living over an hour away from uni to cut down on rental costs, but on his current wage of $15 an hour he's still struggling.

"It's a tough job. When I was working in the restaurant it was extremely busy. I think it costs you all of your energy."

"I still could recall those days when I came back around 10pm at home, and I just want to lie on the bed. I don't want to do anything else. That was tough."

'Why don't I get another job? Of course I wanted to, and I've tried.'

Over time, Jonathan tried to find different jobs that paid more. It's been difficult to find one that offers minimum wage.

It's not just small businesses that are out of step with the law. Shortly after The Feed spoke to Jonathan, he got in touch to say that he'd been offered a job at Subway. Jonathan says he was offered an hourly rate of $14.50.

"I couldn't believe it," he said. "Subway is like a big chain. I was shocked."

Jonathan applied for a job at Subway back in August; on October 1, the Fair Work Ombudsman (FWO) announced that it had uncovered underpayment at 18 out of 22 Subway franchises it had been investigating since 2017.

The FWO was able to recover $81,638.82 in unpaid wages for 167 current and previous employees. A FWO spokesperson noted that "half of the underpaid Subway employees were young workers or from a migrant background, which can make them particularly vulnerable to exploitation." 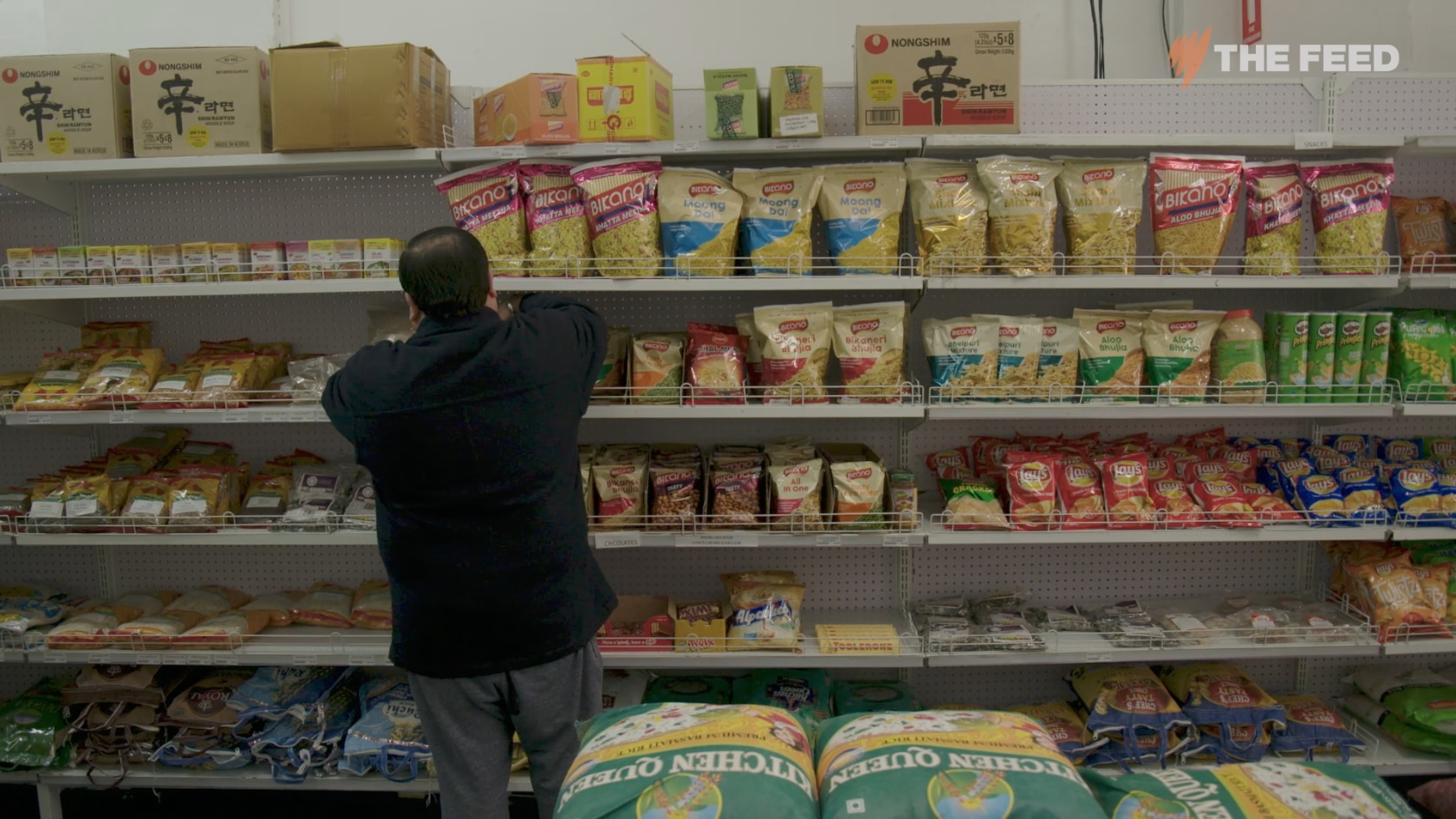 A spokesperson for Subway told The Feed that "Subway is extremely concerned with any allegations of wage underpayment and has zero tolerance for deliberate wage theft. Subway has launched an immediate investigation in response to the claims made today."

The Subway spokesperson added that since 2017, the company has taken a series of steps to combat problems at its franchises, including creating a dedicated employment hotline for employees, and commencing a rolling audit of its franchises.

It's becoming clear that the problem isn't just confined to a single business, though. Since September, the FWO has also uncovered widespread underpayment at Muffin Break, Jamaica Blue and Sunglass Hut.

It's all too common. We see it everywhere.

"It is all too common," Migrant Workers Centre director Matt Kunkel told The Feed. "We see it everywhere. We see in all sectors of the economy."

If you or someone you know are concerned about potential underpayment in your workplace, the Fair Work Ombudsman has a range of resources available to help. You can find resources specifically designed to assist young workers at the Fair Work website, or call the Fair Work Infoline on 13 13 94 for free advice.

You can also make an anonymous report about any workplace concerns using the FWO Anonymous Report tool.