Outrage on social media forced the World Surf League to reassess how they pay competitors.

VIDEO ABOVE: Why I love women's AFL.

The women's championship tour kicks off at the World Surf League on the Gold Coast today, marking the first year female competitors will receive the same prize money as their male counterparts.

Last June, a junior surfing competition posted a photo showing the winning woman (Zoe Steyn holding) holding a cheque for half as much at the winning man (Rio Waida) at the Billabong Pro Junior series in Ballito, South Africa.

The image was shared thousands of times across social media, sparking conversation about equal pay for equal work. This photo went viral after it was posted on social media.
APP

"Men get double the prize money only because there are double the competitors," he said.

But after the WSL met with stakeholders, they decided all male and female surfers will be awarded the same prize money.

World number one Stephanie Gilmore said at the time, "I really hope this decision can be the start of a much bigger movement not only in sport, and eventually, in society." 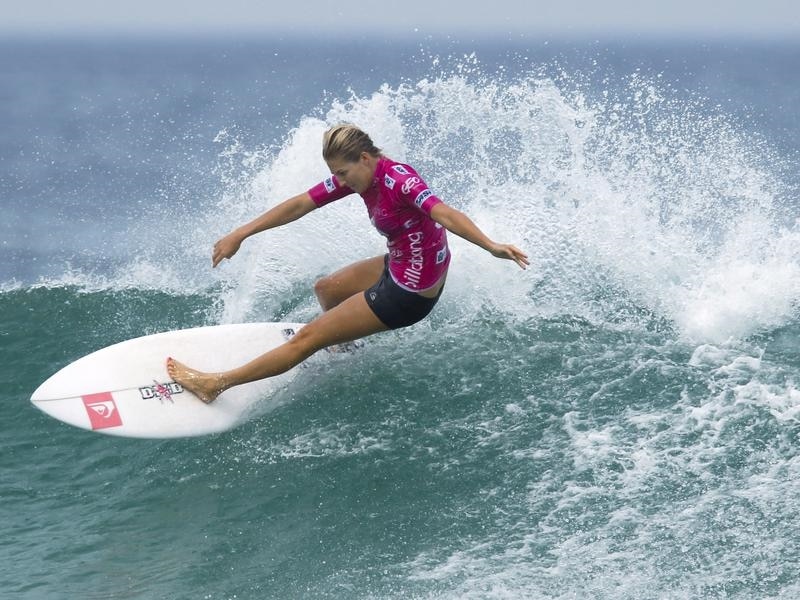 Stephanie Gilmore will get her 2019 title campaign underway on the Gold Coast.
AAP

Equal pay in sport not uniform

Tennis, squash, some city marathons and athletics are among some sports paying equal prize money to men and women at most competitions.

At the Australian Open this year, Rafael Nadal Nadal said he doesn't understand why it is such a big issue.
"I don't know why you are trying all the time to create these kind of stories on this thing," Nadal said.

"As you know, I love the women's tennis. I feel that they can win as much [prize money] as they want. [It] is not about equal or not equal prize money.

"I don't care if they win more [money] than us. That's the real thing. If they sell more tickets than what we sell tickets, they deserve to [earn] more than us. 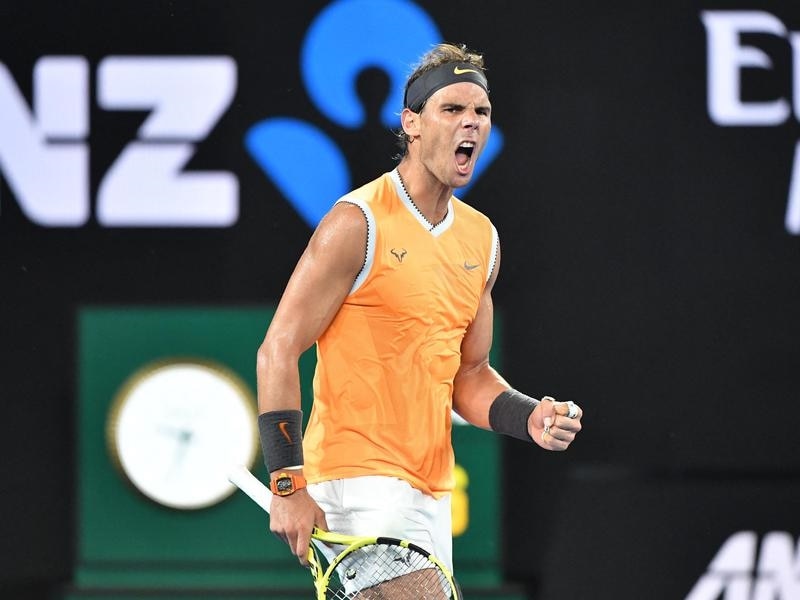 The coach for the US women's soccer team earned less than her male counterpart even though the men's team failed to qualify for the World Cup.

Jill Ellis coached her team to win the Women's World CUp in 2015, but she was paid less than four different coaches who work on the US men's team.