Australian women have been disproportionately hit by the economic fallout of the COVID-19 pandemic - and in more ways than one.

A new report by the Grattan Institute has revealed Australian women have suffered a “triple whammy” of job insecurity during the COVID-19 pandemic.

Not only did women lose more work than men but they took on more unpaid work and were less likely to receive government support, according to the report.

The report claimed women were overwhelmingly employed in industries most impacted by lockdowns such as hospitality and tourism. 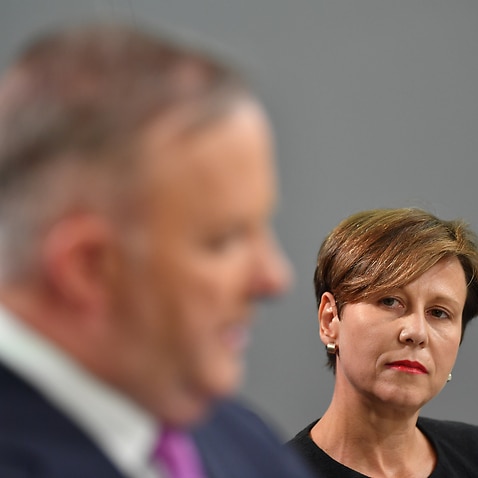 This culminated in eight per cent of Australian women losing their job at the peak of the crisis, compared to four per cent of men.

Maddie told The Feed she was absolutely devastated after she was stood down from her dream job in the tourism industry.

“It hit me very hard mentally as I’m very passionate about tourism and travel. I’m trying to work through the setback and hope that I can return,” she said. 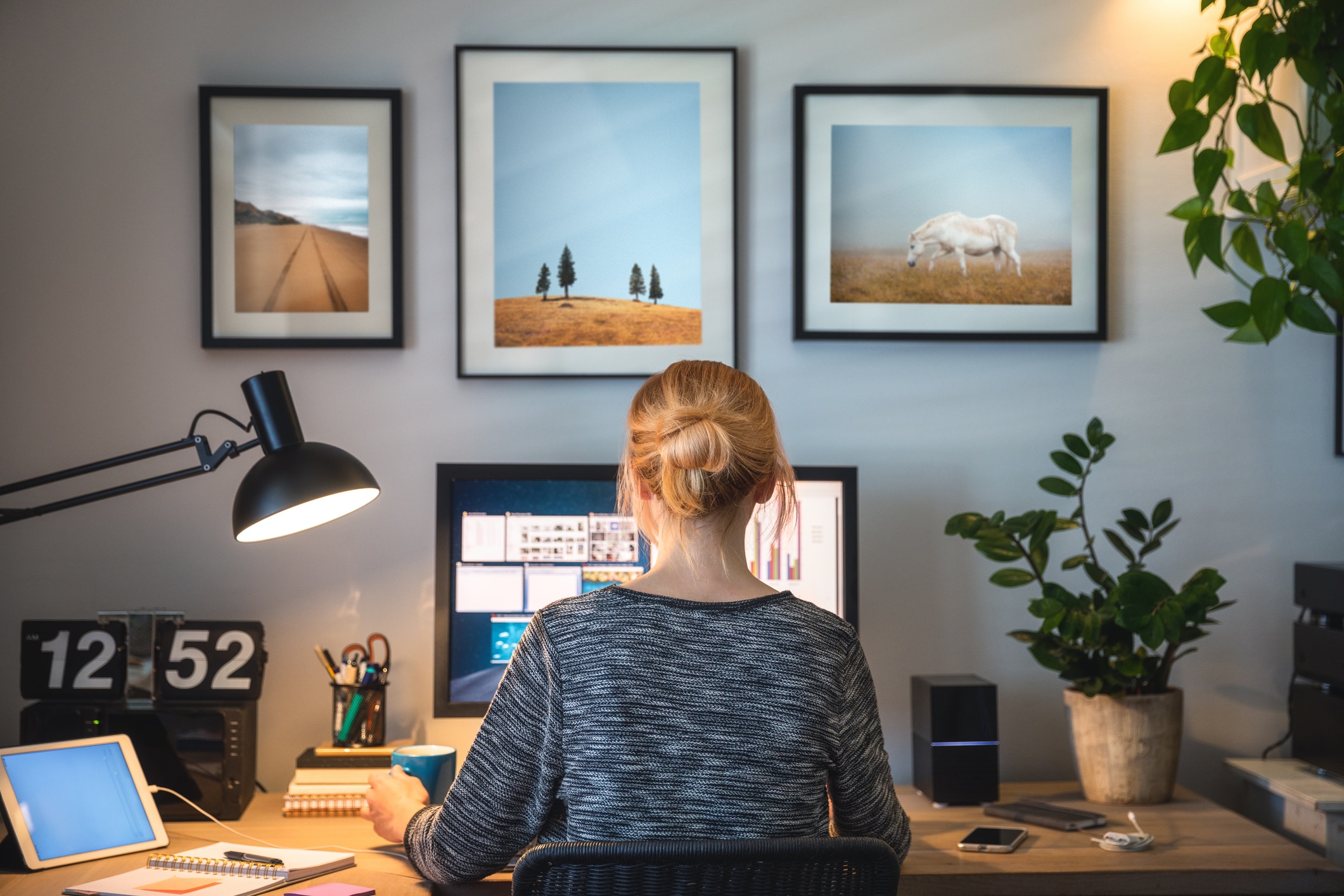 Six months out of work can add $100,000 to the average $2 million lifetime earnings gap between men and women, the Grattan Institute said.

According to the report, young women were likely to access government support as JobKeeper excluded short-term casuals.

Women copped a triple-whammy from the COVID recession. They:
👩‍💼 lost more jobs than men
👶 took on more unpaid work
💰 were less likely to get government support

Our new report shows how we can ‘build back better’ so women aren’t left behind. https://t.co/GULAHpfKhB #IWD2021 pic.twitter.com/xPbnIcAAW2

Maddie, who’s in her mid-20s, was fortunate to receive JobKeeper. She said it was her only income for four months.

Like others in her women-majority team, Maddie is now working in another job while she waits for borders to reopen and for her working life to return to normal.

“I work in market research. Due to my inexperience in the field, I’ve had to forfeit $10,000 off my salary until I prove I am knowledgable,” Maddie said. On International Women's Day, what needs to change to improve the culture at Parliament?

The report also revealed that Australian mothers in couples and single parents - 80 per cent of whom are women - were more likely to exit the workforce than other groups.

Mother-of-four, Jessica, told The Feed she lost her cleaning job during the pandemic as “business slowed way down”.

“I had to look after the kids during the lockdown so wasn't In a position to chase work as such at that time,” she said.

Jessica’s experience matches the report’s findings that women had an increasing load of unpaid work due to remote learning.

This #IWD2021 watch our explainer on how the COVID recession has affected women, and what we can do to ‘build back better’, now and into the future.

On average, women took on an extra hour of unpaid work more than men each day.

Jessica wasn’t eligible for any government support due to losing her job. She said she’s now working casually as a teacher’s aide while she completes her studies.

“I decided to study to be a teacher because it’s an essential job and works well with kids,” Jessica said.

“I always have loads of unpaid work. I have to fit everything around the kids,” she added. The coronavirus economic downturn has had a greater impact on women's employment and salaries.
Getty

Dr Meraiah Foley researches gender equality in the workplace at the University of Sydney’s Business School.

Her research has shown several government policies - such as the early withdrawal of superannuation during the pandemic -  have had a detrimental impact on women’s economic status.

While men took out more super than women during the pandemic, women took out a greater proportion of their overall savings and women have lower balances than men, Dr Foley said.

“That will have lasting implications for women's economic security,” she said. 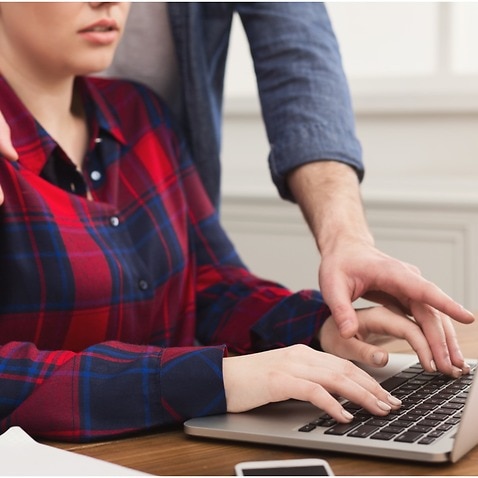 Dr Foley added that despite women suffering greater economic consequences from the pandemic than men, the government targeted its stimulus spending towards male-dominated industries like construction and mining.

While she said the gender pay gap - which currently sits at 13.4 per cent - is an “enduring problem in the Australian labour market”.

The gender pay gap can be partially understood by the fact that women are most concentrated in industries with lower wages, like nursing, aged care and early childhood education, according to Dr Foley. 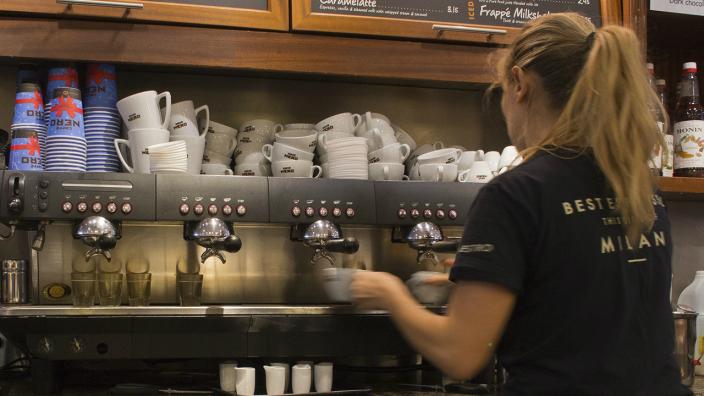 The average lifetime earnings gap between men and women is $2 million.
Flickr

But even then, she said, the gender pay gap represents a best-case scenario.

“Most women in Australia don't work full time, they work part-time. And so their average weekly earnings are actually substantially less than that of men,” Dr Foley said.

The reason they work part-time is because of their responsibilities for Caregiving, which requires them to have more flexible work and to work reduced hours.”

Dr Foley also believes the government and workplaces must address the systemic undervaluation of the work that women do.

“It’s important to look at the cultural factors that underpin the gender pay gap,” she said.

That allows for gender-based and sexual harassment to occur in the workplace and that inhibits women from participating in the labour market on an equal footing with men.”