The fertility industry has been pushing egg freezing to millennials before they fall off the so-called fertility cliff at age 35. But recent studies show the “cliff” may not exist.

Female fertility is often spoken of as a cliff: At 35-years-old your ability to conceive naturally rapidly declines.

Fertility concerns are big business - collectively, Australian IVF companies pull in over half a billion dollars each year.

Some of the largest companies say they can tell you when that 'cliff' will take effect. 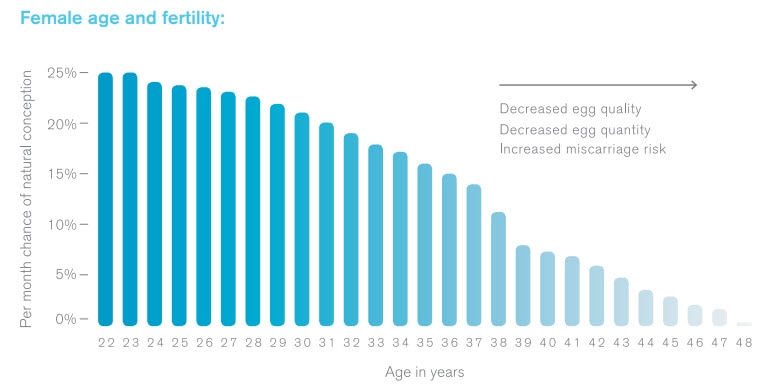 In recent years, companies have turned to encouraging young, healthy - millennial - women to freeze their eggs, as a way to prepare for the inevitable drop.

Genea, Australia's first dedicated egg freezing facility, recommends that women freeze their eggs in their early thirties. Any later, they say, and the chance of a successful pregnancy drops.

Director Dr Mark Bowman says a 37-year-old woman who freezes her eggs faces a 'less than 50 per cent' chance of a live birth.

It's somewhere about a third and a 30, 40 per cent chance maybe. Depending on the number of the eggs and the quantity of the eggs.

There's just one, rather large problem. No one can tell us where the data behind female fertility for natural conception - aka, 'the cliff' - comes from.

The Feed reached out the three biggest IVF companies in Australia for answers.

Virtus Health never got back to us.

Monash Health sent us to 'Your fertility.org.au', who pointed us to the American Society for Reproductive Medicine, who in turn couldn't give us a clear answer. 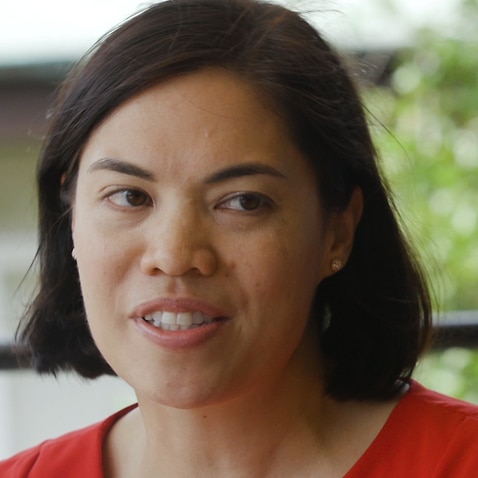 “Buying time”: Why I decided to freeze my eggs

Genea told us their statistics come from a study done in the 1950s, but those findings are inconsistent with what's currently on their website.

What's more, this 'definitive' 1950s study was conducted on just 209 women in a remote pocket of the United States. 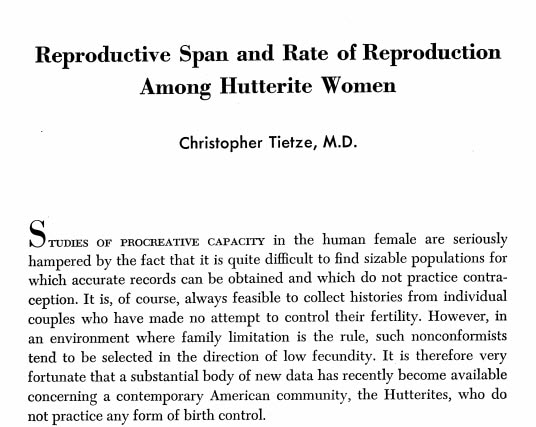 The 'Hutterites' were a group of highly religious folk - similar to the Amish - that lived and conceived naturally. Even the author of the study said those women were very different to other Americans, let alone multicultural Australians some...70 years later.

This means we're being informed - and a whole industry may have been built - off data that might not be so relevant.

The picture isn't so bleak for women if you look at more recent studies. It's less of a cliff and more of a downward stroll.

A 2013 study out of Denmark found just under 80 per cent of women 35 to 40 years old got pregnant naturally within a year of trying to conceive.

A separate 2004 study from the United States found 82 per cent women over 35 conceived naturally. That's slightly less than the 86 per cent of women from 27 to 34 years old.

Data from the Australian Bureau of Statistics shows having children in your forties was common in the 1920s, when around 40 out of every 1000 babies was born to a woman aged between 40-44.

From there, we saw a steady decline through to the 1990s. But rates for older Australian mums are now rising.

Obstetrician Dr Sarah Clements says around 9 per cent of mothers at the Royal Hospital for Women in Sydney, where she works, are forty or older.

"We don't really bat an eyelid when we have ladies having babies in their forties." Dr Clements notes there's been a steady increase in older mothers - not just in New South Wales, but across the country.

She says the difficulty with a lot of information which "looks all scientific" is that it doesn't help individual women know if they can "bank on their fertility going into the future".

"Getting pregnant always is a little bit of - you have to actually try," she said.