A six-month investigation by The Feed’s Calliste Weitenberg and Elise Potaka has revealed influencer fraud is going unchecked.

Their investigation revealed that influencer fraud - as well as potentially unlawful conduct such as not labelling ads - is slipping through the cracks among both Instagram and social media agencies.

According to the Australian Competition and Consumer Commission, influencers are required under consumer law to be transparent when there is a commercial arrangement in place. This can include labelling posts as ‘sponsored’ or ‘ad’ if they have been paid to promote a product, as required by the industry codes.

Under consumer law, any influencer who makes misleading claims about a product could be up for a $500,000 fine.

But despite buying thousands of what appeared to be fake followers, @thatcoastalgirl managed to be signed up by an agency and spruiked tons of product, from skinny tea to underwear, without labelling posts as ads. Deals were made for free products - no financial gain was made throughout this process.

Calliste and Elise tried to sign up to five well-known social media agencies. Of those five, four of them saw through the fake account. But an agency called ‘The Right Fit’ that connects influencers with brands, put @thatcoastalgirl on its books. 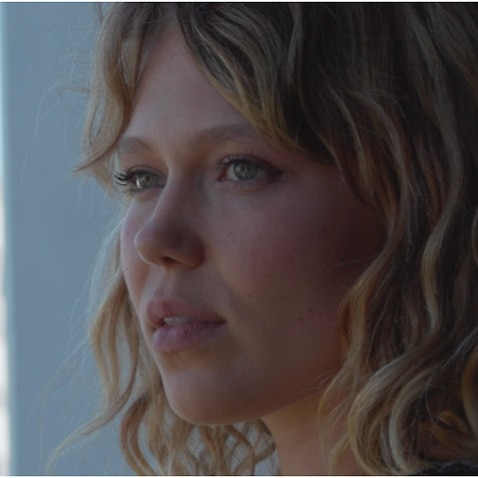 The company has 17,000 creators and 11,000 brands in its directory. Founder of The Right Fit, Taryn Williams, told The Feed the agency vets influencers through a complex process.

“It’s looking at things like a spike in followers over a very short period of time over 24 hours or even a couple of weeks where it looks like inorganic growth,” Ms Williams said.

“We’ll also be looking for people who participate in what are called influencer pods where they would be looking to increase each other’s engagement by commenting or liking on specific posts that each influencer does.”

When Calliste revealed to Ms Williams @thatcoastalgirl faced no obstacles in signing up to the agency, the founder promptly requested to end the interview.

“I have to come clean, I basically created an entire fake account. I bought fake followers, I engaged in engagement pods and bought fake likes and.. I managed to sign up with your agency, “ Calliste said.

“I managed to get a few deals through your platform, about five or six deals with brands. And nobody from your agency has picked me up on that.” 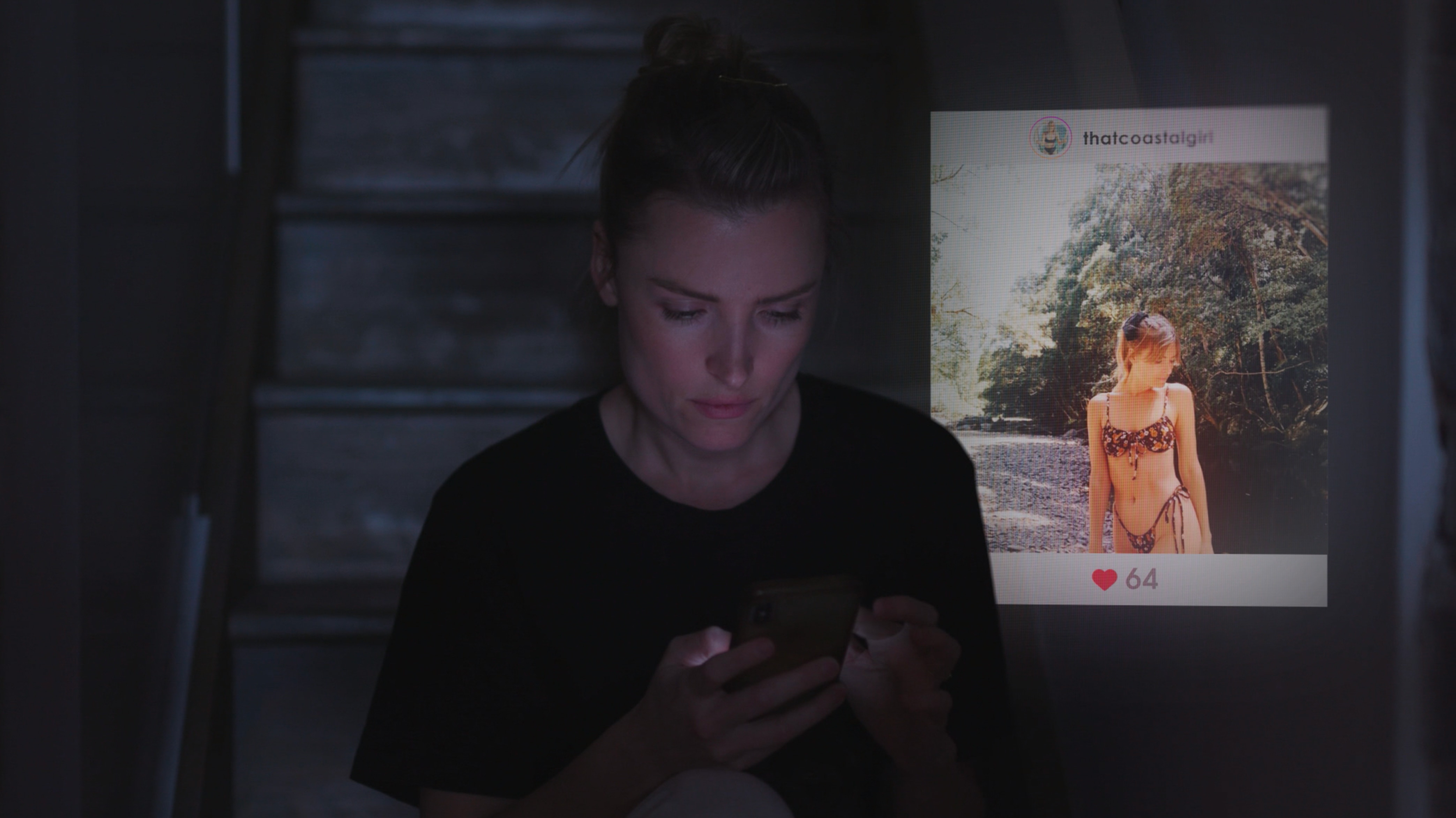 87 per cent of people globally say that an influencer has driven them to make a purchase.
The Feed

Ms Williams claimed vetting comes down to decision-making from brands.

“That’s really up for the brands to vet. We provide them with all that transparent information.”

Two weeks after the interview, The Right Fit shut down Calliste and Elise’s account on the platform but only after news articles published the account’s name.

When contacted by The Feed, The Right Fit said it vets its influencers to make sure they aren’t buying followers and had identified suspicious activity on @thatcoastalgirl’s account.

“We will always do our best to vet any account that misrepresents itself and will always provide this information transparently to all clients via the analytics tools to empower them to make an informed decision as to who they work with.” 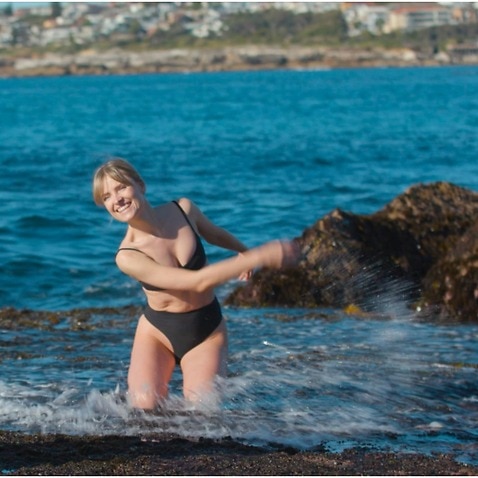 Opinion: How I became a fake wellness influencer and got deals with brands

But it’s not just some agencies that are falling short in this space. Instagram itself has provided limited commentary on the steps it takes to weed out dodgy behaviour from influencers.

According to Instagram’s own data, nine out of 10 Instagram users say they have bought a product after seeing it spruiked by influencers.

Instagram has 10 million Australian users but declined multiple requests for an interview with The Feed.

Instead, the company provided a statement that said: “all users should use the paid partnerships label on branded content.”

And despite buying 100,000 more followers after contacting the company, Instagram did not shut down the @thatcoastalgirl account.

To date, consumer watchdog the  ACCC has not fined any influencers or brands for failing to disclose a commercial relationship.

ACCC told The Feed “if an influencer omits key information which may impact a consumers’ purchasing decision such as underlying commercial relationships or sponsorships, this may be misleading or deceptive conduct in breach of the Australian consumer law.”

Throughout the process, care was taken to make sure any impact to followers of the created account was minimal.

Watch the last instalment of Calliste Weitenberg & Elise Potaka’s four-part series on the influencer industry on The Feed at 10pm tonight on SBS, and catch up on the whole investigation on SBS On Demand.