As disturbing stories of sexual assault and harassment emerged this year, there appeared to be a common theme.

A handful of years ago, Chanel Contos was a student at Kambala, an all-girls school in Sydney. The school was filled with strong girls and women, and encouraged feminist thinking.

It was Saturday nights when things went awry.

“It was our only exposure to the opposite sex and I grew up socialised in a way that made me understand boys only as sexual beings,” Ms Contos, 23, told The Feed from London.

This is one of the reasons why the activist, who holds a master’s degree in gender education and international development, would like to see Australia move away from single-sex institutions.

“It upholds gender stereotypes and expectations,” said Ms Contos. “It's the only kind of situation ever where we're segregated by sex like that.”

According to The Good Schools Guide, Sydney has 26 all-boys high schools, 26 all-girls high schools and 213 co-ed high schools. In Melbourne, it's 13, 24 and 206 respectively.

Earlier this year, Ms Contos appealed to her network on social media asking if they or someone close to them had been sexually assaulted when they were at school. In 24 hours, she received over 200 testimonies. Now, that number sits higher than 6,700. Many were made against men who attended elite private boys’ schools.

It joins a long list of disturbing accounts that have surfaced through media reports, including chilling muck-up day lists from both boys' and girls' schools containing sexual ‘challenges,’ and footage of students from Melbourne private boys' school St Kevin's. The 2019 footage showed the boys in school uniform on a tram shouting a chant which included the line, “‘I wish that all the ladies were holes in the road.”

St Kevin's Principal, Mrs Deborah Barker told The Feed "we have engaged the entire school community on a transparent journey of cultural and educational renewal" in the past 12 months.

Mrs Barker stepped in earlier this year and is the school's first female principal since it was founded in 1918. She said the school had made significant changes to improve its "respectful relationship education program" in its curriculum.

"We are constantly reviewing all aspects of our offerings to ensure respect is at the core of what we teach," said Mrs Barker.

"Poor judgment by some have let down the College, however overwhelmingly our boys are extremely caring, responsible and respectful individuals whom I am absolutely proud to lead..."

Is one model better at fostering healthy, respectful relationships?

For some students, single-sex schools are the better academic option, says Chris Hickey, a professor of education at Deakin University who has worked with all-boys schools on issues related to gender equality.

“I don't think they're inherently bad, but I think they can be if you let it become toxic,” Professor Hickey said.

“St Kevin's is an example where unchecked, blokey sort of behaviours and chants were tolerated. It became part of the subculture, not the official culture, but very much part of a subculture of sexual conquest.”

Stephen F Russell, the St Kevin’s headmaster at the, time issued an apology when footage of the chant surfaced.

“As a husband, a father of daughters, a brother of four sisters, a son and, I hope, a good friend and decent colleague to many women, I know this behaviour cannot go unchallenged,” he said.

Mr Russell also called the chant “offensive and misogynistic” in a statement to the media.

Actively working against the vulnerability of all-boys schools to hyper-masculine culture and collaborating with girls' schools can address this, said Professor Hickey.

And while it’s probably more challenging in a single-sex environment, it’s not something that can’t be fixed, he said.

“When we're talking about two people consenting, to have the conversation devoid of one of the representative samples in that, does make it problematic.”

“If there's no female voice, in your approach … I would be concerned about that.”

Ms Contos said forming mutual respect through genuine friendship in boys' and girls' formative years would help remove the biases and expectations of each gender.

“I think the exposure of the opposite sex from a young age is one of the best things we can do to eliminate rape culture,” said Ms Contos.

“We see each other as friends rather than just sex objects - and that goes both ways.”

Professor Hickey also adds that school isn't the only place to do that work.

“Parents need to be thinking too, what does my child not have access to?” 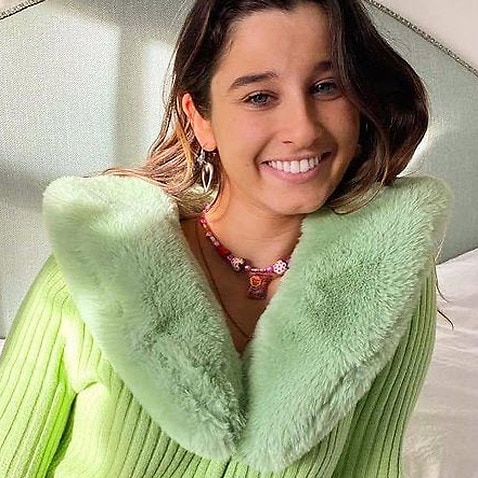 "Parents and schools have to find ways to introduce voices of the opposite sex in a respectful way... and just because there are females in the room, don't assume it's all dealt with effectively."

Research indicates a sense of entitlement can be fostered in such schools, but Professor Hickey said his close work with all-boys schools shows that institutions that frequently engage in practices to foster a respectful culture and include the opposite sex in conversations about consent see results.

One all-boys school considering a change to co-educational teaching is Sydney's Cranbrook School.

It has plans to introduce girls into years 11 and 12, with the school community to be consulted on the proposal early next year.

In a letter to parents, the president of the school council, Jon North, said the board believed the move would encourage healthy and respectful relationships between the sexes.

"… over the last twelve months the School Council and the Headmaster have been exploring co-educational options that would increase interaction between boys and girls, encourage the development of healthy and respectful relationships and provide a strong academic and pastoral foundation for continued success for the School, " part of Mr North's letter read.

Mr North told parents that the board had looked at the research on co-education and analysed case studies of other schools.

Professor Mary Louise Rasmussen – an expert in gender, sexuality and education at the Australian National University - told the Feed that while reports have mainly focussed on elite all-boys schools, the numbers tell a different story.

“If you think about the number of women in our community, one in three, who have experienced some form of violence or harassment in their lives - I mean, that just shows us that it's not confined to any particular sector.” 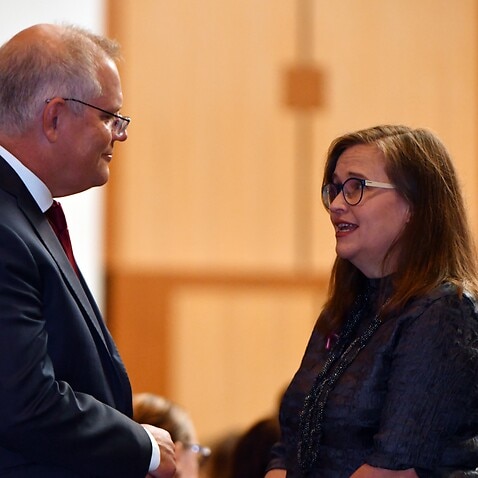 “There's no way it could just be happening in those schools.”

Professor Rasmussen said coverage of elite schools in recent months might come down “to how organised the young men are”, which make things like a muck-up day dare list more susceptible to leaks.

“They might have the financial capacity to do it in a more systemised way,” said Professor Rasmussen.

"What we're seeing over time is that the schools themselves and parents are walking away from single-sex boys' schools," said Professor Rasmussen.