Experts say Facebook’s latest restrictions on news publishers and Australian users will undoubtedly impact young people, who consume most of their news on social media.

After a stoush with the Australian government over media bargaining laws, Facebook has gone on a banning-spree.

The tech giant has blocked all major national news publishers from sharing content and has also stopped Australians from viewing both international and local news.

The dramatic move by Facebook on Thursday morning was in response to the federal government's proposed legislation to force internet platforms to pay for news content.

But it’s young people that will be some of the hardest hit by Facebook’s sudden restrictions, according to Dr Tama Leaver from the University of Curtin’s School of Media. 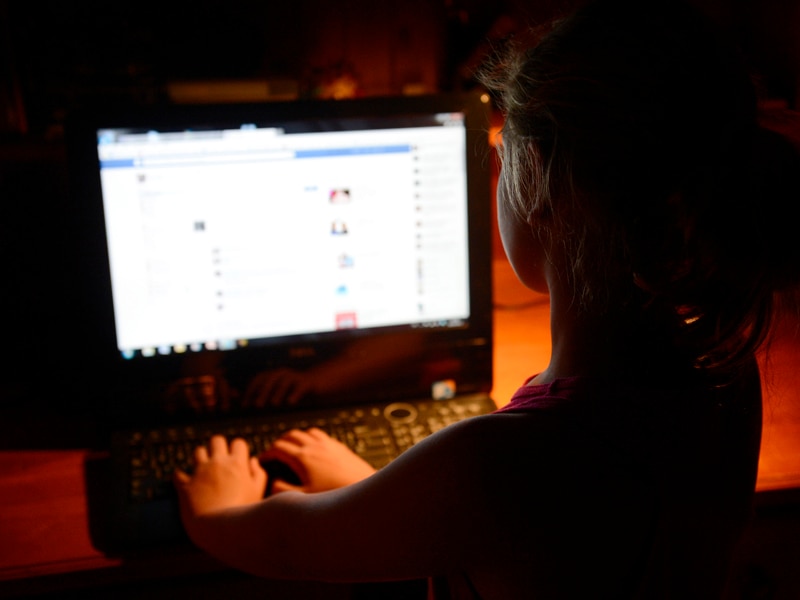 He said those under 35 years of age are less likely to seek out traditional media like radio and television and are more likely to consume news on social media platforms.

“Many young people don't seek out news, they don't go to a news website,” Dr Leaver told The Feed.

“It happens to occur in their social media feeds, it occurs on Facebook and occurs on Tik Tok even. For them, the sudden withdrawal of news content is something they may not even be conscious that has happened,” he added.

While many young Australians will feel the brunt of Facebook’s restrictions, those in their teenage years or early 20s may not be as affected, according to Dr Bhuva Narayan from UTS’ School of Communication. 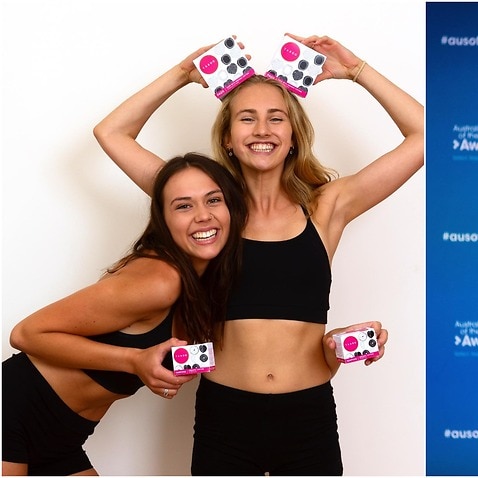 She believes, from her interactions with university students, that younger Australians tend to use Facebook Messenger more than the app itself. She said they have also increasingly turned to social platforms like Tik Tok, Instagram and Reddit for news and entertainment.

“I know that in the last 10 years, young people have left Facebook,” she said.

“That's because there are too many old people and they don't want to be interacting with their own parents and uncles and aunties.”

According to Statista, the use of Facebook in Australia is dominated by 25 to 34-year-olds, with around 3.7 million Australians using the platform in 2019.

However, data suggests Australians in their teens are using Facebook less than 25 to 24-year-olds, with a usage rate of around 70 per cent.

The potential for misinformation

Following massive backlash, Facebook announced this morning it would reverse its ban on various non-news related pages caught up in the restrictions, such as domestic violence prevention service, 1800 Respect, the Bureau of Meteorology, QLD Health and SA Health.

In a statement to SBS News, Facebook said that it was forced to take a "broad definition" of what constituted news as part of the draft media bargaining laws.

"Government Pages should not be impacted by today's announcement," a company spokesperson said.

"The actions we're taking are focused on restricting publishers and people in Australia from sharing or viewing Australian and international news content.” 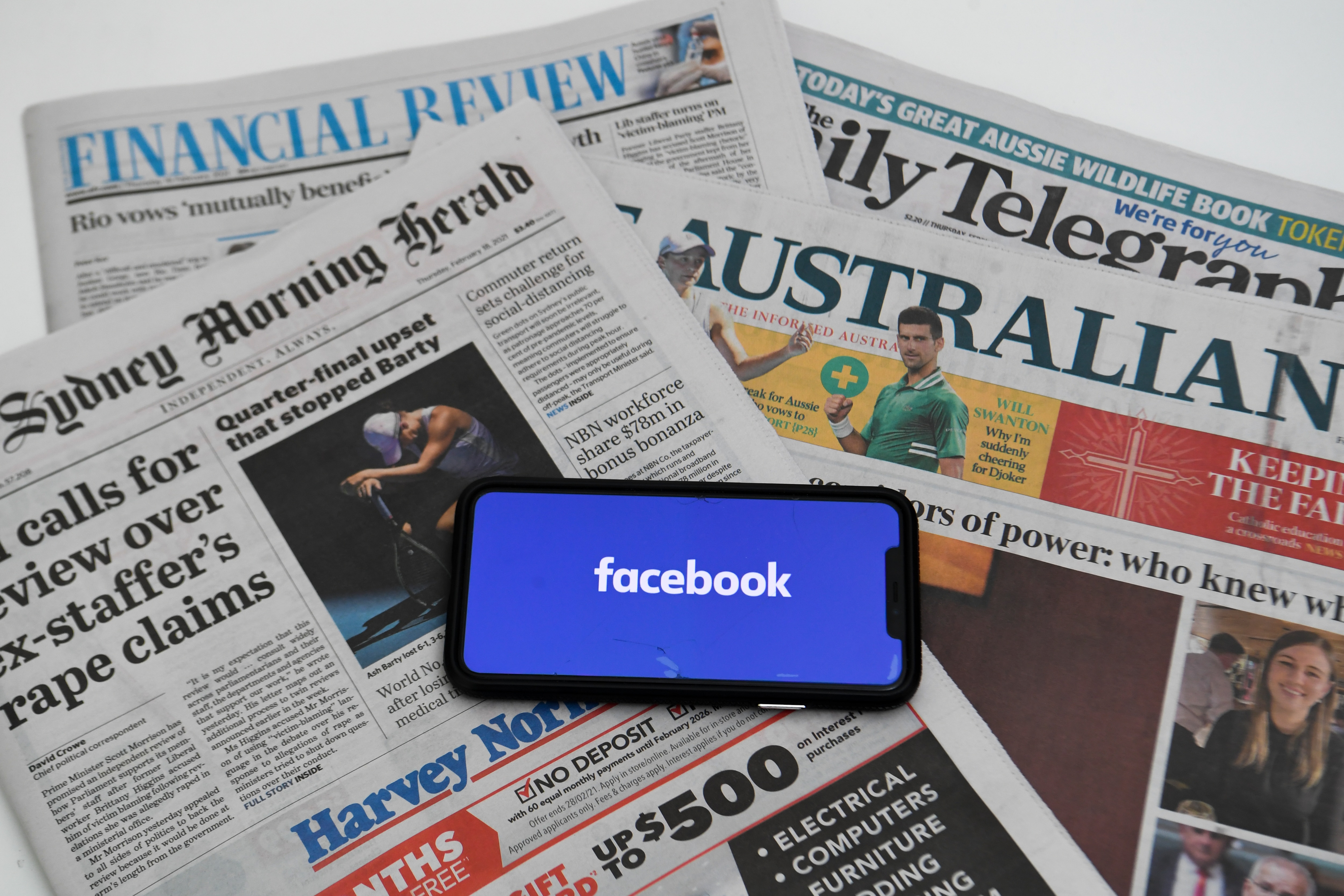 But Facebook’s widespread blocking of Australian accounts isn’t the only concern. Dr Leaver is worried the banning of news accounts on Facebook could result in a dramatic reduction of quality information on the platform.

He believes this could lead to an increase in misinformation and boost the presence of unreliable accounts or influencer-types who aren’t bound by the same ethics as working journalists.

“There's always a danger when you take away the people who are trained and have professional ethics, that the people that fill the space will have none of those things,” he said.

“I think there is a real possibility that the voice and the perspective of anyone who's not a news organisation will be greatly amplified.” 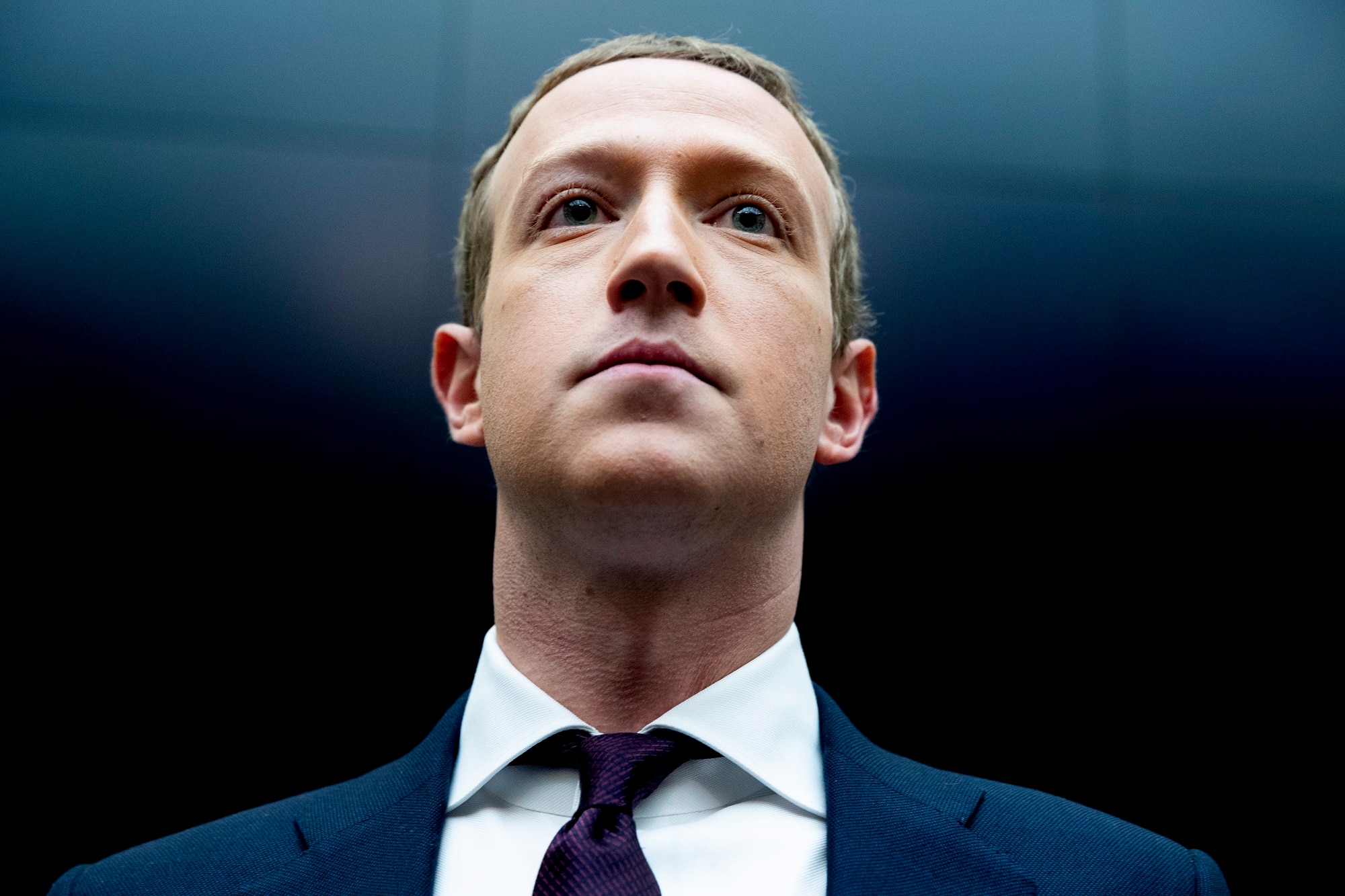 What can news publishers do to keep young people engaged?

Video and image-focused social media platforms like Instagram and Tik Tok have experienced dramatic growth in Australia over the past few years, according to Dr Leaver.

In the first half of 2020, TikTok grew its user base by over 850,000 and was the fastest-growing social media company in Australia last year, according to market research company, Roy Morgan. 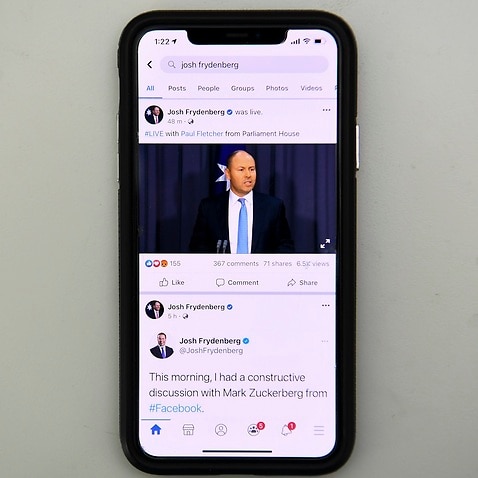 Government 'won't back away' from media bargaining code

Dr Leaver said moving into as many digital spaces as possible “is part of the remit if young people are your target” audience.

But he said it remains unclear as to whether, after learning of the restrictions, young people will seek out news on alternative platforms and news sites.

“I do believe that young people are capable of finding other news sources and many of them will have news apps and other things,” he said.

“It may be that actually, their habits do change over time, and that they do realise they miss news and that they seek that out,” he added. 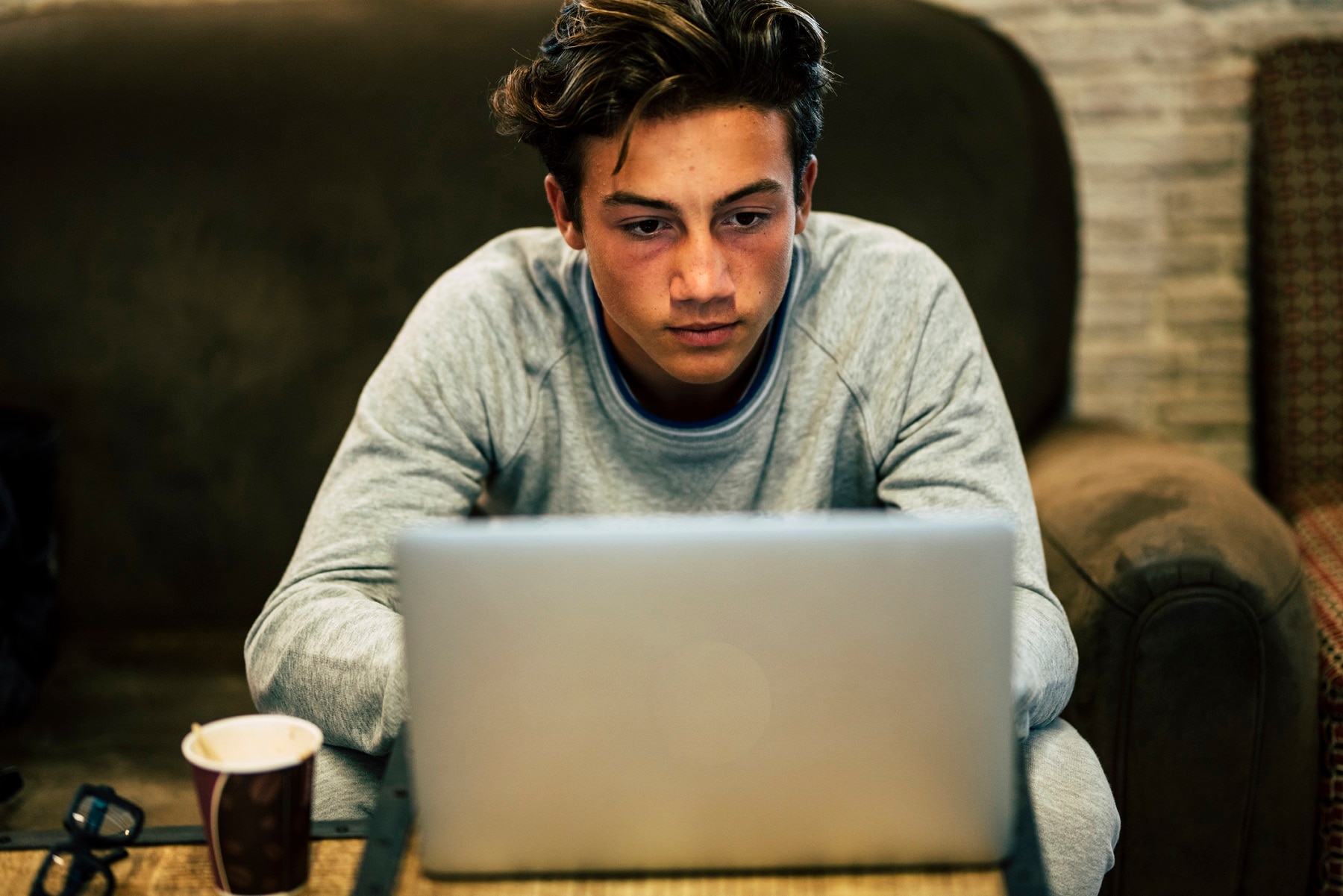 Australians in their teens are gradually leaving Facebook but those under 35 still rely on social media largely to consume news.

What are some young people saying about Facebook’s decision?

A journalist at The Feed posted a call out, encouraging young Australians to have their say about how Facebook’s restrictions will impact their consumption of news content.

Kristen, 24, said she only consumes news on Facebook when it pops up in her timeline. She added she mostly follows sites like The Project and watches 10 News First.

“I’ll only read it if it’s a topic I find interesting or educational (sic),” she told The Feed.

“I could make more of an effort to get news from elsewhere,” she added.

While Maddy, 22, said the restrictions on news content are “such bulls**t”. “It’s more than news, it’s satire and even some political groups [being blocked],” she added.

“I feel like this will contribute to so much more misinformation. Before I could make a claim and post an article and people could read it and make their own judgment.”

“Now I can just make a claim with no evidence.”