More than one million people have died from COVID-19 around the world, marking a grim milestone in the spread of the disease that has ravaged the world economy, inflamed diplomatic tensions and upended lives from Indian slums to New York City.

One million people have now died from COVID-19 after the deadly virus emerged less than a year ago in China and swept around the globe.

In the nine months since the virus was first detected in the Chinese city of Wuhan, schools, businesses, live entertainment, and international travel have been upended by strict stay-at-home measures designed to curb the contagion.

Drastic controls that put half of humanity - more than four billion people - under some form of lockdown by April at first slowed the spread, but since restrictions were eased, infections have soared again. A paramilitary soldier wearing a mask stands guard as the Taj Mahal monument is reopened after being closed for more than six months in Agra, India.
AP

The United States has the highest death toll with more than 200,000 fatalities, followed by Brazil, India, Mexico and Britain.

Behind the figures lie millions of lives shattered by an illness that still holds many mysteries and which cannot yet be effectively treated or prevented, despite a global race to develop drugs and a vaccine. 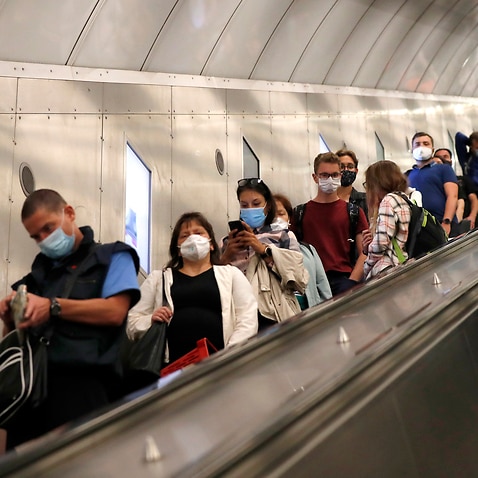 With new cases again surging worldwide, governments have been forced into an uneasy balancing act: virus controls slow the spread of the disease, but they hurt already reeling economies and businesses.

The IMF has warned that the economic upheaval could cause a "crisis like no other", though the Fund's outlook appears brighter now than it did in June.

Europe, hit hard by the first wave, is now facing another surge, with Paris, London and Madrid all forced to introduce controls to slow infections threatening to overload hospitals. 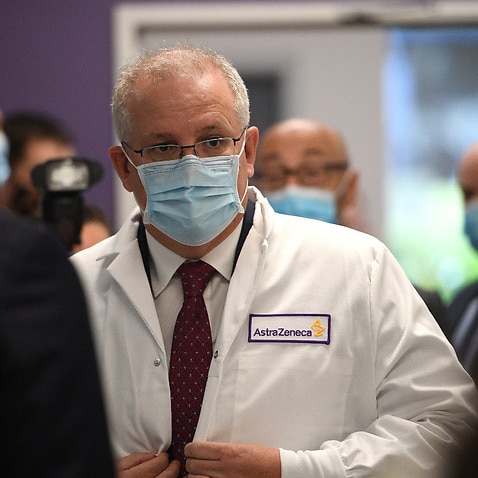 A million Madrid residents are under partial lockdown, with the city and the surrounding region at the epicentre of Spain's second wave.

"The development of infection numbers is of great concern to us," Steffen Seibert said. "We can see from some of our European friends where that could lead." Masks and social distancing in shops, cafes and public transport are now part of everyday life in many cities around the world.

Mid-September saw a record rise in cases in most regions and the World Health Organization has warned virus deaths could even double to two million without more global collective action.

Infections in India, home to 1.3 billion people, surged past six million on Monday, but authorities pressed ahead with a reopening of the battered South Asian economy.

The virus initially hit major metropolises including financial hub Mumbai and capital New Delhi, but has since spread to regional and rural areas where healthcare systems are even more fragile and patchy. 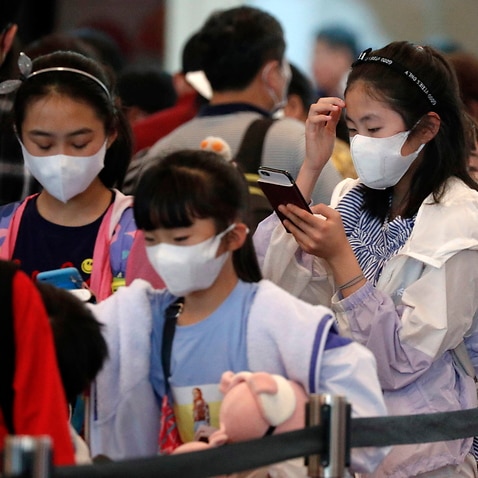 When will we see a COVID-19 vaccine for kids?

Santosh, a student in Delhi, said the virus was now "part of our lives".

"You cannot shut down every business, because the economy cannot collapse... Covid-19 is not going to pay the rent."

Currently, nine vaccine candidates are in last-stage clinical trials, with hopes some will be rolled out next year. A healthcare worker at a drive through pop up coronavirus testing facility in Clyde, Melbourne.
AAP

Waking up to COVID-19

The SARS-CoV-2 virus that causes the illness known as COVID-19 made its first known appearance in the central Chinese city of Wuhan, ground zero of the outbreak.

How it got there is still unclear but scientists think it originated in bats and could have been transmitted to people via another mammal.

Wuhan was shut down in January as other countries looked on in disbelief at China's draconian controls, even as they went about their business as usual.

By 11 March, the virus had emerged in over 100 countries and the WHO declared a pandemic, expressing concern about the "alarming levels of inaction". 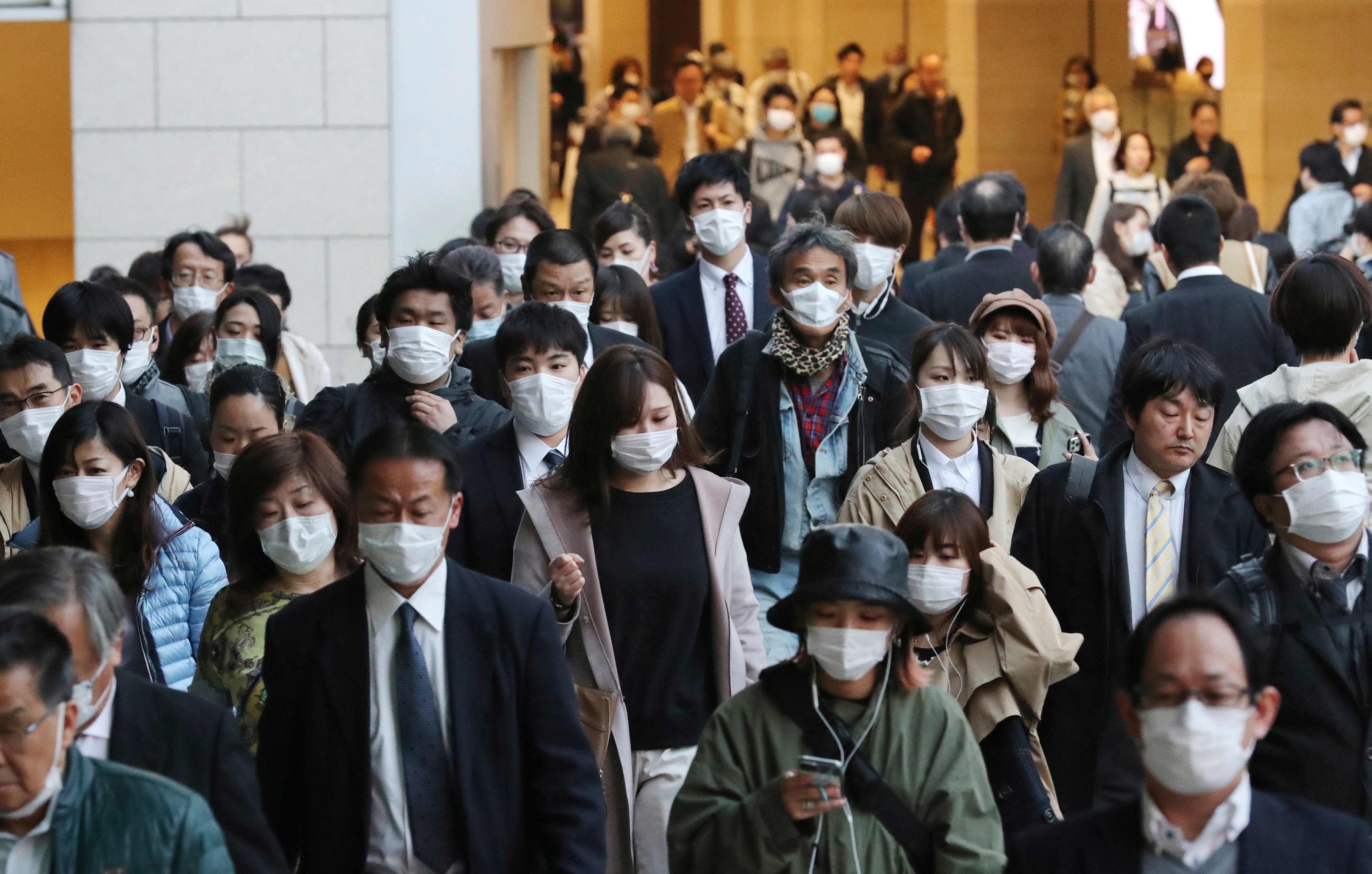 The least privileged around the globe have been the hardest hit by the breakneck spread of the virus.

Greek officials late Sunday announced the first coronavirus death of a migrant living in a camp there, a 61-year-old father-of-two from Afghanistan.

The virus has also infected some among the powerful, rich and famous.

The Tokyo Olympics, Rio's Carnival and the Muslim pilgrimage to Mecca are among the major events postponed or disrupted by the pandemic. 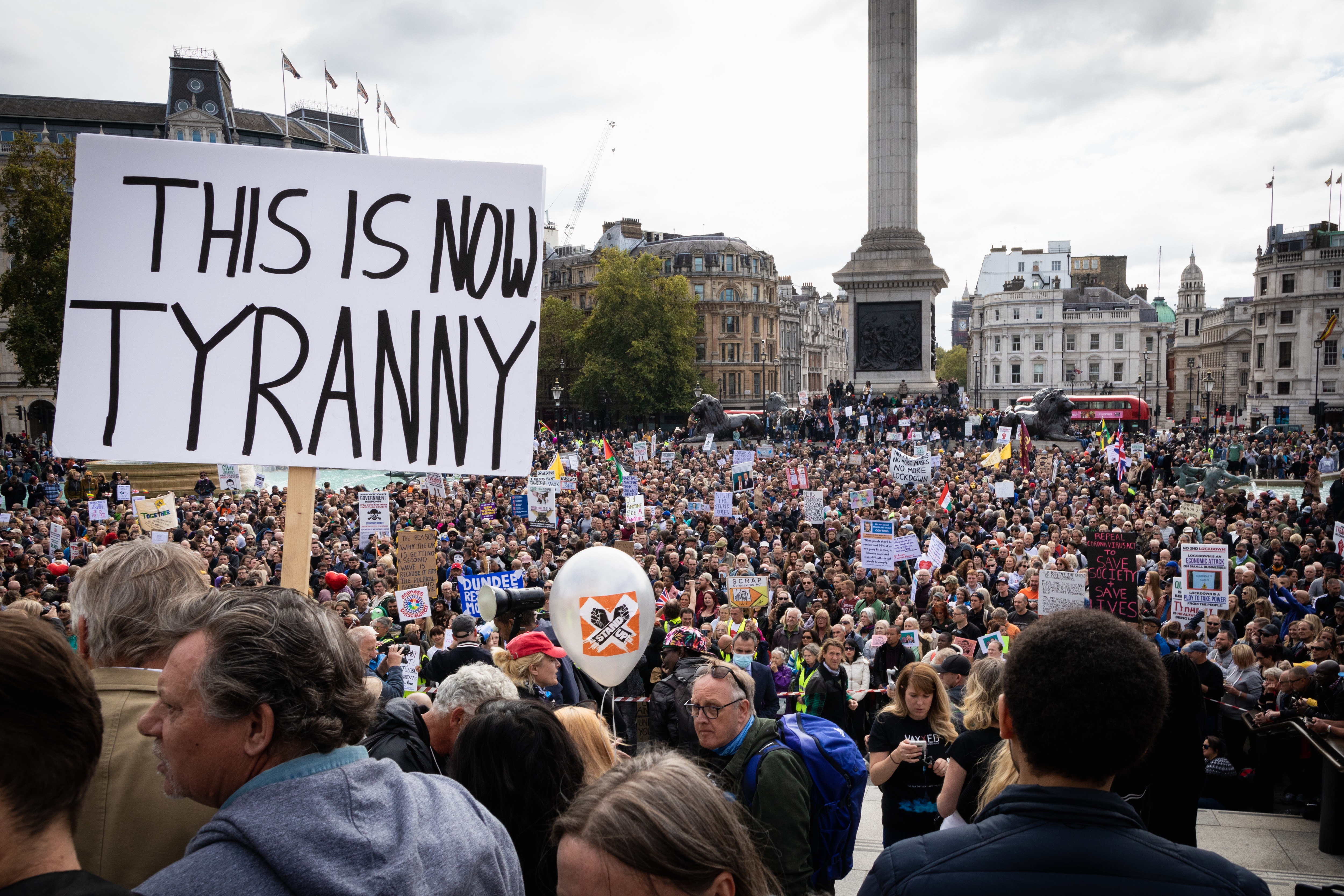 Some major sports tournaments have resumed but with empty stadiums - such as Premier League football in England - or highly restricted spectator counts. The French Open is limiting access to 1,000 tennis fans a day.

As the restrictions tighten, protests and anger are rising as businesses worry about their survival and individuals grow concerned about their jobs and families in the face of another round of curbs.

Authorities have clashed with anti-lockdown protesters around the world, while blame for the disease and its consequences has led to increased tensions between the United States and China in particular.

Along with the turmoil, though, lies some hope, with Wuhan now appearing to have controlled the disease.

"Life has returned to the kind of flavour we had before," resident An An said. "Everyone living in Wuhan feels at ease."

People in Australia must stay at least 1.5 metres away from others. Check your jurisdiction's restrictions on gathering limits. If you are experiencing cold or flu symptoms, stay home and arrange a test by calling your doctor or contact the Coronavirus Health Information Hotline on 1800 020 080. News and information is available in 63 languages at https://sbs.com.au/coronavirus