Since 1994, 12 people have been prosecuted under the Crimes Act 1900 for abortion offences with four being found guilty, BOCSAR figures show.

A dozen people have been prosecuted under the NSW Crimes Act for abortion offences in the past 25 years.

Four of these people were found guilty and sentenced, as recently as 2017, data from the NSW Bureau of Crimes Statistics and Research show. 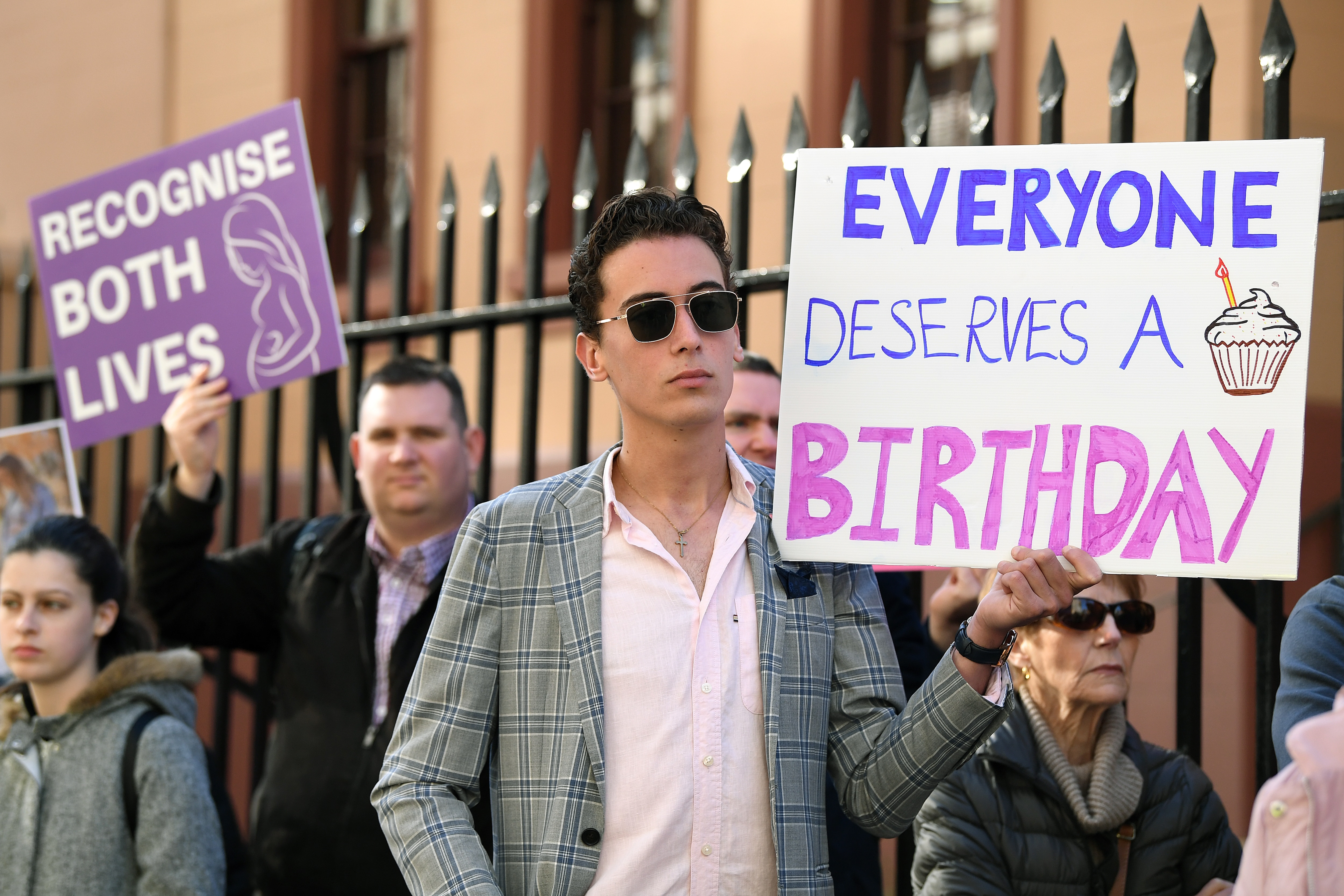 Seven of the cases had charges withdrawn by prosecutors and one person was found not guilty, the BOCSAR figures show. A Sydney doctor became the first person in NSW in 25 years to be found guilty of carrying out an illegal abortion when a NSW Supreme Court jury convicted her in August 2006.

She was sentenced to a two-year good behaviour bond and banned from practising medicine for 10 years. 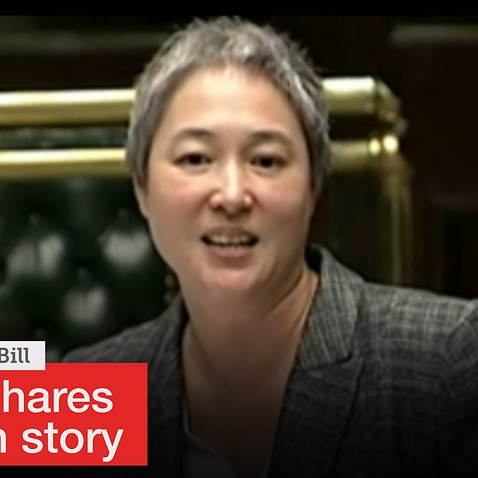 The doctor was charged after she gave a 20-year-old patient an abortion drug in May 2002, in preparation for a termination procedure at her Fairfield clinic the next day.

But the woman gave birth overnight to a baby boy at about 23 weeks gestation. The child was delivered in a toilet bowl at the woman's home and did not survive.

The woman was acquitted of the baby's manslaughter but convicted of two unlawful abortion charges. A Pro-choice advocate seen with her baby during a rally outside the New South Wales Parliament house in Sydney.
AAP

In 2017, a separate Sydney woman was found guilty of self-administering a drug with the intention to bring on her own miscarriage in September 2015.

At the time of the offence she was 28 years old and the mother of five children aged between four and nine years old.

In February of that year she fell pregnant and started attending pre-natal scans and check-ups.

When she was about 19 weeks pregnant she was told by her boyfriend he did not want to have the child as they were not married, however she did not act on this and continued check-ups, according to a written court judgement. 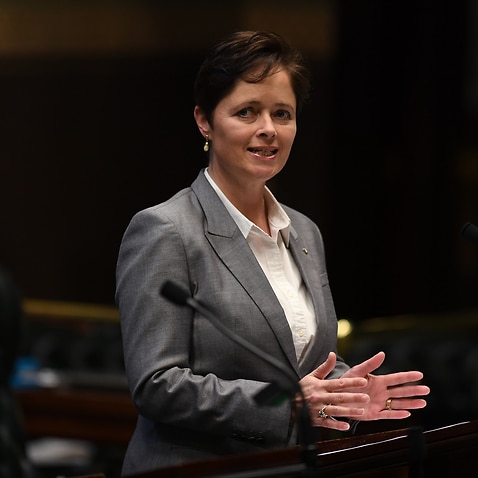 At about 26 weeks he urged her again to terminate the pregnancy and she told him it may be too late to have an abortion. She was refused by a number of clinics in NSW and interstate as she was more than 20 weeks pregnant.

She then obtained a pack of 10 pills containing 200mg of misoprostol and took six tablets, the documents show.

After feeling unwell and being taken to hospital, it was found that the foetus was suffering distress. An emergency caesarean section was performed and the child was born. 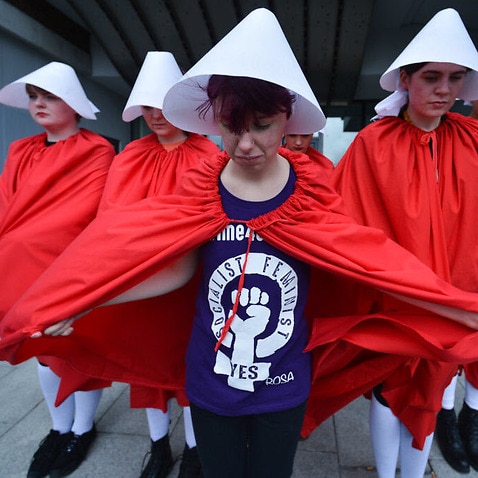 At the time, the magistrate noted the debate regarding support and protest of abortion was a polarising issue within the community.

"It is not the role of this court or for me to express views either away about contentious community issues or to determine matters based on a personal viewpoint," magistrate Geoffrey Hiatt said. 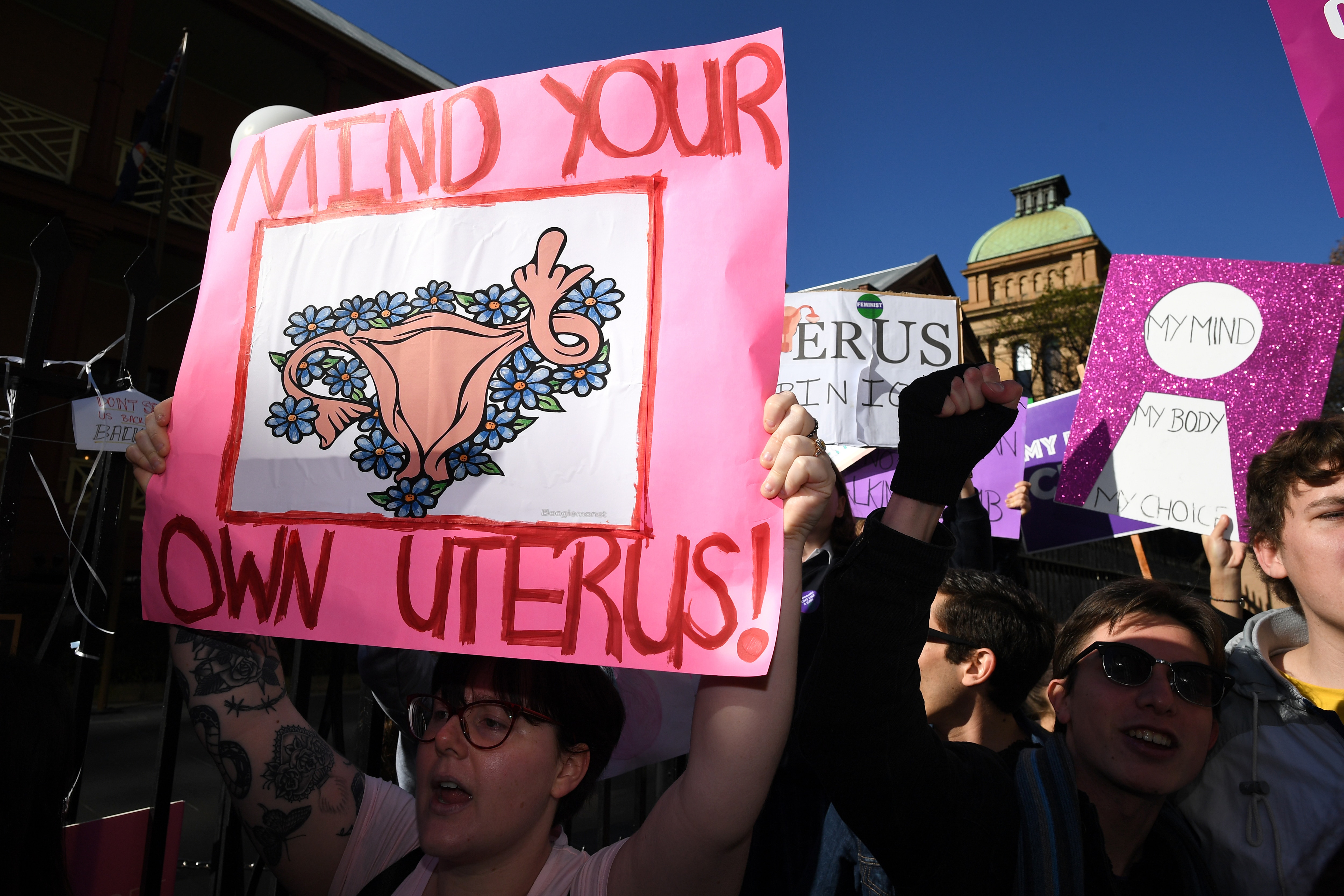 Abortion could soon be decriminalised in NSW, after a bill cleared parliament's lower house on Thursday night.

Thank you to the MPs of the NSW Parliament Legislative Assembly who voted to support the history making transfer of the abortion laws to a health framework. Out of the Crimes Act, out of the darkness. The best 11.5 hours debating I’ve had in 28 yrs in parliament. @NSWHealth

An upper house committee will examine the draft legislation next week before it's sent to the Legislative Council for consideration.