Ray Kingston doesn’t consider himself a renegade by nature.

Living with his wife and three children in the tiny town he was born in, Rupanyup in Victoria, the farmer doesn’t seem like a rebel either.

But frustration with the state of affairs in Canberra has propelled the farmer to fight to overturn the political norm in his electorate of Mallee. Ray Kingston says the Mallee region has been ignored by the Nationals.
Supplied

He’s one of a new breed of moderate independents claiming to represent the middle ground in politics – a patch they believe the major parties have moved too far from.

As he racks up the kilometres going from meeting to meeting in the sprawling rural electorate, Mr Kingston said there are two main issues that constituents raise with him; the Murray Darling basin and a “slow burner” - access to health care. Up until last year, the Nationals have held an unshakable grip on Mallee, but the departure of Andrew Broad amid the “sugar daddy” scandal has opened the door to change.

As a former local councillor, Mr Kingston has the advantage of having established connections, but without the funding and experience of a party machine, how much chance does an independent stand?

In the 2016 federal election, 106 independents contested lower house seats. Two were successful – Cathy McGowan in Indi in regional Victoria and Andrew Wilkie in Denison in Tasmania. By the end of the 45th Parliament the crossbench had become a powerful force.
AAP

By the close of nominations last week, there were actually fewer independents on the ballot papers, but this time, there's more than ever with a serious chance of pulling off major upsets. 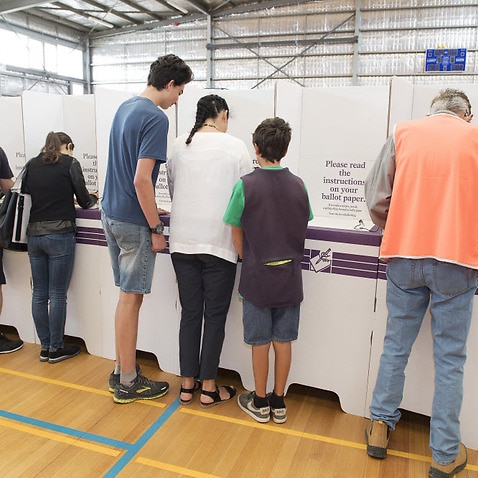 A record number of Australians are enrolled to vote this election

In October, high-profile doctor Kerryn Phelps proved it was possible for an independent to succeed in blue ribbon Liberal areas, winning former prime minister Malcolm Turnbull’s seat of Wentworth in a by-election.

On the other side of Sydney, former winter Olympian Zali Steggall is hoping to wrest another former prime minister’s seat out of Liberal hands. 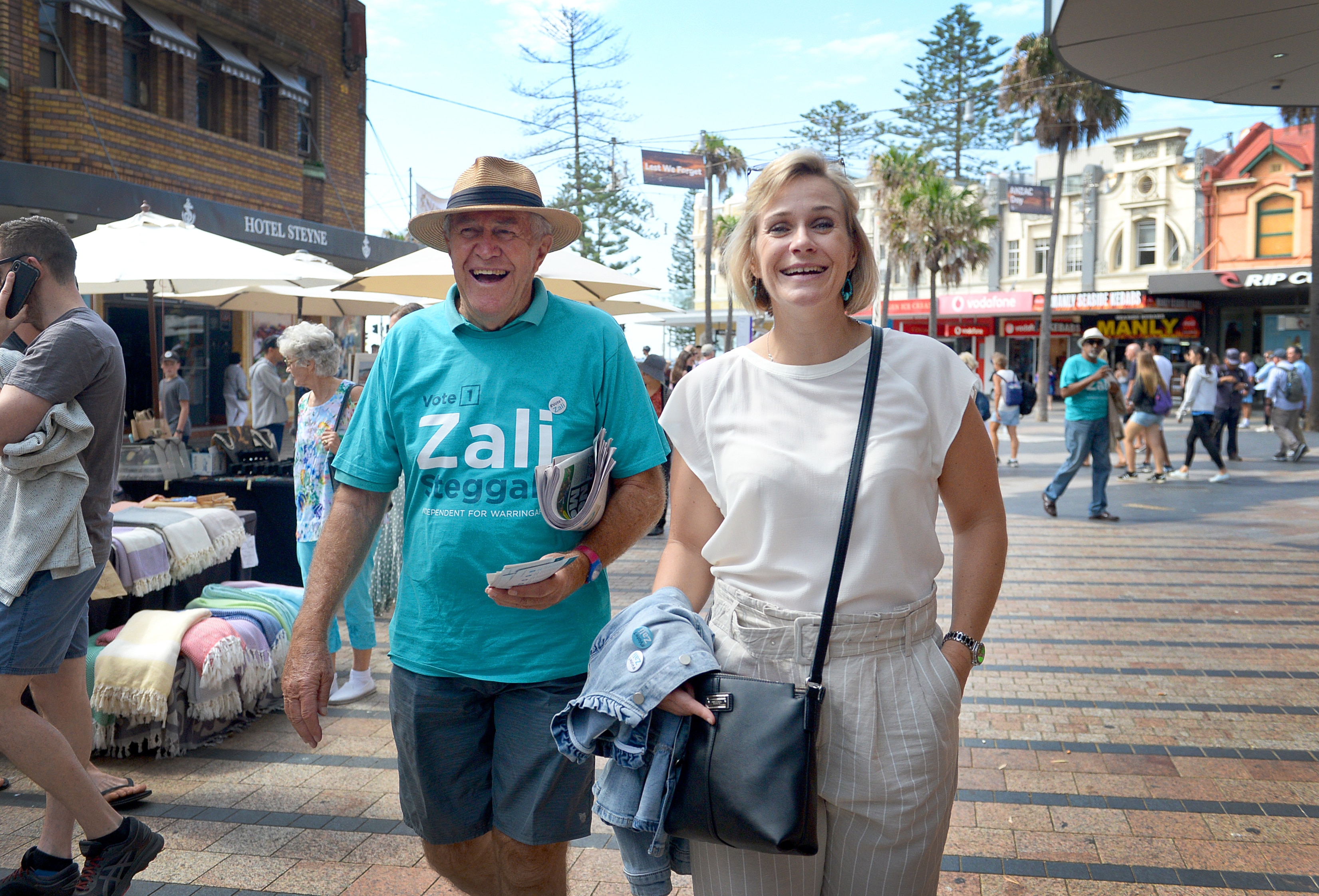 Ms Steggall’s campaign, combined with an array of groups eager to boot Tony Abbott out including GetUp, has made Warringah one of the most-watched contests this election.

Internal Liberal party polling, released in early April, showed a "diabolically bad" situation for Mr Abbott, predicting a 12 per cent swing which would be just enough to end his 25-year hold on the seat.

At a recent public forum, Ms Steggall referred to the "Tony effect" turning voters off the Coalition and said she represents the "sensible centre". 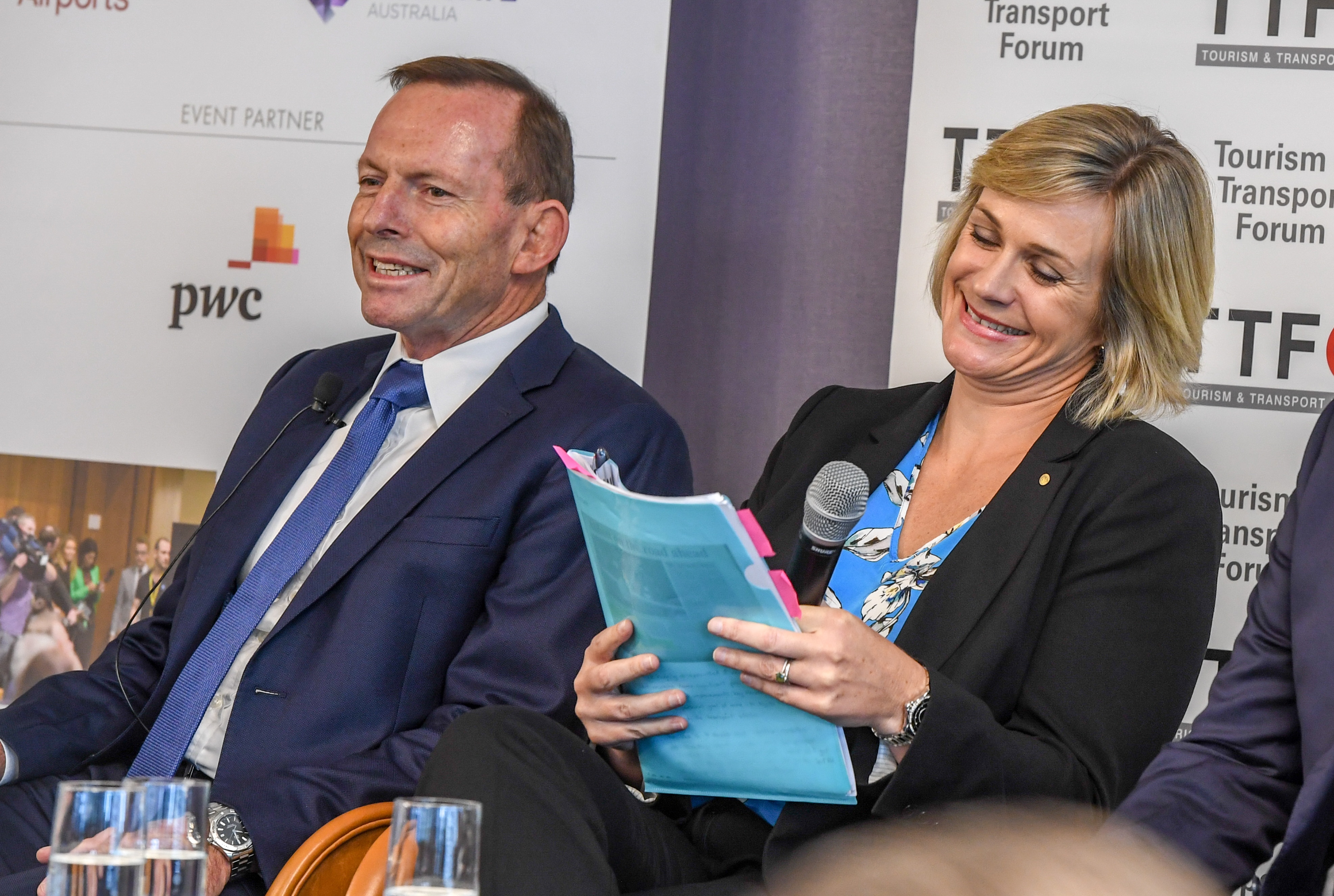 Mr Abbott, who has been pounding the pavement and much more visible in the north shore electorate than previous elections, has repeatedly said he is in the fight of his political life.

The Coalition is also in danger of losing another seat to Rob Oakeshott, who as an independent in the 2010 hung parliament was one of the kingmakers for the Gillard minority government.

In 2016, he claimed 26 per cent of the primary vote against the sitting Nationals MP Luke Hartsuyker and with the retirement of Mr Hartsuyker, Mr Oakeshott may have the support he needs this time.

During this campaign, Mr Oakeshott said he's noticed voters are doing more homework on candidates and are better informed about politics than when he served in Parliament.

"I think there is a decrease for the traditional support base of the Liberal Party, National Party, Labor Party and to some extent the Greens as well," Mr Oakeshott told SBS News. 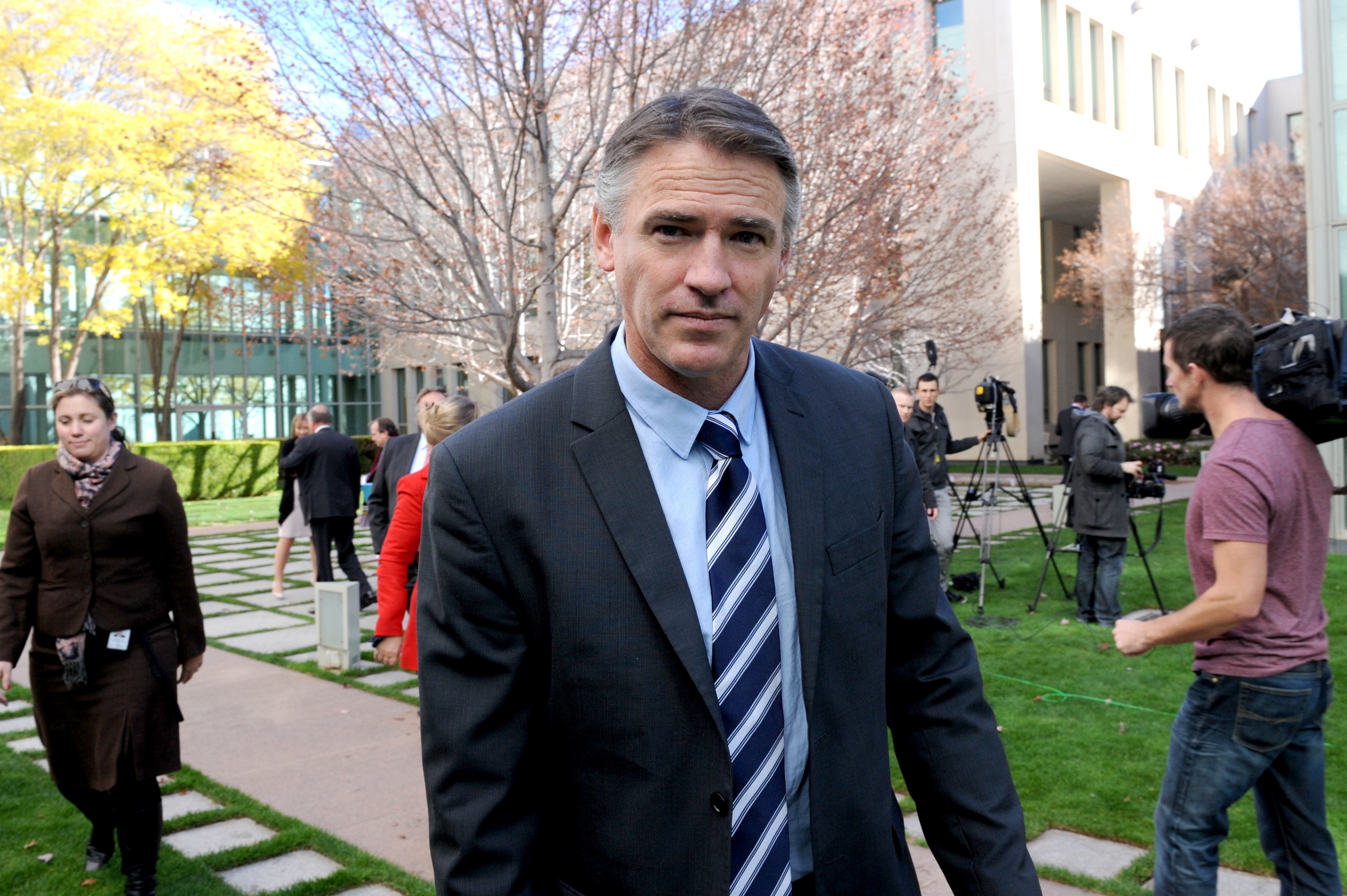 Independent MP Rob Oakeshott was a kingmaker in the 2010 hung parliament.
AAP

"I think it is a pretty fluid market when it comes to voters at this election which I think is incredibly healthy."

In Victoria, Liberal MP turned independent Julia Banks has not only ditched her party but switched electorates to take on Health Minister Greg Hunt.

While Treasurer Josh Frydenberg is being challenged by former Liberal and CEO of the Clean Energy Finance Corporation Oliver Yates in Kooyong.

A common theme of the campaigns being run by independents challenging conservative ministers is action on climate change.

With the issue consistently rating as a vote decider for many residents in Liberal-held seats, Dr Williams said moderate “small 'l' liberal” type independents like Ms Steggall are giving those voters a reason to ditch their party.

“These are not left-wing candidates… these candidates would probably fit very comfortably in the Liberal party.”

Mr Yates said the conservative government’s inaction on climate change is a result of a lack of integrity and Kooyong voters are fed up with the hard-right of the Coalition dictating the direction.

He alleges the treasurer has used his influence to quash mainstream media’s interest in his campaign.

“They are using coercive tactics to try and minimise the amount of press we can achieve. Nice strategy, but you should be thinking 'Is that the right way for a minister to act to use his influence to prevent the full and fair democratic process?'”

He concedes he has no evidence of this, but said interviews that have been recorded haven’t made it to publication.

Independents are no stranger to being ignored by national outlets, putting more importance on grassroots campaigns and creative social media strategies.

Twice a week, Mr Yates offers voters pizza and wine at his office in Hawthorn, in exchange for letting him tell them what he stands for. Dinosaur costumes are part of an unconventional campaign to oust Tony Abbott.
AAP

And it wouldn’t be an election campaign if there weren’t stunts and gimmicks.

Anyone driving from Sydney's northern beaches towards the city would be familiar with demonstrators dressed as T-Rex warning about the danger of "fossils in Parliament".

Lesser-known independent Huw Kingston, taking on Energy Minister Angus Taylor in Hume, managed to get more of his fair share of media coverage when he took his home made pork barrel to Parliament House the morning after the budget was handed down.

"The pork barrel is taking the mickey out of what the big parties do," Huw Kingston told SBS News. "Obviously an independent doesn’t have the ability to offer $100,000 here for a community centre or a million dollars there." Huw Kingston brought his "pork barrel" to Parliament the morning after the budget was handed down.
Supplied

Like other first-time candidates, lack of action on climate change prompted him to stand.

Lack of media coverage is not the only barrier. Independent candidates don't get tax deductible status or access to voter information until the declaration of nominations in the second week of the official campaign – long after the unofficial campaigning has begun.

“The system is highly skewed against independents,” Mr Yates laments.

That’s what makes it all the more remarkable that independents are within reach of these conservative held seats.

Most observers are unwilling to predict whether the hype around independents will translate into victory and deliver a larger crossbench.

“We’re not going to see two turn into 22. If we do see more independents it might be two more,” Dr Griffiths said.

Even that would be enough to represent a major shift in Australian politics and prompt a different style of decision making, according to Dr Stewart Jackson, from the University of Sydney.

“You actually see a more conciliatory approach both in Parliament and in public from the government. That can only be good for Australia at the end of the day.”