Several Chinese websites claim the Harry Potter films were partly shot at the University of Sydney.

If you go to the University of Sydney, you might notice some striking similarities between its Quadrangle and the Hogwarts School of Witchcraft and Wizardry of Harry Potter fame.

In fact, several Chinese websites have taken that a step forward - claiming the Harry Potter blockbuster films were actually filmed at the university in an effort to attract tourists. 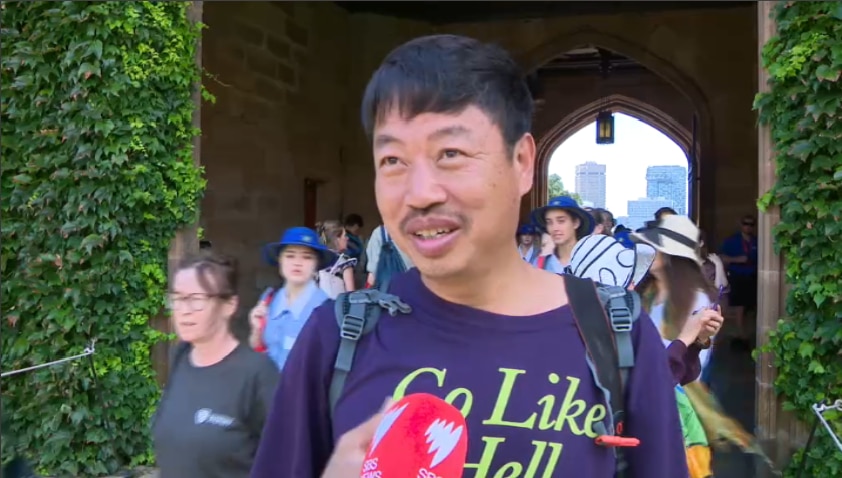 This Chinese tourist told SBS News that he wanted to visit Sydney University because his tour guide said this was where the Harry Potter films were set.

"Our tour guide told us this is where one of the scenes of Harry Potter was filmed," one tourist told SBS News, as they wandered through the Quad.

While Sydney University bears a resemblance to Durham Cathedral in the United Kingdom - where the Hogwarts scenes were actually shot  - no parts of the film were shot in Australia.

When SBS contacted one of the tour operators about the misleading advertising they said they needed to consult internally and that they would rectify any mistakes.

This tour operator states that the University is "one of the locations of the film Harry Potter."
Supplied.

But that has not stopped tourists. Even the university has noticed an uptick in foot traffic through the Camperdown campus as Potter fans try and grab a glimpse of witches and wizards.

Dr Jamie Fraser is the senior curator of the Nicholson Museum, which sits inside the Quadrangle building, and said he had noticed a significant rise in tourists from predominately Chinese groups visiting the University.

"There's been an astonishing increase in visitors throughout the university campus, in two years in February we've had more than a 4000 people increase since 2017 to 2019," he said. 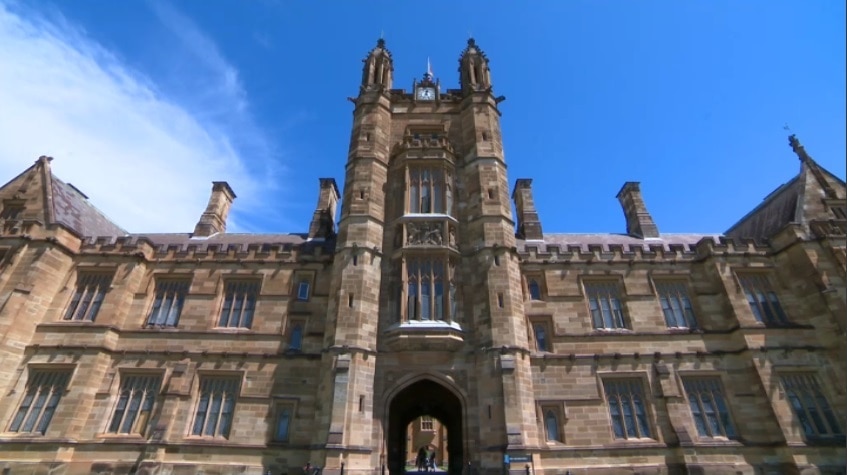 Sydney University's architecture dates back to the 1920s.
SBS News

"One reason for that is the neo-Gothic architecture of our main quadrangle and people come to the front desk of our museum and ask us can you please show us where Harry Potter was filmed." 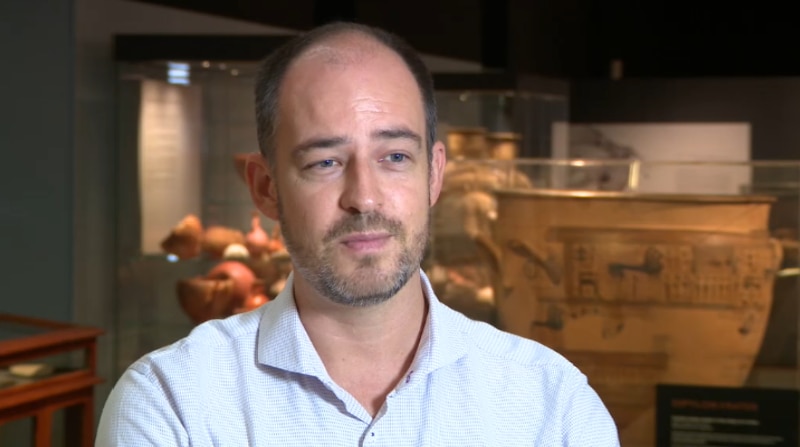 Dr James Fraser is Senior Curator at the Nicholson Museum at the University of Sydney.
Supplied.

Another Chinese tourist visiting the Quadrangle told SBS News the university building was "very famous" for its apparent part in the Potter-verse.

"This place filmed or I think it filmed Harry Potter, it's very famous and I've seen looks of my classmates who have come here to take photos that are so beautiful so that's why I really wanted to come here," she said.

SBS approached the tour guide taking the group around the university for comment but she declined to speak.

This tour operator states that the University is "one of the locations of the film Harry Potter."
Supplied.