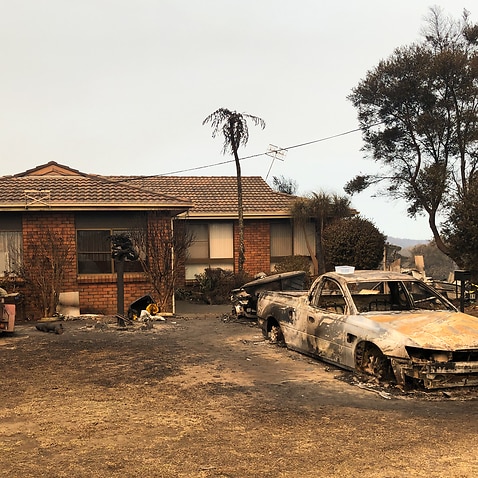 One man dead, extensive property damage: NSW wakes up after a devastating night 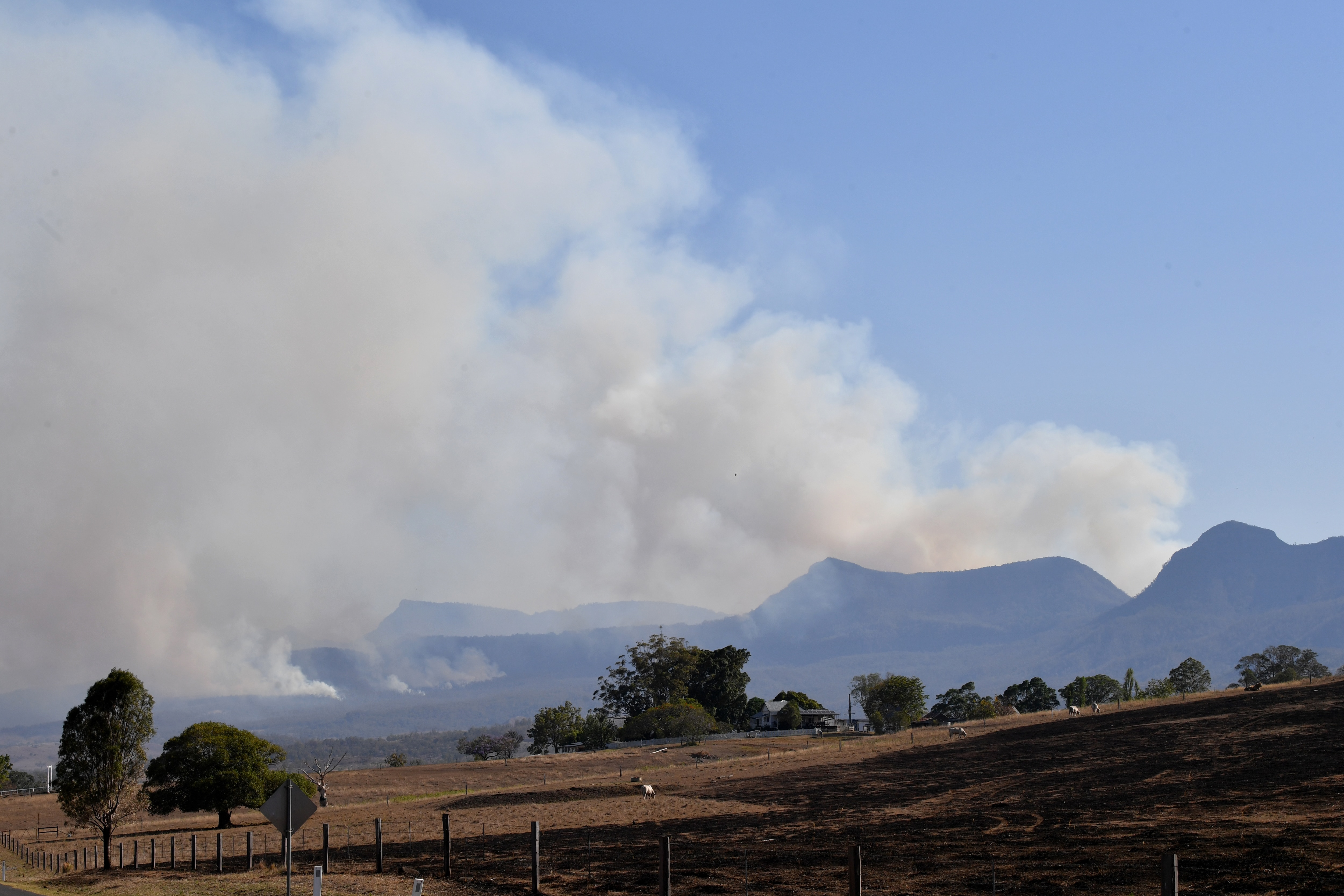 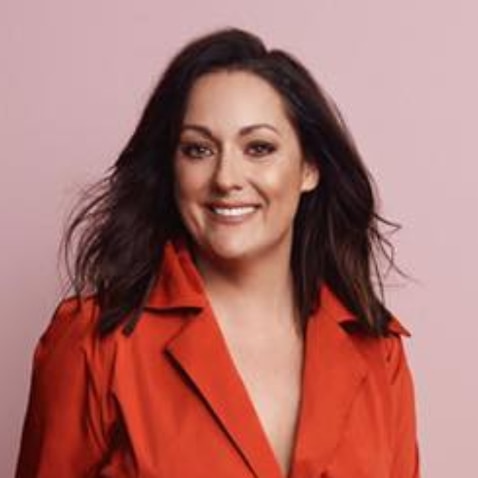 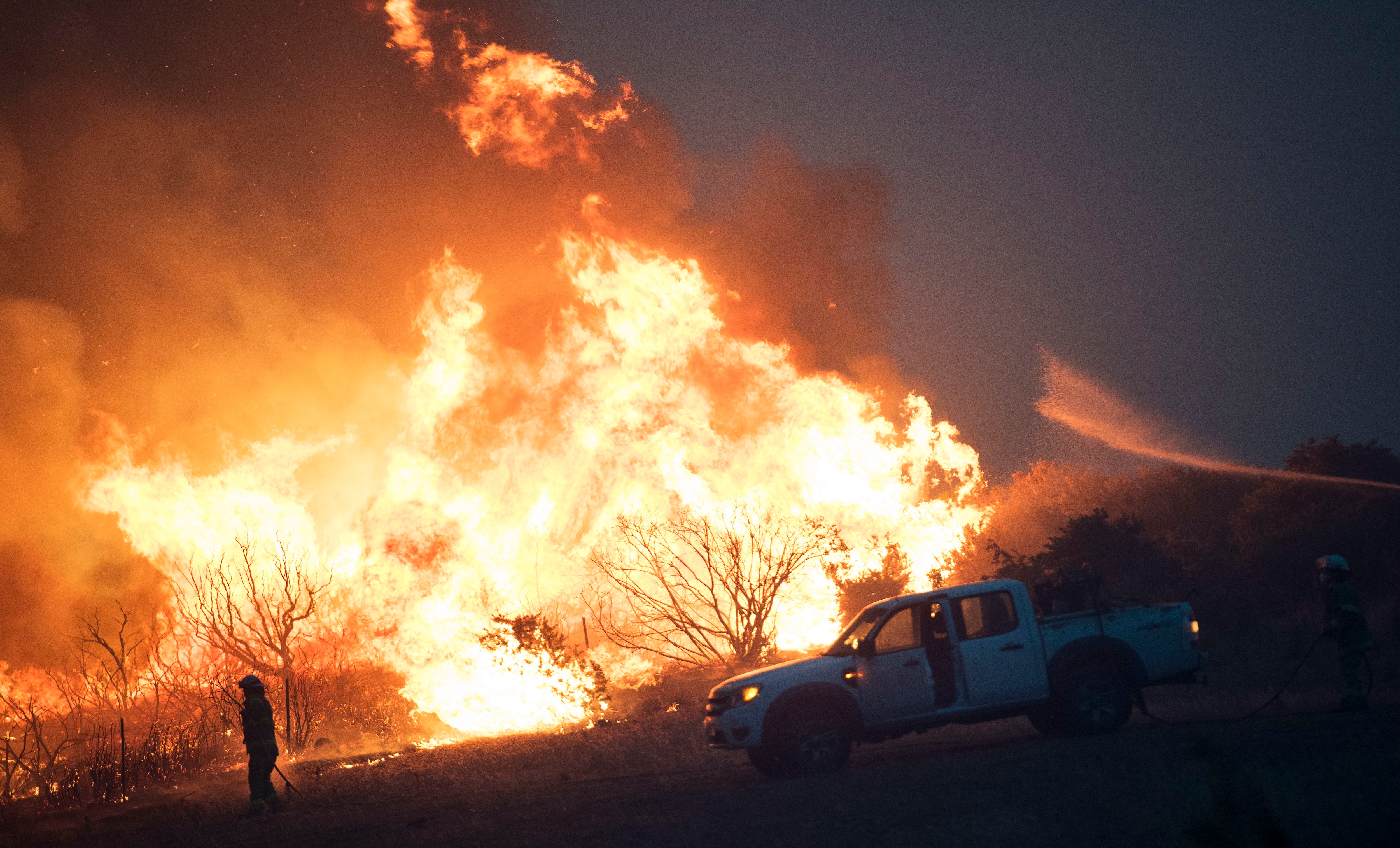