Prime Minister Scott Morrison, Chinese President Xi Jinping and Russian President Vladimir Putin are among the world leaders yet to confirm their attendance at the global climate summit in Glasgow next month. 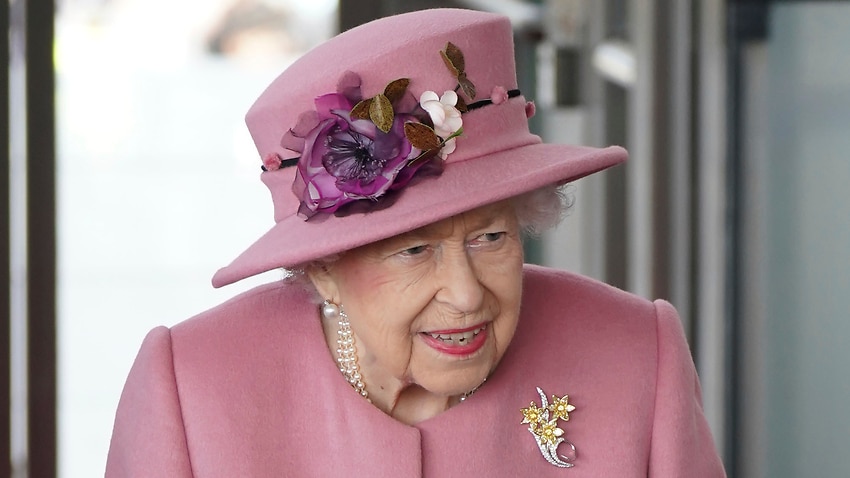 The Queen was caught on a hot-mic while attending he opening ceremony of the sixth session of the Senedd in Cardiff. Source: PA

The Queen has been caught on camera criticising world leaders, like Australian Prime Minister Scott Morrison, who are yet to commit to attending the upcoming COP26 climate summit in Glasgow at the end of the month.

Attending the official opening of the Welsh Parliament’s sixth session in Cardiff, the monarch was seen expressing her frustration with Princess Camilla and Elin Jones, the presiding officer of the Welsh Senedd.

“Extraordinary isn’t it, I’ve been hearing all about COP…still don’t know who is coming…no idea,” she was heard to say on mobile phone footage shot at the event.

“We only know about people who are not coming.”

NEW: The Queen has hit out at world leaders of countries including China, Russia and Australia for failing to commit to next month's United Nations Climate Change conference (COP26) in Glasgow, saying "It’s really irritating when they talk, but they don’t do.” pic.twitter.com/w0jggM767w

In video footage filmed by the Welsh parliament, the Queen accused those leaders of hypocrisy.

“It’s really irritating when they talk, but they don’t do,” she remarked.

Ms Jones brought up the comments with the Queen during their conversation.

“Exactly, it’s a time for doing…and watching your grandson on the television this morning saying there’s no point going to space…” Ms Jones said.

Scott Morrison has not committed to travelling to Glasgow, but SBS News understands he is “highly likely” to travel to Glasgow.

Last month, he said travelling to the event would be a “significant undertaking” due to the two-week quarantine he would have to undertake on his return.

Mr Morrison has travelled to the G7 and New York and Washington in the past six months, quarantining at either the Lodge or Kirribilli house on his return.

Foreign Minister Marise Payne said there would be strong Australian representation at the summit, regardless of leader.

Other world leaders have yet to confirm their attendance at the Glasgow event, including Chinese President Xi Jingping, Russian President Vladmir Putin and Brazillian President Jair Bolsonaro.

The Queen’s most recent remarks are receiving widespread coverage across the British tabloids.