About seven per cent of working Australians are finding jobs through the so-called "gig economy", signing up to more than 100 digital platforms to make a living.

That's according to the Queensland University of Technology, which has surveyed 14,000 Australians for a Victorian government inquiry into the on-demand workforce about their participation in the gig economy.

The Victorian inquiry's chair Natalie James said it's an area that needs regulating. 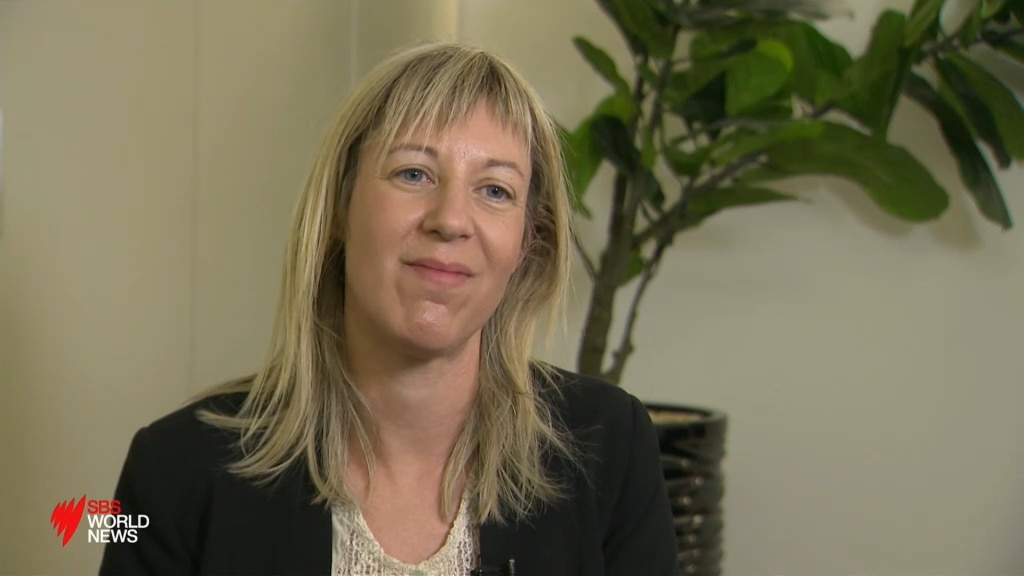 Natalie James, the chair of the Victorian inquiry.
SBS News

"Our respondents identified over 100 platforms that they were working through and around a third of them are working on multiple platforms," she said.

"And there seems to be a new platform arising every day from the gig economy.

"This is a fast moving sector and it is important that our regulation keeps and that we understand the implications for individuals and the labour market more generally."

The most common digital platform workers include men aged 18 to 34, students, temporary residents, people with a disability, and those who do not speak English at home. 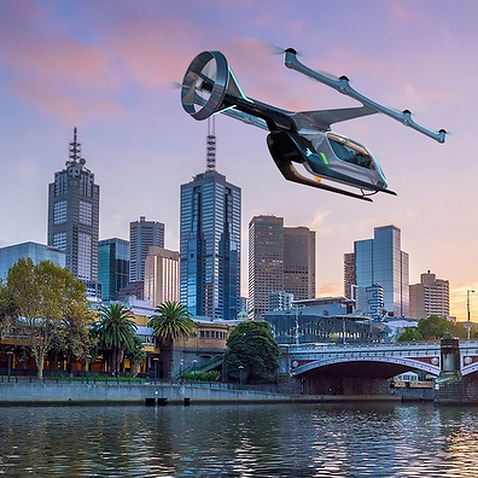 Flying Uber trial to start in Melbourne next year

NSW has the highest level of gig economy workers at 7.9 per cent, followed by Victoria at 7.4 per cent.

Platform workers reported high satisfaction with the flexibility of work but are less satisfied with their incomes. 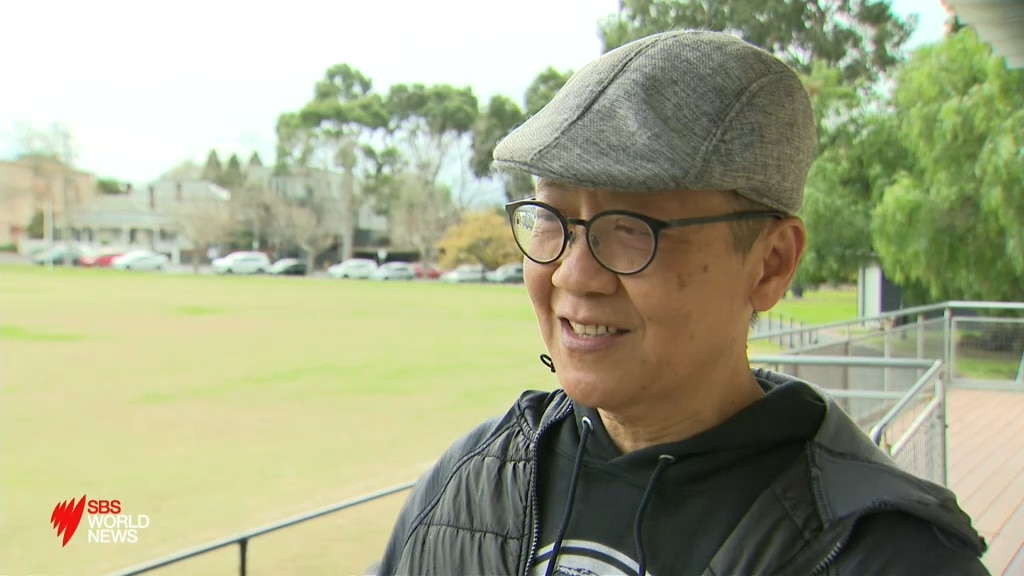 Rich Phan, who drives for Uber and other rideshare platforms, said it gave him the flexibility to pursue other commitments.

"I was offered a PhD scholarship to pursue a PhD at Melbourne University. Prior to that I was balancing graduate studies with work and found that to be very difficult," he said.

"I thought it might be a good idea to do what I want when I want, to drive a few hours and earn some extra cash." 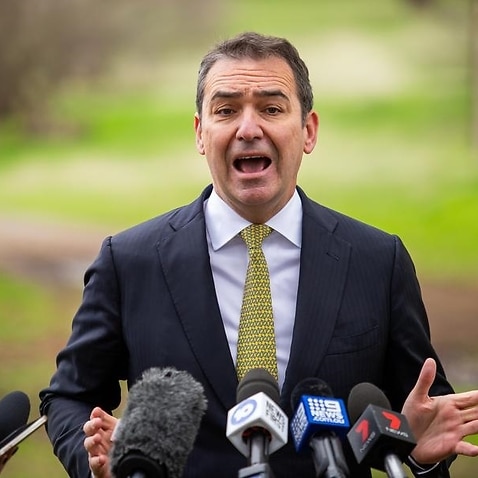 SA budget to be 'tough but fair': premier

The National Transport Workers Union secretary Michael Kaine said there was a reason certain workers are more likely to be found in the gig economy.

"I think the bigger picture in this so-called new economy is that if there is a low barrier to entry and you can just take your bicycle or car and you can go out and look like you're doing work that is valuable, then that is absolutely seductive and it is no accident that these multimillionaires construct their work that way," he said. 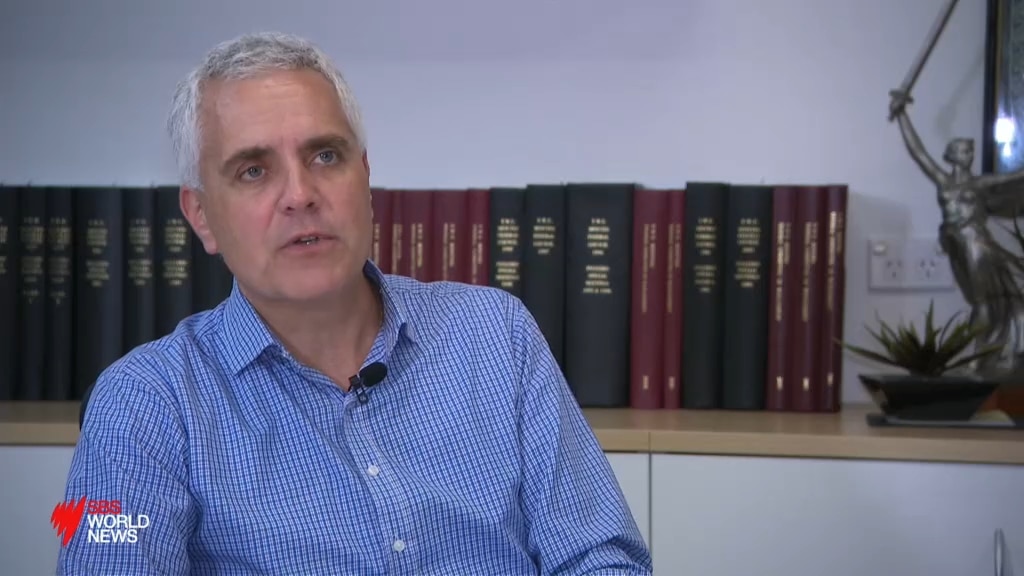 "But really they are exploited employees who have been misclassified and that is what the community needs to come to terms with."

For Mr Phan the work has pros and cons.

"It's not as rosy as I thought it might be but at the same time it's something that seems to be still working out in a sense of well, you know, any other job is going to be a certain time," he said.

The Victorian Inquiry into the On-Demand Workforce will report to the state government later this year.