Hedayat Osyan came to Australia from Afghanistan and has since changed the lives of several others like him.

One of the main challenges confronting refugees arriving in Australia is unemployment.

Having experienced his own struggles finding work after fleeing persecution in Afghanistan in 2010, Hedayat Osyan decided to do something about it.

The 27-year-old, who is speaking at TEDxSydney on Friday, set up a social enterprise which employs and trains refugees who may have limited experience and little English. Since 2017, Nick Tiling Services has trained and employed 25 refugees in construction work and now Mr Osyan plans to expand to Melbourne and Brisbane.

His “main goal”, he told SBS News, is “to help [refugees] become independent and empower them”.

Prejudices surrounding refugees as “lazy” and unemployed, ignorantly fail to “understand what we have been through or that we have no choice but to come here”, he said. 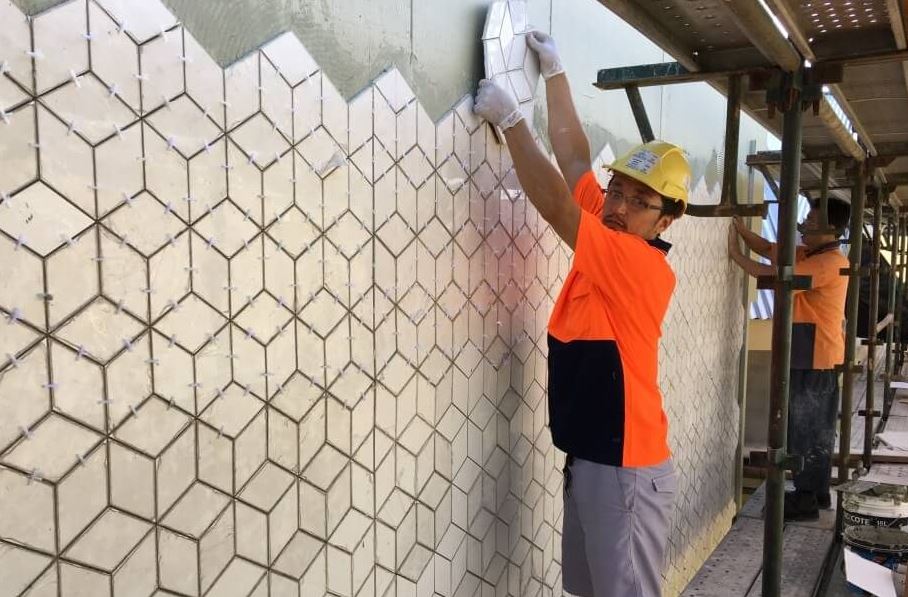 Mr Osyan is of the Haraza ethnic minority group and fled his homeland after his community was attacked by the Taliban.

Despite saying how grateful he was as a 17-year-old to arrive in a new country, attend school, receive English classes and attend university, Mr Osyan said gaining a job was another story.

“When I was at university I struggled to get a job and relied on $250 of Centrelink, which left with me $50 to pay for everything else after rent,” he said. 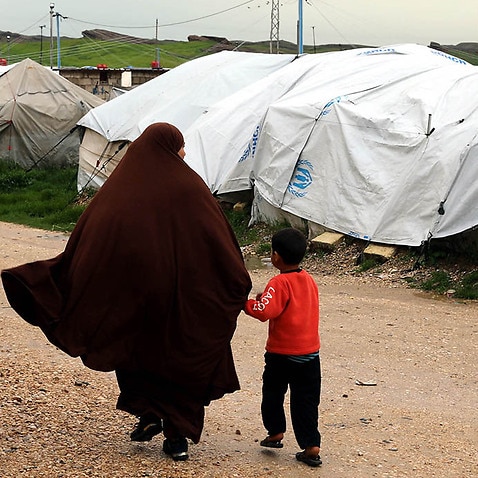 Many of those he spoke to were unemployed or in casual construction jobs with insufficient income to cover living expenses, and often suffering without a network of support.

Many refugees are also expected to have local experience when finding work, despite only just arriving in Australia, he said. 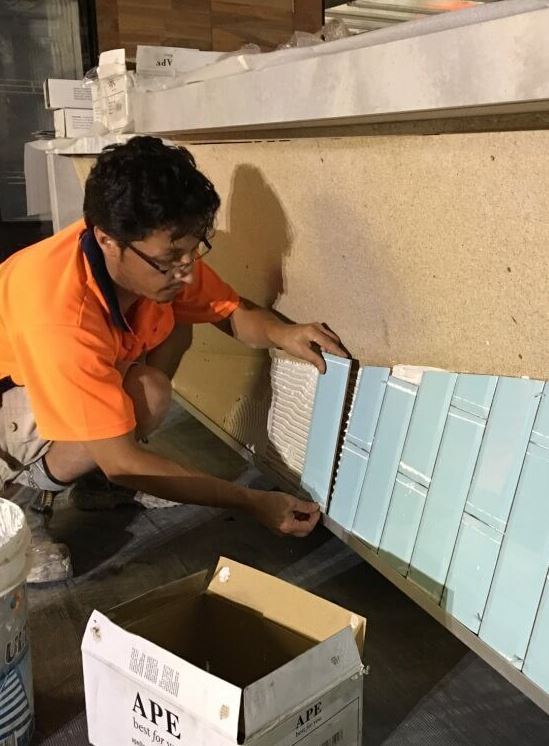 Refugees are eligible for 500 hours of free English lessons upon arriving in Australia, but Mr Osyan said it isn't enough to achieve the adequate English language skills required for employment.

The government said it allows refugees to focus on settlement and language assistance before looking for a job, and eligible refugees can participate earlier if they wish, but refugee advocacy groups blasted the cuts to services. 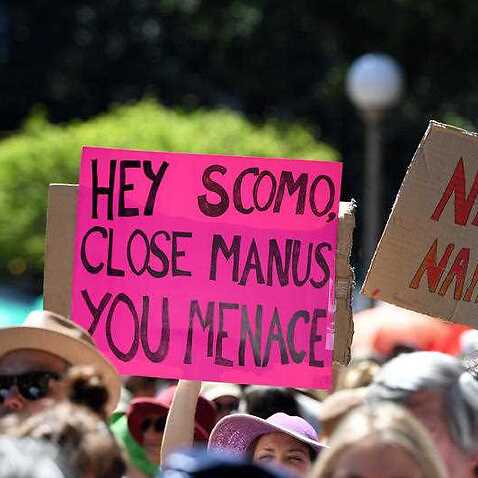 Mr Osyan said he fears further cuts to refugee support following the Liberal party election victory at the weekend and believes the lack of refugees’ participation in Australian life leads to inadequate policies to support their employment.

“There is no one campaigning for us, so you can’t raise this issue with higher leaders,” Mr. Osyan said, “This is why I became very desperate and hopeless after campaigning this issue for a long time.”

Under Mr Osyan’s mentorship and employment, refugees gain local experience and receive around $500 a week income.

Those working for Mr Osyan were initially unable to bring their families to Australia due to a $7,000 immigration fee and costly living expenses, but most of them are now able to sponsor their families and even plan to buy their own home.

“They become very confident and independent and try to help other people, while only two years ago they were dependent on Centrelink,” he said.

Two of Mr Osyan’s workers have established their own tiling business after the support and training they received. 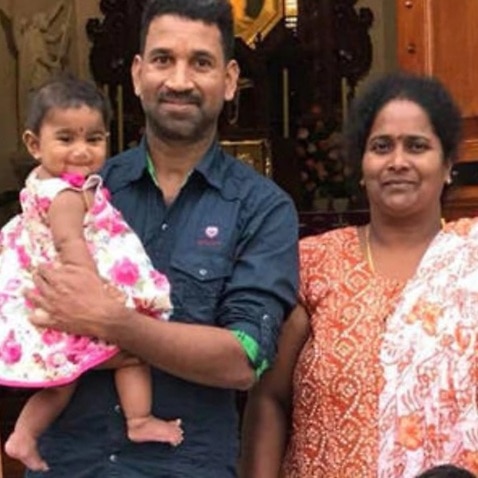 Mr Osyan said Australia has the power to do so much more for refugees and hopes to shed light on the issue in his TED Talk.

“It’s a global crisis and Australia has a legal obligation to do something.”

He hopes to offer an example of how refugees can positively contribute to Australian society.

“I just want to share my own experience and raise the issue that we have come to Australia because it is a matter of life and death, and even though we face a lot of challenges when we come here, we just want to make Australia our home.”