A group of women from Australia is shaking the male-dominated physics industry, inspired by some key female appointments at the top.

The Bavarian town of Lindau is famed for its picturesque lake and cobble-stoned streets.

It’s also where dozens of Nobel Prize winners and hundreds of young scientists from around the globe gather annually for the prestigious Lindau Nobel Laureate Meetings - and have done for almost seven decades.

Thirteen of Australia’s brightest young physicists attended this month's event, selected by the Australian Academy of Science. But this year was slightly different, as eight of them were women. 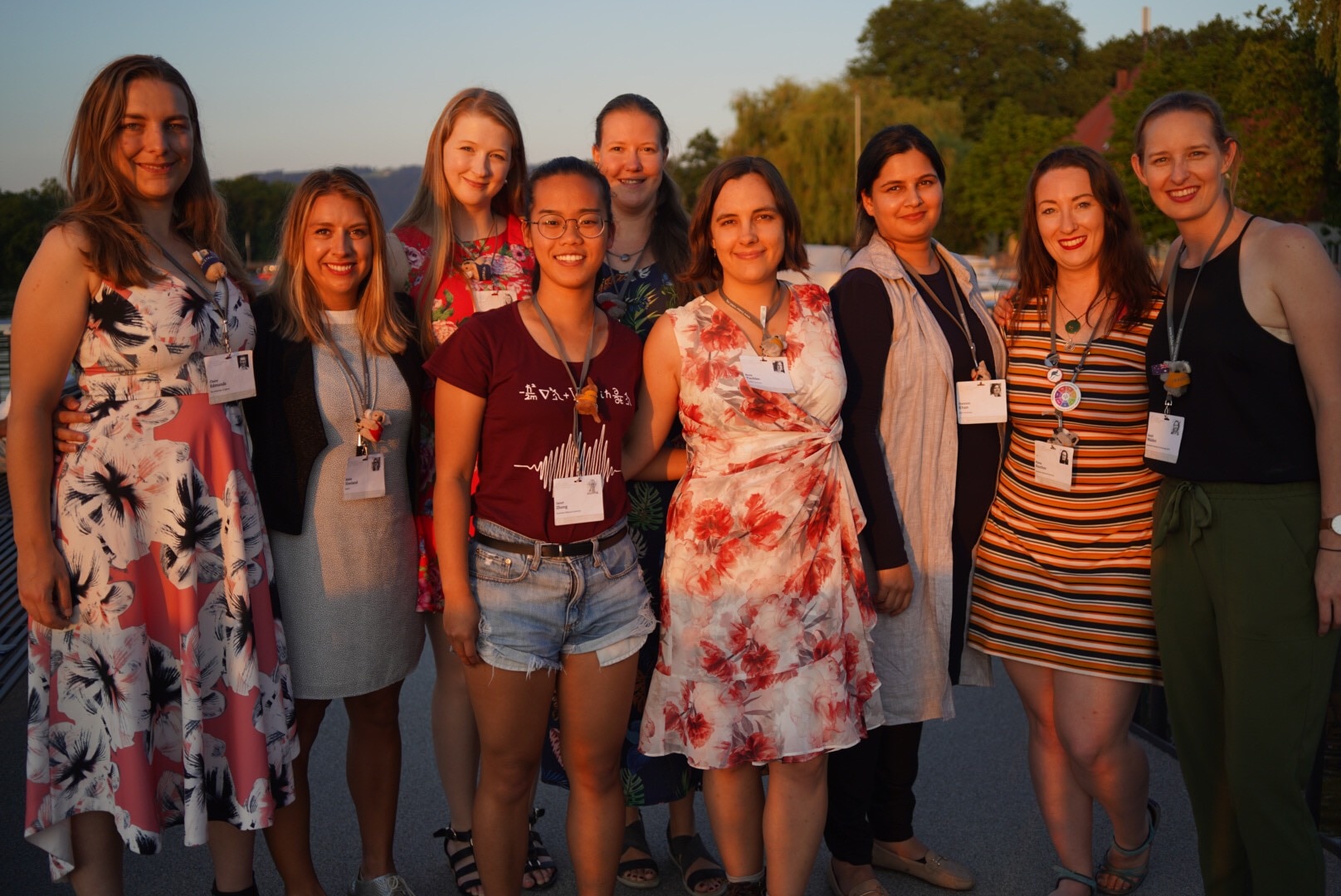 Among them was UNSW Canberra post-doctoral astrophysicist Fiona Panther, who said it was a rare sight to be part of a majority in a field where women are consistently underrepresented.

"In my very specific field, which is looking at antimatter in space, there’s only been less than five women ever really published in the field," the 27-year-old told SBS News. It's was a similar experience for nuclear astrophysics student Melanie Hampel from Monash University.

"It’s very nice to see that the Australian delegation can bump up that ratio because ever since I started university it was more men than women," she said.

"Whether you’re in a classroom surrounded mainly by young men or you look to your professors who are also men."

That's why the 27-year-old says she’s proud to be part of a team that’s committed to levelling the gender imbalance.

Just some awesome young scientists enjoying themselves at #LINO19. Oh and they happen to be women #LindauAussies pic.twitter.com/9SdN3dXxxt

A recent Women in STEM report by the Australian Academy of Science found only a quarter of physics and astronomy university students in Australia are women.

When they enter the workforce, only 11 per cent of them make it to the top pay bracket according to a 2018 Professionals Australia report. As a nanotechnology engineer at ANSTO, Katie Sizeland often sees the “leaky pipeline” concept at play.

"Once we get women in STEM we also need to encourage them to stay in STEM as well because so many people drop out," she said.

The Australian Government is determined to see that changed. This year it invested $3.4 million and announced a 10-year plan to boost women in STEM. 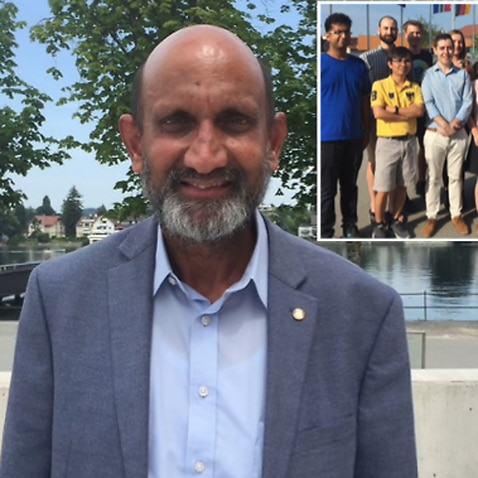 Australian National University academic and nanotechnology scientist Chennupati Jagadish said the funding is "absolutely critical" but stressed there’s more work to be done if Australia is serious about securing a future as an innovative, productive and competitive nation.

"The government really needs to invest more at all levels of federal government, at the state government level and also the university level," he said.

"The institutions really have a responsibility to nurture the next generation of young women if we really want to make sure science flourishes."

The power of role models

So far there are signs of positive change at the top end of the profession. 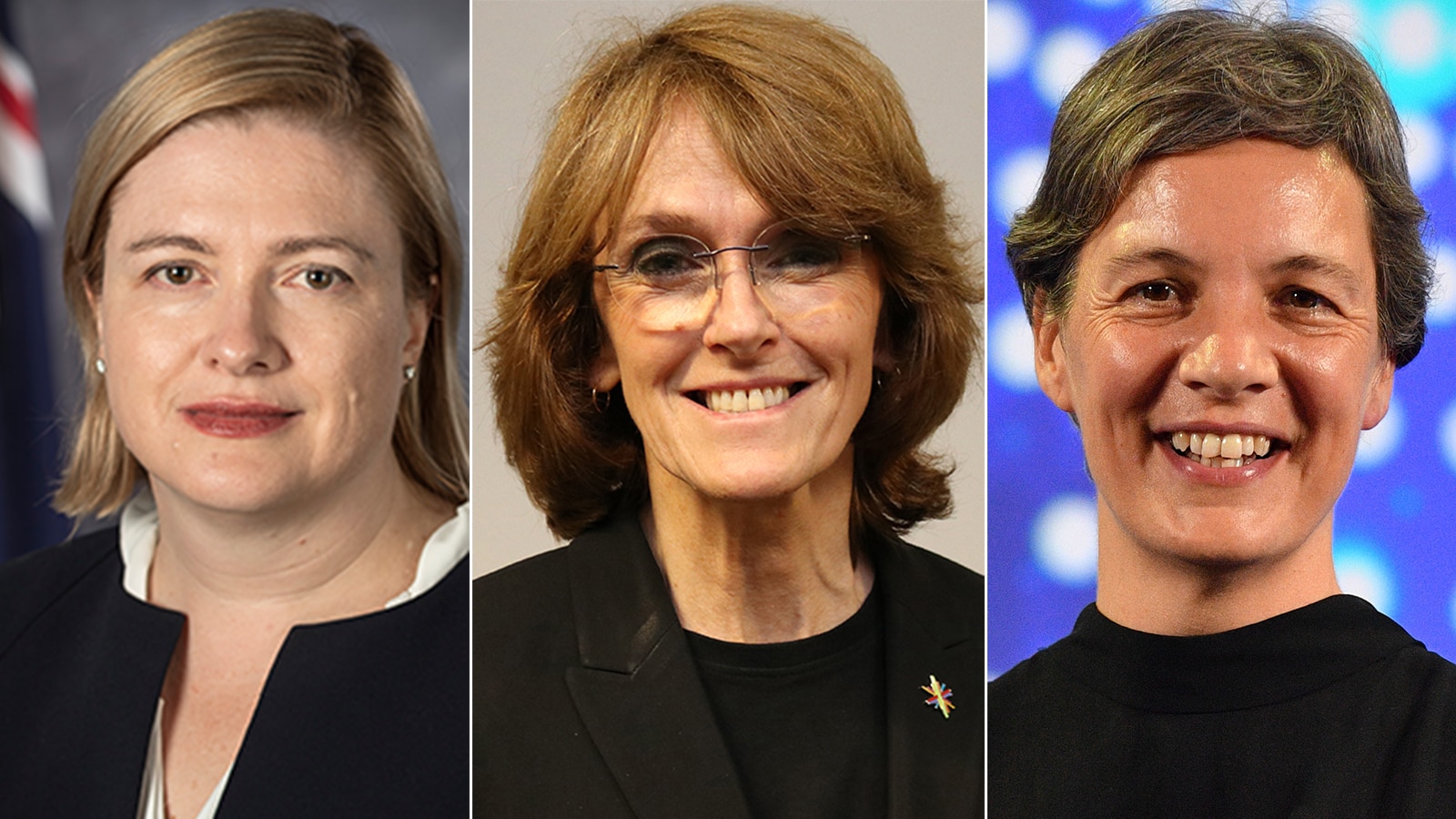 For the young Australian physicists at Lindau there’s nothing more valuable than meeting some of the world’s leading female scientists and learning first-hand how they broke down barriers to get to where they are today.

One of them is Canadian physicist Donna Strickland, who last year became the third woman to win the Nobel Prize in Physics after Marie Curie in 1903 and Maria Goeppert-Mayer in 1963. 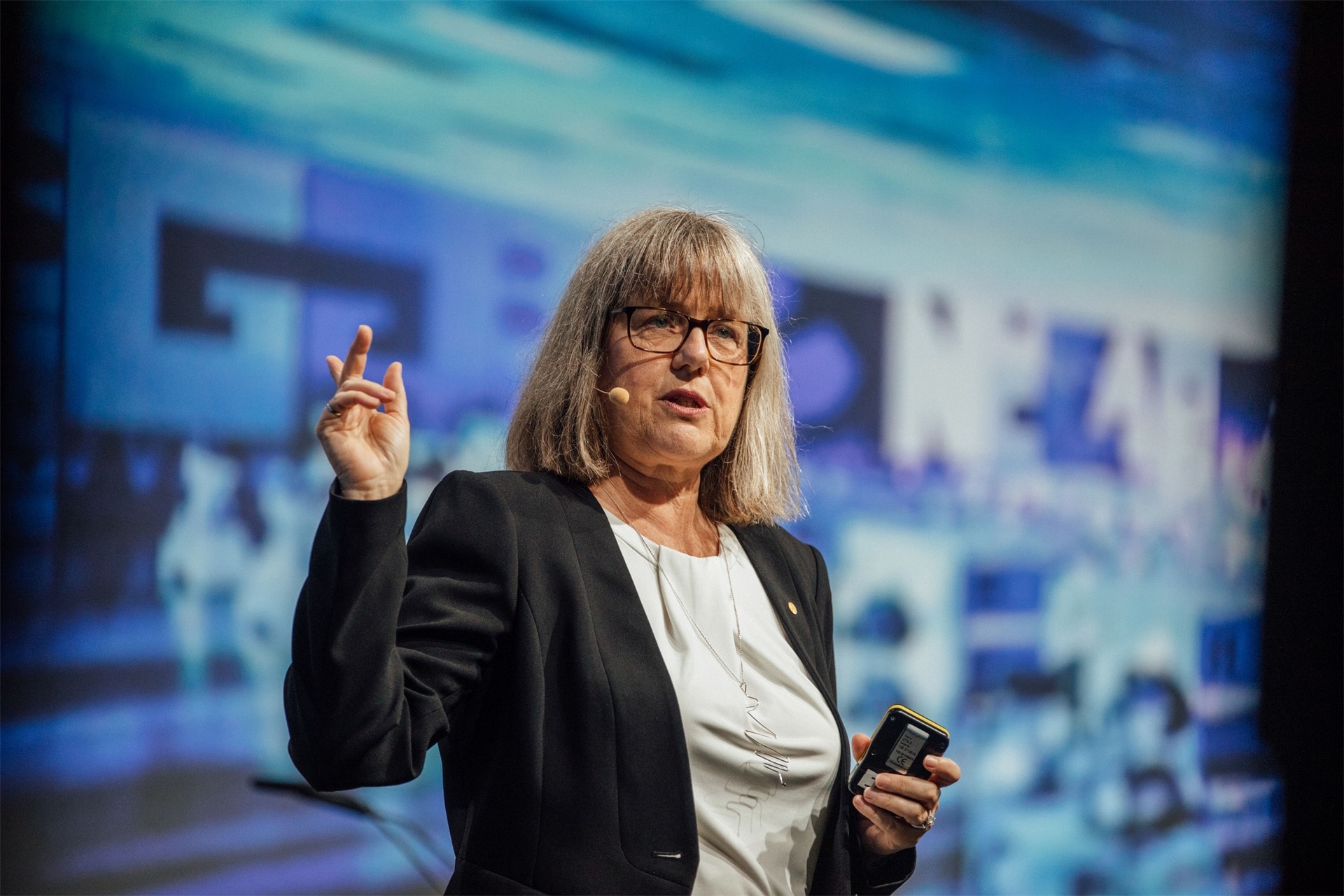 Speaking to SBS News in Lindau, the 60-year-old said, "I think as a society we need to start encouraging everybody to think about physics, engineering and maths as something worthwhile to do."

"Every role should be open so we can get the very best people in everything we do."

While her history-making Nobel Prize win has made headlines around the world, she’s optimistic it won’t be so surprising in the near future. Who is Donna Strickland, the first woman to win the Nobel Physics Prize in 55 years?

"I don’t think we’ll have to wait very long until women start to get recognised."

Many of them, including Dr Sizeland, were awe-struck when they had the chance to chat to Dr Strickland in Lindau.

"It’s the most inspiring thing when you meet the person who has gained the most prestigious accolade they can possibly get in the entire world," she said.

"It changes your perception of what’s possible."

Lydia Feng travelled to Germany with the assistance of the Lindau Nobel Laureate Meetings.