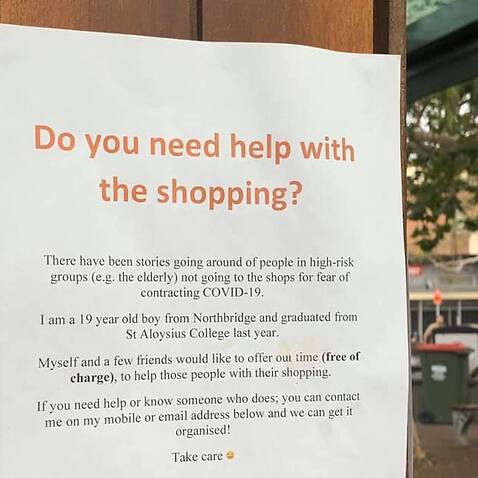 It comes after tough new restrictions were brought in to curb the spread of the virus with police in most states now able to give on-the-spot fines.

The number of Australians who have died after contracting COVID-19 reached at least 16 on Sunday, following the death of two more people overnight. Prime Minister Scott Morrison speaks to the media during a press conference in Canberra.
AAP

The Federal Government announced on Sunday it is spending an extra $1.1 billion to expand a range of mental health, domestic violence, community support and telehealth services.