A number of changes to legal and policy settings since 2012 mean 30,000 asylum seekers who arrived by boat to Australia are being assessed differently from other groups of asylum seekers.

The Human Rights Commission has criticised delays facing a group of 30,000 asylum seekers who arrived in Australia by boat over an almost two year period.

The asylum seekers were barred from making an application for protection for up to four years following their arrivals from 2012, prompting concerns from mental health experts about their condition.

“While people are waiting for their matter in court they're often treated as ineligible for any kind of assistance," he said.

"And so that means that people can be in huge poverty and distress while they pursue their legal right to go through the legal system to test their claims." Due to a number of changes to legal and policy settings since 2012, asylum seekers who arrived by boat are assessed differently from other groups of asylum seekers.

Questions about how people are assessed to be genuine refugees have been raised at a conference in Sydney of Australian and international legal experts working in the area of refugee law.

The Coalition government termed this group the ‘legacy caseload’ and introduced exceptional legislative restrictions to their eligibility for protection visas.

Professor Nicholas Procter is Chair of Mental Health Nursing and leader of University of South Australia's Mental Health and Suicide Prevention Research Group and he has conducted research into the mental health outcomes of this group of asylum seekers.

"There have been some very protracted delays. There have been problems for those people to secure legal representation and legal support. And our real concern for this group through all of this context is also the impact it not only has on their mental health and well being but also their sense of helplessness," he said. Research by the University of NSW reveals a significant number of people in the Legacy Caseload are stateless, coming from countries including  Afghanistan, Bangladesh, Myanmar, Iran, Iraq, Lebanon, Pakistan, Somalia, Sri Lanka, Sudan and Vietnam.

Professor Procter said part of the research involved looking into the suicide rate for this group.

"But over the six-year period from 2014 to 2019 we have seen 27 confirmed or suspected suicide deaths. And I stress these are provisional numbers but based on publicly available information and I own research in this sector and by talking to people in the community. These are significant figures.

Dr Hillary Evans Cameron, a keynote speaker at the conference is a former litigator, now at the University of Toronto, and has researched the refugee determination process. 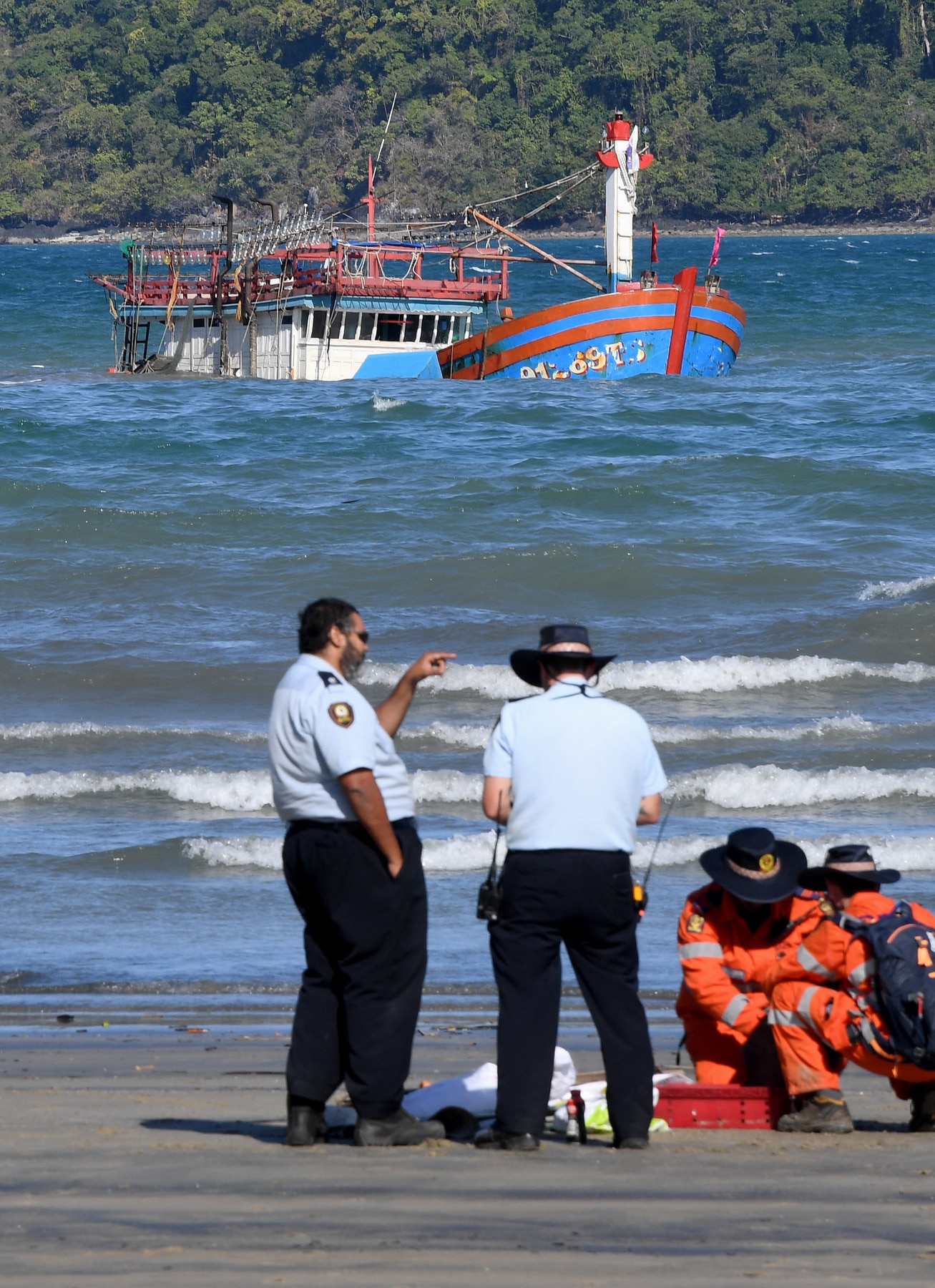 She said there are many hurdles in the decision-making process, on both sides.

These can include proving a country is safe or unsafe to return to, cross-cultural misunderstanding, and the role of memory for refugees attempting to put a case forward.

"People don't remember their dates for example, and there are all kinds of social science for example about how bad memory is for dates as a rule," she said.

"But the point that I try to make to our decision-makers is not even only that this person does not remember well because they are traumatised, but our adjudicators will say well you could not even tell me what you did on the weekend with the level of detail and consistency that you expect from the claimant when she is describing her sexual assault that happened three years ago.

"None of our memories are stable and consistent and complete in the ways that sometimes our decision-makers expect them to be."

The vast majority of people who have put lodged claims for asylum have arrived by air.

Figures disclosed by the federal government last month showed just over 4,000 people arriving by aeroplane made a claim for protection between 1 July 2019 and 19 August 2019.

That takes the total number of those seeking asylum who arrived by air to more than 95,000 over the last five years.

Regina Jefferies is an affiliate with the Kaldor Centre for Refugee Law at the University of NSW and has been researching the issue.

She said while the vast majority of those claims are made after people arrive in the country with a valid visa and have settled in the community,  much less is known about how many people are making immediate claims on arrival at Australian airports and how many of those are rejected.

"Australian Border Force and Department of Home Affairs have given numbers in Senate Estimates and in other places that seem to indicate that they have a handle on how many people have made claims at the airport," she said.

"But according to information they have released to me in Freedom of Information requests those numbers may not be correct.

"I think this is a critical point that many are missing in relation to air arrivals is that the data collection frameworks that the ABF and the Department of Home Affairs are using to collect this data are faulty.”

Ms Jefferies said the lack of clear information raises questions about whether the department is following its own policies in determining who can apply for asylum on arrival.

She said the only numbers available are for people who have been allowed to lodge a protection application on arrival - and that number has remained at under 100 a year for the last five years.

Ms Jefferies said there are no figures available about the number of people who may have arrived, sought asylum at the airport but have been automatically rejected and deported.

"When you talk about someone having their visa cancelled because they might be likely to make a protection claim or they have made a protection claim but they're travelling on student visa or a visitor visa, the ABF may cancel the visa but the reason for the cancellation is not recorded so there is no way know how many people have had their visas cancelled and been removed from Australia who may have had a legitimate protection claim.”

At the end of 2018, UNHRC reported the number of people forcibly displaced reached a high of 70.8 million people with the top three countries of origin Syria, Afghanistan and South Sudan.