The Scottish Parliament has approved plans to make sanitary products freely available to all women, the first nation in the world to do so.

Scottish MPs voted unanimously to support the bill that would make tampons and sanitary pads available at designated public places such as community centres, youth clubs and pharmacies, at an estimated annual cost of AU$31.2 million. Campaigners and activists have been rallying for this legislation to be introduced for months.
Getty Images Europe

The Period Products (Free Provision) Scotland Bill passed through its first stage with 112 votes in favour, none against and one abstention. It now moves to the second stage, where members of the devolved Scottish parliament can propose amendments.

Some warned there was a "huge amount of work to do" to amend the proposed law to make it deliverable and affordable.

Labour MP Monica Lennon submitted the first draft of the bill in 2017. 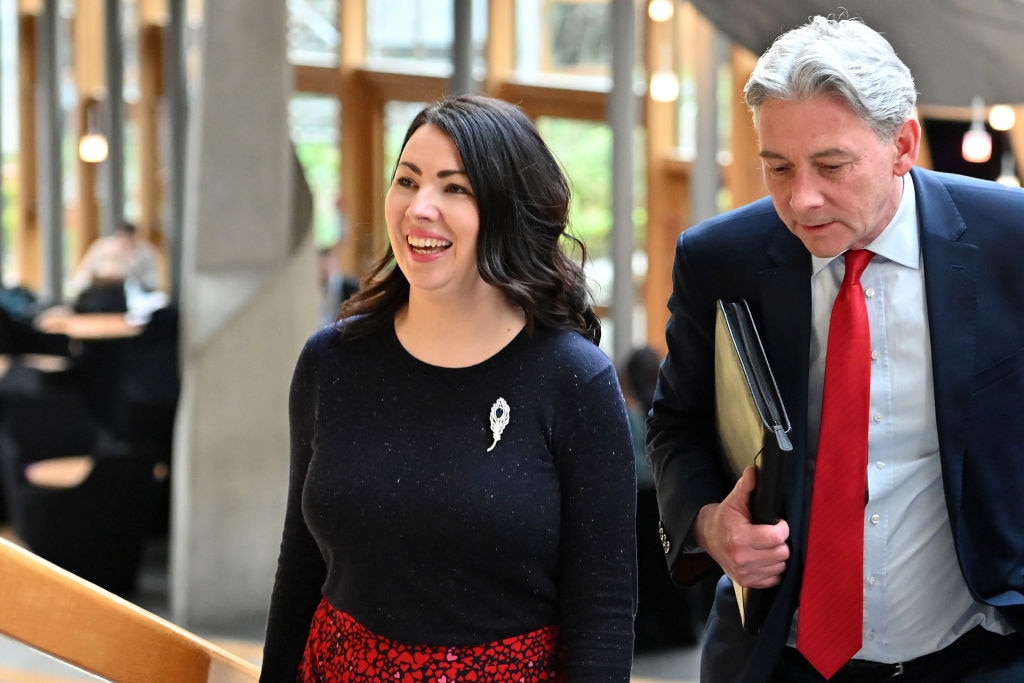 Scottish Labour MP Monica Lennon on the way to open the Stage 1 debate on her Period Products Bill.
Getty

"These are not luxury items. They are indeed essential and no one in Scotland should have to go without period products," Ms Lennon said during the debate.

She said passing the bill would be a "milestone moment for normalising menstruation in Scotland and sending out that real signal to people in this country about how seriously parliament takes gender equality."

Earlier on Tuesday, Ms Lennon joined a rally gathered outside the Scottish Parliament, and held a sign reading "Access to menstrual products is a right. Period."

Fellow lawmaker Alison Johnstone asked: "Why is it in 2020 that toilet paper is seen as a necessity but period products aren’t? Being financially penalised for a natural bodily function is not equitable or just." 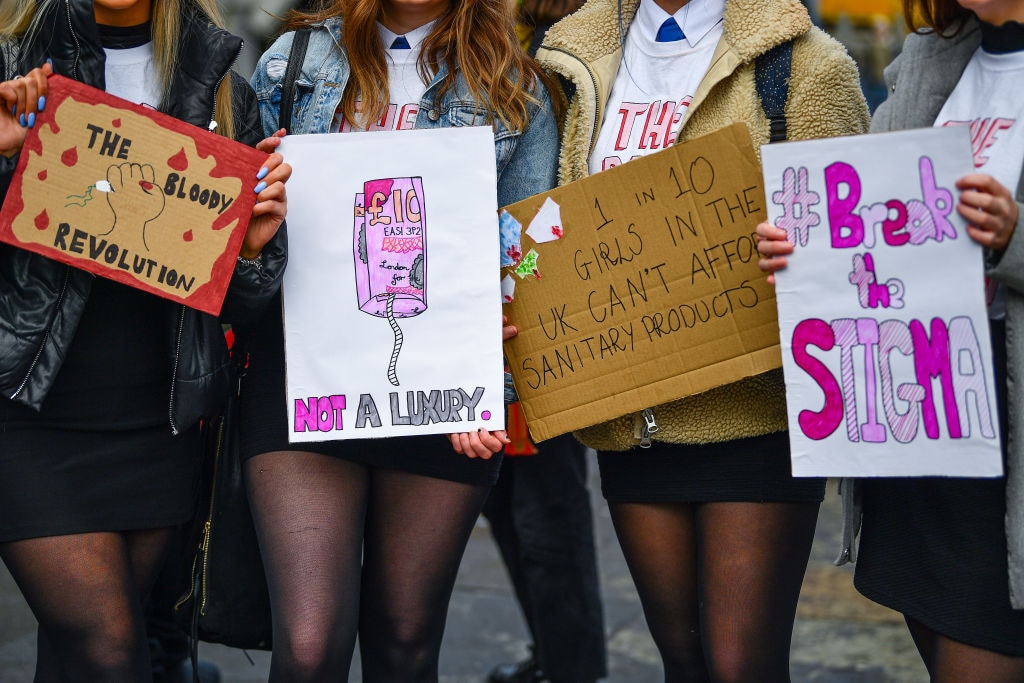 At present tampons, pads and some reusable products are funded in Scottish schools, colleges and universities.
Getty

Government ministers had originally opposed the plans but changed their position after coming under pressure from campaigners.

In 2018, Scotland became the first country in the world to provide free sanitary products in schools, colleges and universities.

Great to catch up with @TheLadies_LHS - they have been active in their own school to ensure access to #FreePeriodProducts as well as educating others to reduce the stigma of periods #perioddignity.

Brilliant to see them at the rally today ♥️ pic.twitter.com/dTyGjLUpKE

Sanitary products in the United Kingdom are currently taxed at 5 per cent. Former Prime Minister David Cameron's government said it wanted to end that "tampon tax", but its hands were tied by European Union rules which set tax rates for certain products.

Parliament approved Stage 1 of the Period Product (Free Provision) Scotland today. I am thankful to everyone who made it possible.

Was nice to have my daughter by my side as Scotland sent out a strong message on period dignity and gender equality. ❤️https://t.co/CzUKQ467Kn

The government announced it would drop the tax in 2016, but this has not happened yet.

The 10 per cent tax on sanitary products in Australia was removed at the beginning of 2019 after a long campaign by activists.