The Federal Court has ruled in favour of a landmark class action against the makers of defective vaginal mesh implants.

The Federal Court on Thursday found two Johnson & Johnson group manufacturers and its Australian supplier engaged in misleading or deceptive conduct and hid the reality of complications from customers.

More than 90,000 devices were inserted into those wanting structural support to treat stress urinary incontinence and pelvic organ prolapse. 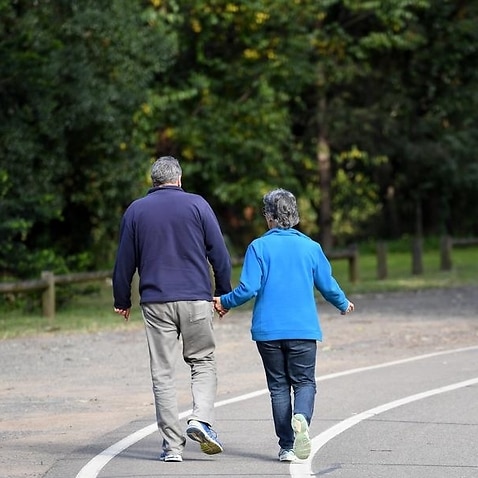 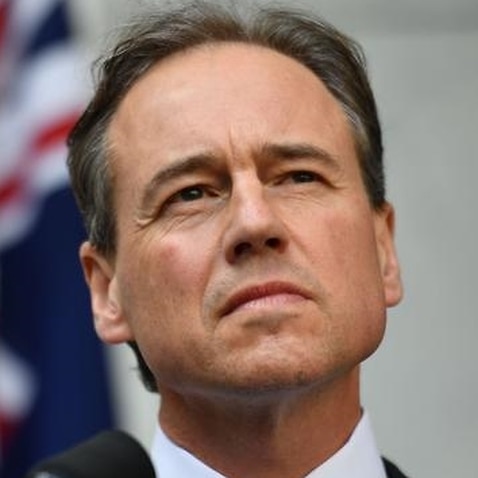 But hundreds, if not thousands, who elected to undergo surgery suffered chronic and debilitating acute pain as the supposedly permanent implants eroded.

One of those in the class action, Victoria's Diane Dawson, remains beset by pain despite five additional surgeries to address her complications, Justice Anna Katzmann SC said.

"She is understandably angry, frustrated and distressed by her plight," the judge said on Thursday.

Justice Katzmann said some of the devices went to market without clinical trials, let alone a randomised control trial that compared them to other treatments.