A Victorian government department is promoting the first Wednesday of every month as “They Day”.

The Victorian state government has backed a campaign encouraging people to use gender-neutral pronouns, in a move that has attracted criticism.

A video released by the Department of Health and Human Services' (DHSS) Pride Network, a staff initiative and peer-directed volunteer group, has highlighted how the pronouns "they" and "them" are more inclusive than "gendered" language such as "he" and "she".

The video was produced as part of the department's "They Day” - an opportunity for staff who use gender-neutral pronouns to talk with their colleagues about their experiences.

But the Australian Christian Lobby (ACL) has spoken out against the campaign, describing it as an "ideological agenda" being forced on employees. 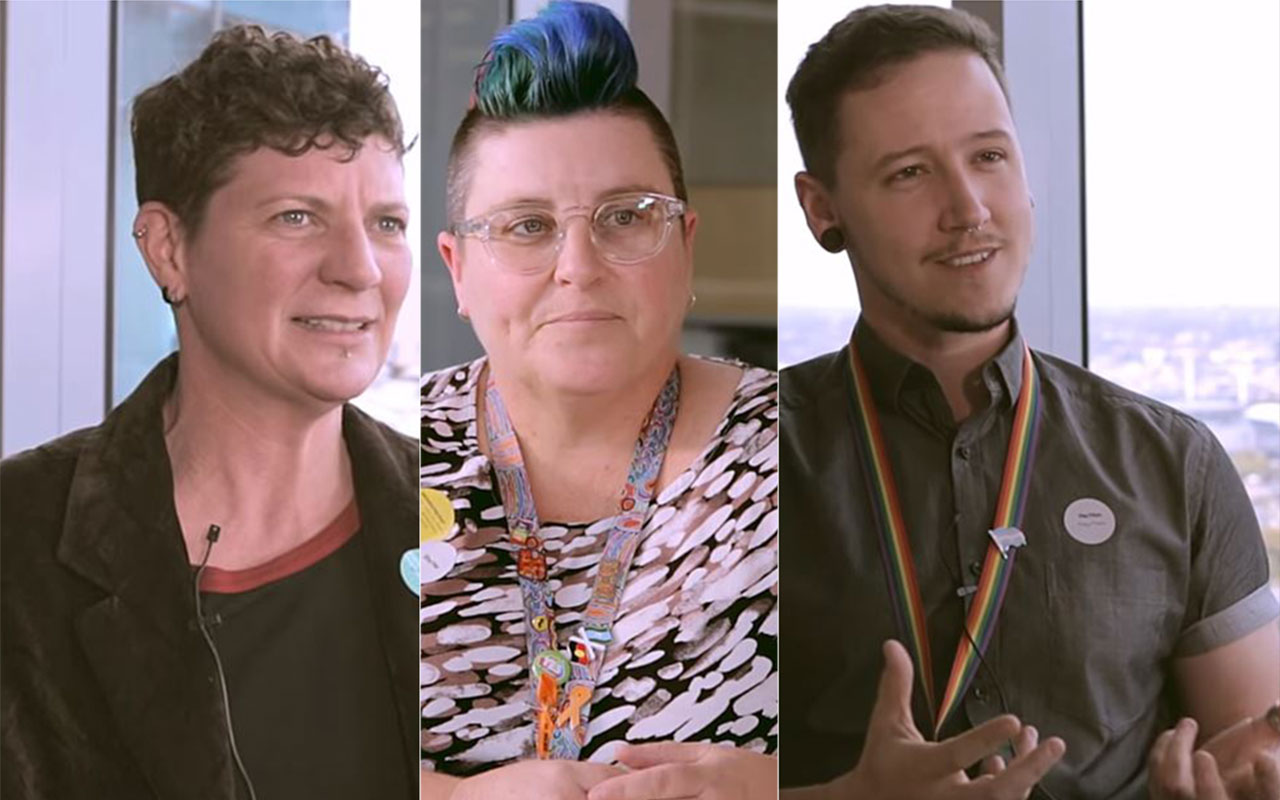 A DHSS spokeswoman defended the initiative, telling SBS News it was "proud to be an inclusive workplace".

In the video, Dr Son Vivienne, a post-doctoral research fellow at RMIT University, said the campaign would benefit everyone.

“For me, I feel happy when people refer to me as ‘they’ because it feels true to myself," they said.

“I think we can all benefit from using gender-neutral pronouns. I think the space to imagine yourself without the constrictions of either masculinity or femininity are huge. "For children, in particular, the potential to grow and be rich and complex people who are different selves on different days is also one of the things I like about ‘they’.”

Jack Metcalfe, DHSS grants and policy officer, said in the video: “It gives people an opportunity to self-define and articulate how they want to be referred to and make space so their pronouns are legitimate and respected.”

"The fact that the Department of Health and Human Services expects employees to participate in this campaign every month is coercive," he added.

But Dale Park, co-convenor of the Victorian Gay and Lesbian Rights Lobby, told SBS News the campaign was crucial in helping to break down gender identity barriers.

"No-one likes being referred to by the wrong gender. Using the gender and pronoun someone identifies with shows respect and is the decent thing to do," he said.

"Most people would have grown up with a rigid view of gender and may not have not met people who identify as gender non-binary or use they/them pronouns.

"Therefore it is vital that these terms and why they are so important to people is explained." 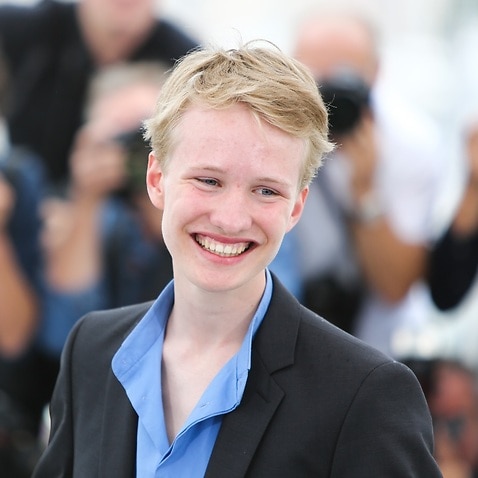 A DHSS spokeswoman said the campaign "is about improving understanding, respect and inclusiveness within the Department, and feedback from staff has been positive".

The video did not receive government or departmental funding, she added.

In 2016, the Victorian government introduced an inclusive language guide which advised public servants to avoid assuming people are married and using terms such as "husband" and "wife".

In Sweden, the gender-neutral pronoun "hen", which can be used to describe individuals if their gender is unknown, was added to the dictionary in 2015.

19 mins ago US Politics