The Vice Chief of the Australian military says more is spent on training and retaining transgender members than gender re-assignment surgeries.

The second-highest ranking member of the Australian Defence Force has defended transgender troops in what he labelled the “hysterical” public debate over gender re-assignment surgery.

Vice Chief of the Defence Force Vice Admiral Ray Griggs appeared before a Senate estimates hearing in Canberra on Wednesday.

He was asked to respond to claims the ADF was engaged in social engineering, after News Corp revealed more than $1 million had been spent on 17 sex change surgeries. 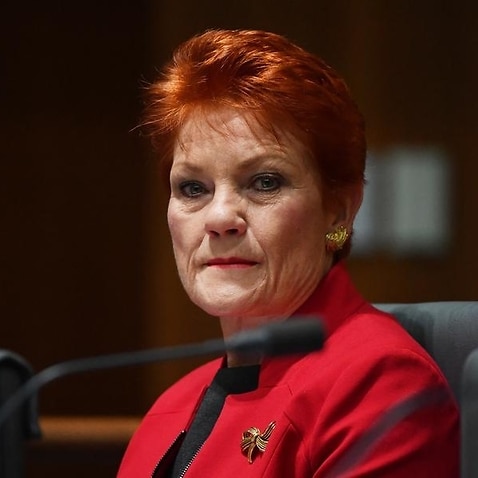 “These are people who are wearing the uniform of this country and serving this country. They deserve to be treated with (the) respect that any other member of the ADF is treated with,” Vice Admiral Griggs said.

“The aim here is not to lose talented individuals whom we have spent many, many millions of dollars in training. Many, many times more than one million dollars-worth of treatment.”

“I have found the public debate to be almost bordering on hysterical,” Vice Admiral Griggs said.

“We can only fight and win as a team and we can only do that, like any team, if respect each other.” 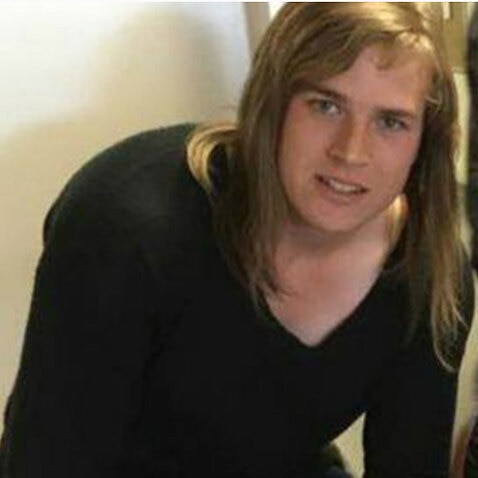 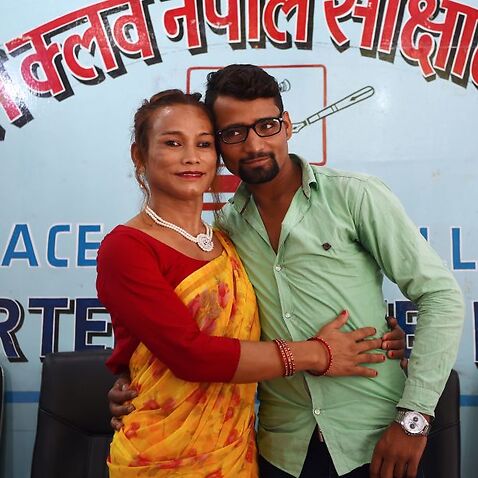 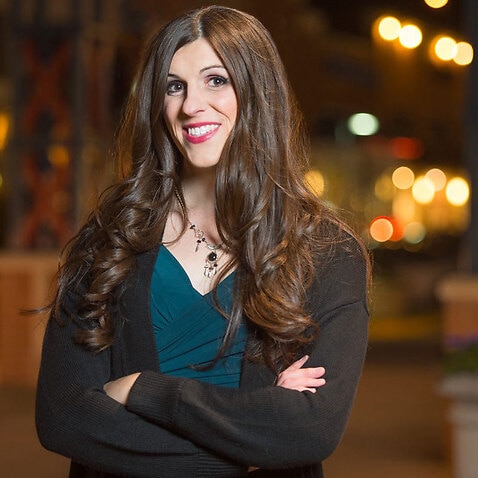