The death toll from the Sri Lanka blasts is now 310, including two Australian citizens who were attending a service at the church in Negombo.

Breaking down in tears, the husband and father of the two Australians killed in the Sri Lanka Easter Sunday terror attacks has described the moment his life changed forever.

He said his family had attended the church in Negombo for an Easter service and that he had only gone outside the church for five minutes when the bomb went off.

"Suddenly, at the end of the church ceremony, there was a huge noise," Sudesh Kolonne told SBS News at a private funeral for is family held at their home. 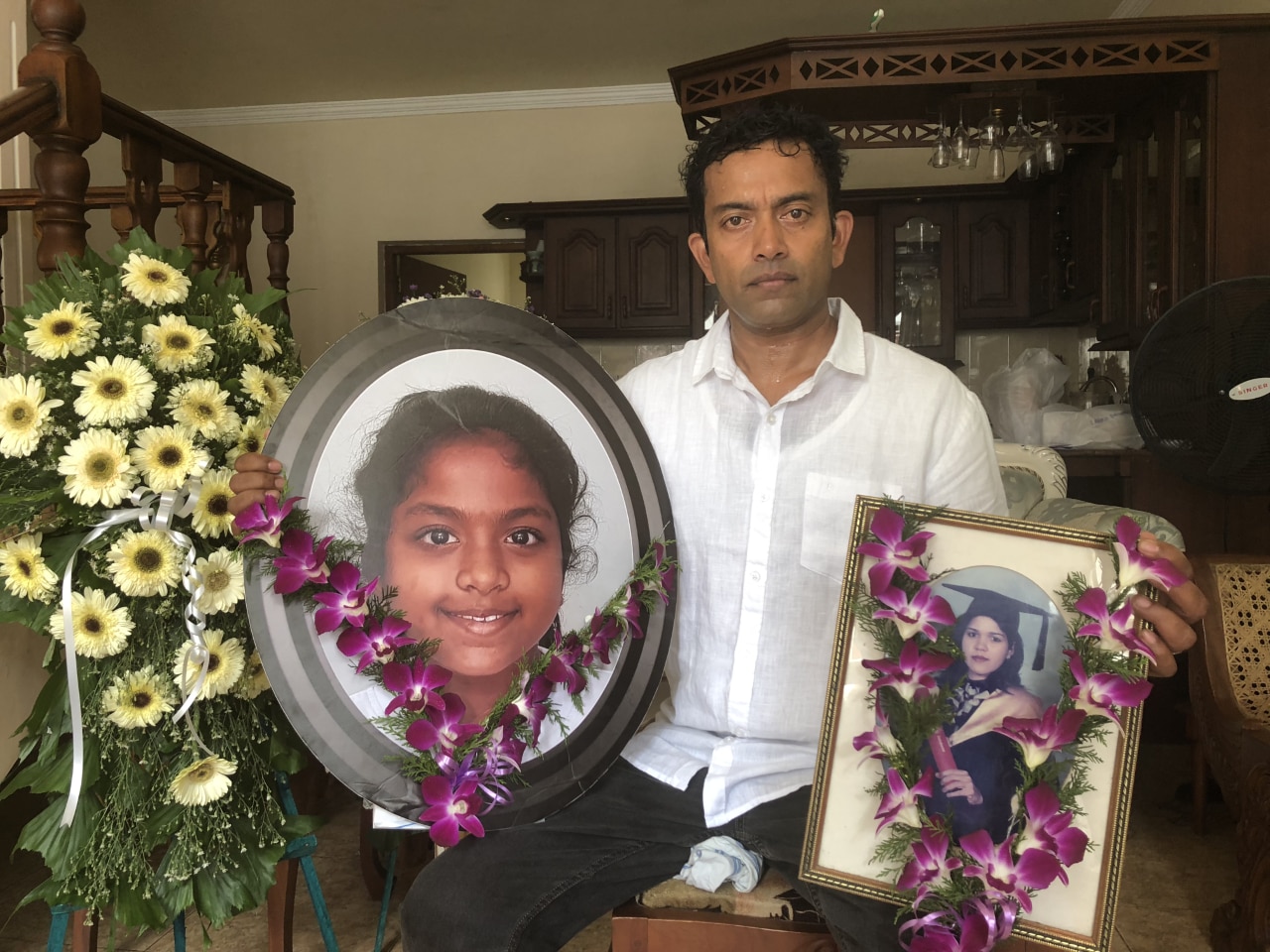 Sudesh Kolonne, the father and husband of the Australian victims of the Sri Lanka terror attacks.
SBS News

"I was looking for my daughter and wife, they died in my hands."

Mr Kolonne said his wife had tried to say some final words, but that it was "too late".

Manik Suriyaaratchi and her 10-year-old daughter Alexendria, both Australian citizens, were killed when a series of coordinated blasts went off in Sri Lanka on Sunday, targetting high-end hotels and packed churches. 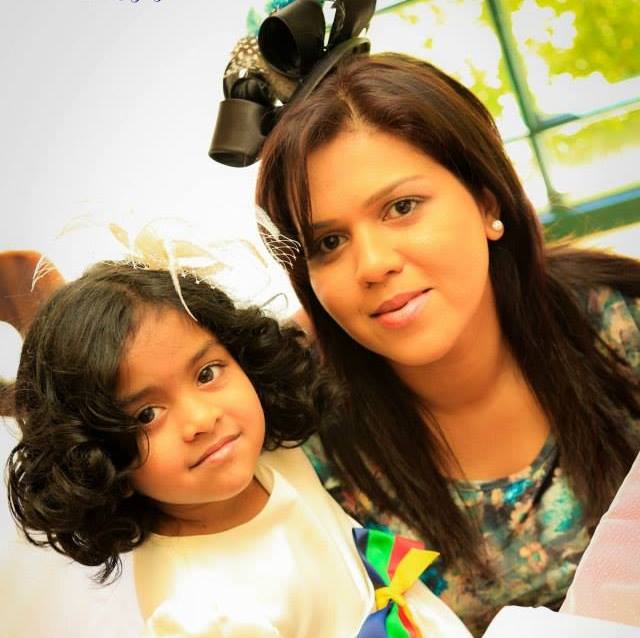 Manik Suriyaaratchi and her 10-year-old daughter Alexendria were killed in the blast at the church in Negombo.
Facebook

Alexendria, who was born in Melbourne, loved music and dancing, Mr Kolonne said, explaining that the 10-year-old would create her own songs.

"My wife and daughter were so excited to go to church, I don't know why," he said, adding that they were sitting at the front of the church, in the third row.

Ms Suriyaaratchi and Alexendria will be buried in their home town of Bopitiya on Tuesday. The private funeral for Manik Suriyaaratchi and her 10-year-old daughter Alexendria.

On Tuesday, a police spokesperson said the death toll from the blasts had risen to 310 after a number of people died from their injuries overnight.

He added that 40 people were now under arrest in connection with the attacks, which Sri Lanka's government has blamed on a previously little-known local Islamist group, National Thowheeth Jama'ath.

At a vigil in Melbourne for those who lost their lives on Monday, Fahim Mawjood told SBS News that the Suriyaaratchi family had returned to Sri Lanka a couple of years ago. 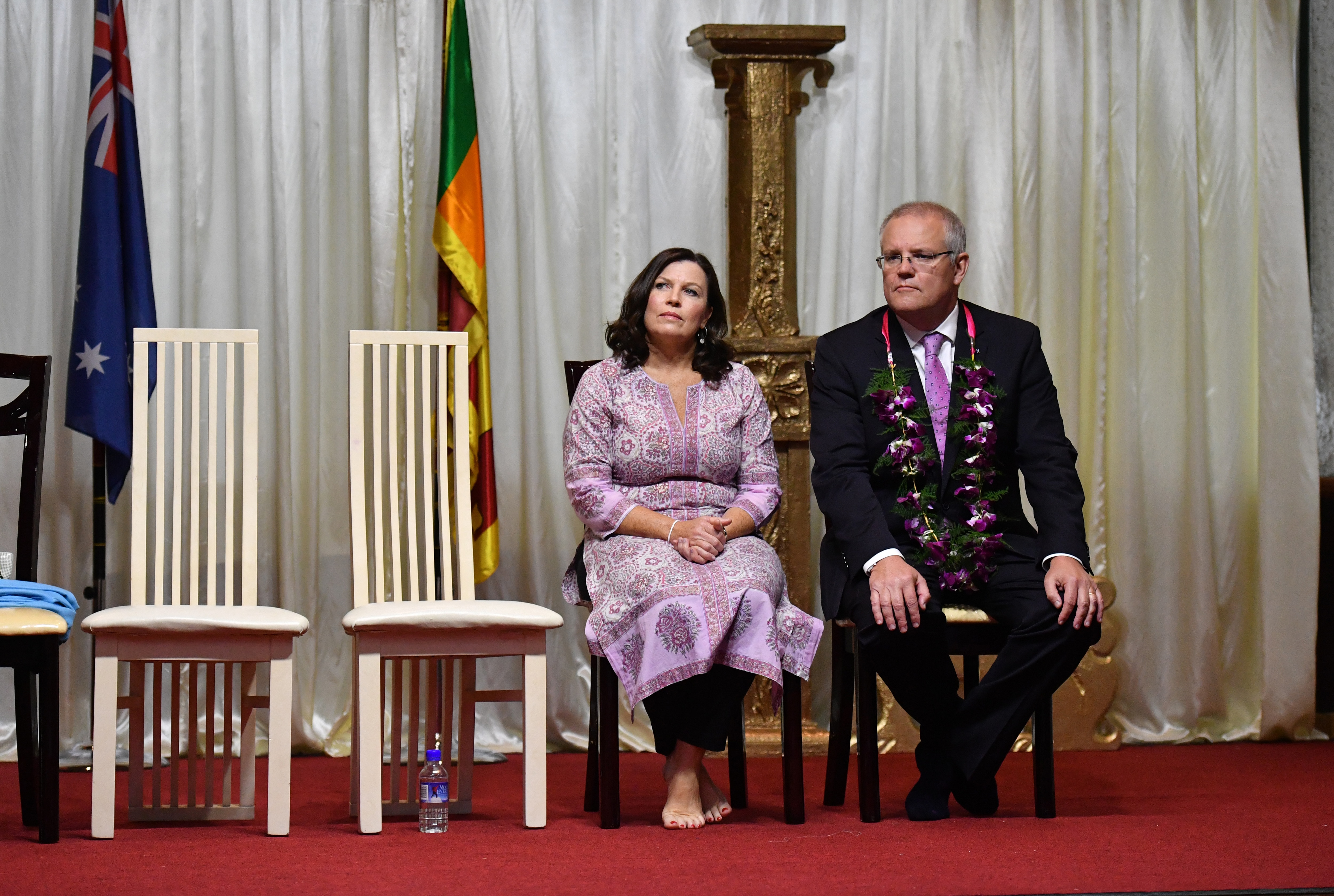 “They were here, they were Australian citizens and they went back three or four years back to look after their mother,” he said.

Akeela Mawjood said she had known the little girl since “she was two or three, she was really nice.”

Ms Suriyaaratchi was the founder and managing director of Omega Global, a business management company that facilitates the entrance of international brands into new countries and regional locations.

The company has international offices in Colombo, Singapore and Melbourne. 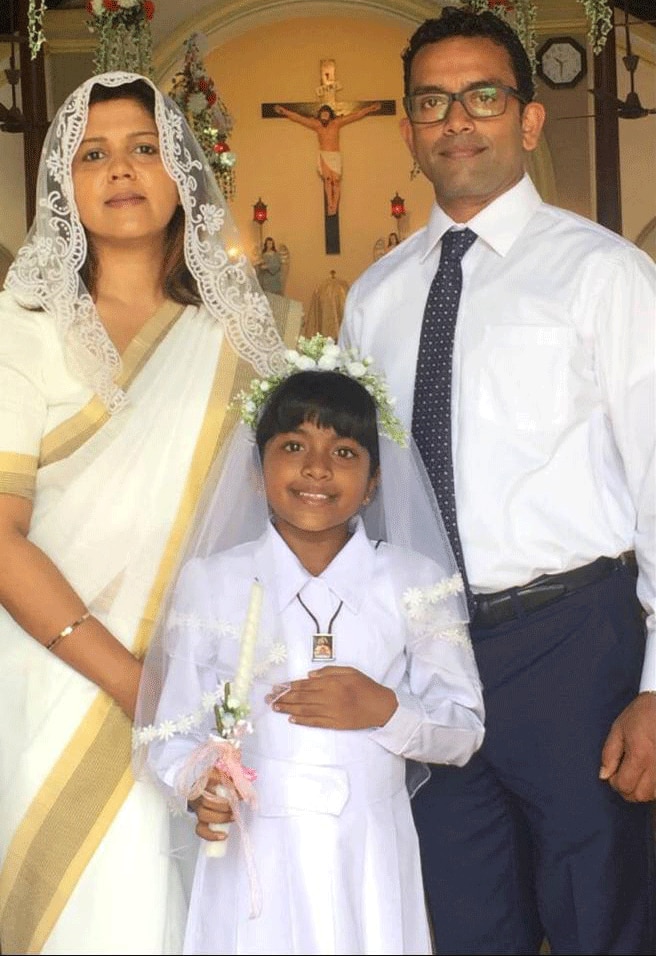 Last year, she appeared on a panel of leading Sri Lankan entrepreneurs organised by The Australian High Commission and the Australia Sri Lanka Alumni.

On Monday, Prime Minister Scott Morrison said it was too early to know whether more Australians could be among those hurt in the bomb blasts.

Two Australians - both of whom were dual citizens - were also injured but are in a stable condition, with one treated for shrapnel wounds and the other for a broken leg.

"We deeply regret these deaths and we extend our deepest and most sincere sympathies to the family," Mr Morrison said.

"Two Australians have lost their lives in this terrible massacre. My heart is full of grief for them and their families. I'm sure all Australians' are."

In a joint statement with Foreign Minister Marise Payne, Mr Morrison said the government had been in contact with their Sri Lankan counterparts, Prime Minister Ranil Wickremesinghe and Foreign Minister Tilak Marapana, to convey "Australia's deepest condolences" and offer support.

"Australia stands with the people of Sri Lanka as they continue to come to terms with this senseless and barbaric attack. The Australian Government utterly condemns all acts of terrorism and violence," the statement reads.

Opposition leader Bill Shorten offered his "sincere and heartfelt condolences to the family and friends of people snatched away in this cowardly manner".

"Whenever we hear the reports of terror, devastation and death overseas, instinctively all Australians hope and pray that there are none of our fellow citizens' caught up in this act of evil," he said. 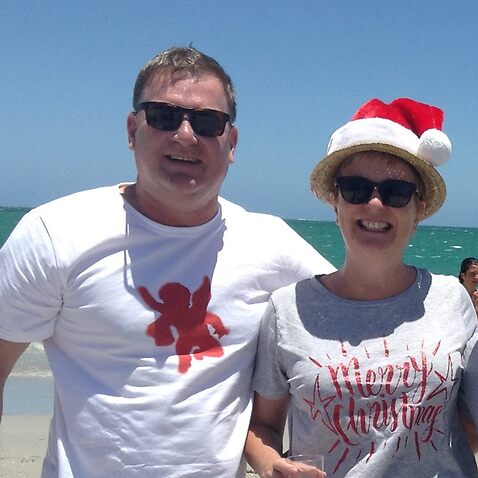 Without proof, Donald Trump says he 'paid millions in taxes' in response to explosive report

'This is a life-and-death war': Fiercest clashes since 1990s rage in Nagorno-Karabakh