Fear and caution surrounding the spread of the deadly coronavirus has led to a spike in incidents of racial discrimination, Chinese-Australians say.

Chinese-Australians say they have faced an increase in hostility, online and in-person, since the coronavirus outbreak began.

Many people have taken to social media to complain of higher rates of anti-Chinese sentiment as fears grow about the deadly virus that originated in the city of Wuhan in China.

Today a patient made jokes about not shaking my hand because of #coronavirus. In front of my team.

I have not left Australia. This is not sensible public health precautions. This is #racism. https://t.co/y8Odj68ovL

Re: racism and #coronavirus - This is the first time I’ve ever felt physically unsafe in Australia because of my race. I thought we were over this shit but obviously not.

The number of coronavirus cases confirmed around the world has jumped to over 8,100, with at least 170 people killed. Nine cases have been confirmed in Australia so far.

Pan, a 27-year-old Australian citizen with Chinese-Malaysian heritage, said she was left feeling unsafe following an incident she experienced on a Melbourne tram.

"I was sitting on the tram when a white man came and sat next to me.  He started talking about how Chinese people are spreading the coronavirus everywhere,” she told SBS News.

“I told him it wasn’t race-specific, and he kept insisting he was just saying what he had read and seen on the news.

“Public spaces are already fraught for me as an Asian woman, I don’t navigate these spaces feeling entirely comfortable or safe and this incident has exacerbated that feeling." Pan said she thinks negative media coverage is feeding into a larger attitude of sinophobia, which makes her feel unsafe.
SBS News/Supplied

Gold Coast surgeon Rhea Liang tweeted about a patient that had made jokes about not shaking her hand for fear of catching the virus.

"I have not left Australia. This is not sensible health precautions, this is #racism," Dr Liang tweeted.

Pan said she was most upset by the "lack of critical thinking” shown by certain media outlets in the way they portray coronavirus news.

An online petition has been signed by 50,000 people, demanding the Herald Sun and Daily Telegraph newspapers apologise for aspects of their coronavirus coverage.

“I’m mostly angry and worried about how it all feeds into a larger attitude of Sinophobia, and how little empathy is being shown towards those directly affected,” Pan said.

“It made me really frustrated and angry at how misinformation and racist perspectives in the media and online translates into real experiences for affected minorities.

“And it’s devastating that some opportunists are jumping on this to spread racist and xenophobic rhetoric.”

Grace, a 22-year-old Chinese-Australian who did not give her last name for “fear of more racist backlash”, began collecting screenshots of racially-discriminatory online comments after noticing they had become more prevalent.

“They are now [surrounding] every news article about the virus, and sometimes these comments get a tonne of likes and people agreeing,” she told SBS News.

“They make me feel scared, lost and alone.” 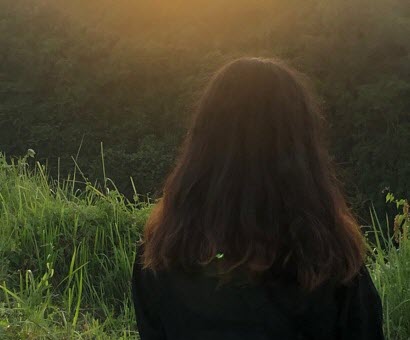 Grace said while being the target of racial discrimination was not a new experience for her, it has worsened as the coronavirus crisis has developed.

“I have been racially abused on public transport several times in the past year [and] had people tell me to ‘f***k off from this country’," she said.

Grace has been collecting screenshots of anti-Asian online comments
SBS News/Supplied
Grace said there has been a difference in the way some Australians have reacted to victims of the coronavirus outbreak in comparison to the bushfire crisis.

“During the fires, we saw post after post on social media, outpourings of emotion, love and grief for the suffering of both humans and animals, as we should have,” she said.

“But here, post after post, comment after comment, I have been made aware that the suffering of people like me does not matter and should perhaps even be celebrated - that to these people, I am not worth as much as an animal.”

“I even see people celebrating the suffering of people like me.” 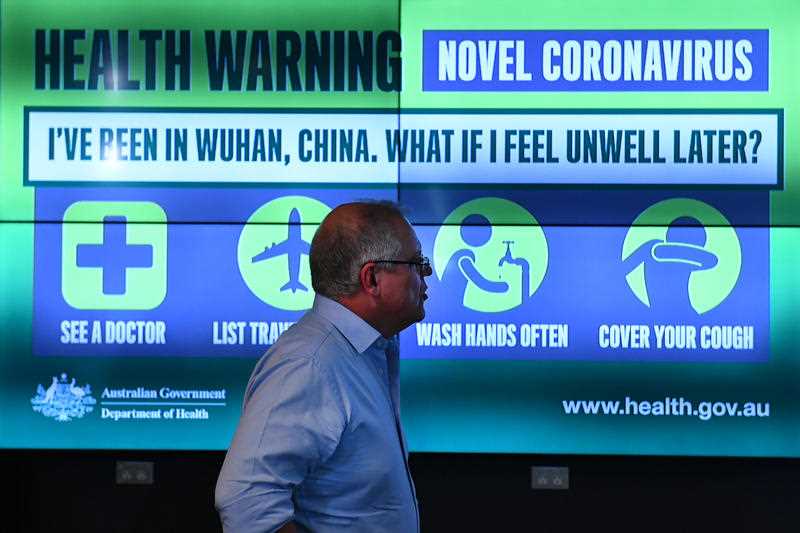 'We can not allow it'

The Federation of Ethnic Communities Councils of Australia (FECCA) said it was aware of "an increase in racism and anti-Chinese language" in the wake of the coronavirus outbreak and called for people to call it out if they see it.

"This type of language and behaviour makes people feel unsafe and as a society we cannot allow it to become normalised,” FECCA chairperson Mary Patetsos said.

"We cannot sit back and let people who hold racist views use the conoravirus as an excuse to vilify members of the Australian Chinese community.

“Our leaders, and indeed all Australians must call out sinophobia whenever and wherever they see it." The Australian Human Rights Commission said it could not comment “in order to avoid pre-empting the outcome of any possible complaints” it may receive.

Incidents of heightened anti-China sentiment have also been reported outside of Australia.

Many French Asians have also complained of abuse, using the hashtag #JeNeSuisPasUnVirus (I'm not a virus) following a newspaper's running of “Yellow alert” and “Yellow peril?” headlines.

In Japan, a shop in the town of Hakone prompted an apology from tourism authorities after it posted a sign reading: “No Chinese are allowed to enter the store. I do not want to spread the virus.”

Over 100,000 Singaporeans have also signed a petition calling for the government to ban Chinese nationals from entering the country.