Pro-democracy activists fear China pushing through a new law could be "the end of Hong Kong".

China has launched one of its fiercest assaults on Hong Kong's treasured autonomy with its move to impose a security law, pro-democracy campaigners said Friday as they vowed to take to the streets in protest.

The proposal for the security law - expected to ban treason, subversion and sedition - was introduced into China's rubber-stamp parliament at the opening of its annual session on Friday morning.

It followed repeated warnings from China's communist leaders they would no longer tolerate dissent in Hong Kong, a semi-autonomous city that endured seven months of massive pro-democracy protests last year. 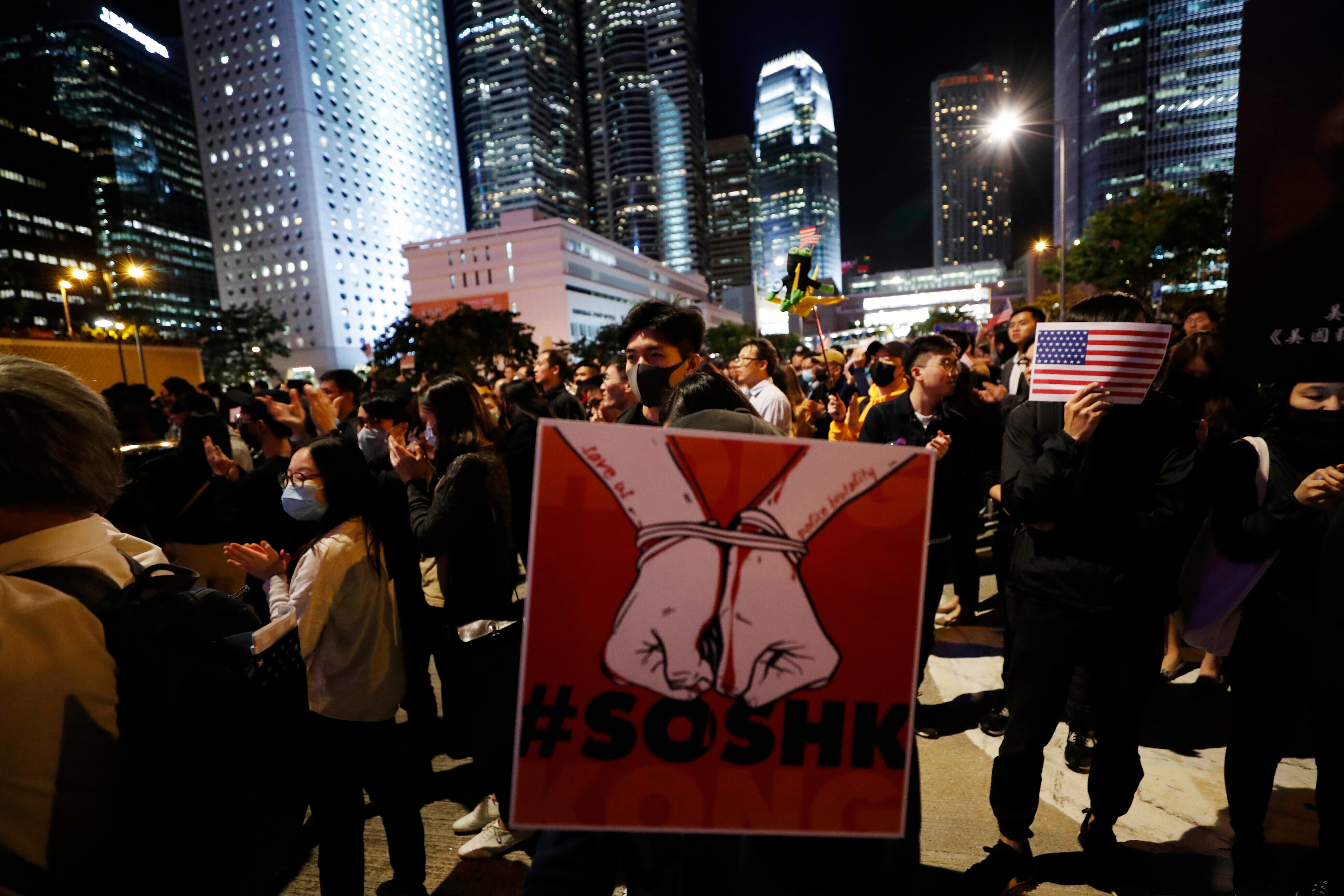 A protester holds a placard showing bound hands during a demonstration in Hong Kong.
AP

"Beijing is attempting to silence Hongkongers' critical voices with force and fear," Wong said on Twitter, while expressing defiance.

"HKers will not scare off in the face of wolf warrior policy."

On internet threads and chat apps used by the pro-democracy movement, there were calls to resume the protests of last year that were largely subdued in recent months because of coronavirus restrictions.

"Hong Kong people will have to face the choice for their future," said one comment on the Telegram platform often used by protesters, calling for people to rally on Sunday.

Hong Kong has been allowed a limited form of autonomy since returning from British to Chinese rule in 1997, with those unique freedoms enshrined under a "One Country, Two Systems" handover agreement.

However, a huge pro-democracy movement has built in the face of fears China has been steadily eroding those freedoms.

Activists said the planned national security law, if implemented, would be one of the most significant erosions of Hong Kong's liberties since 1997.

"Many Hong Kongers must be as angry as us now, but we must remember not to give up," she added.

In announcing the plans late on Thursday night, the Communist Party gave few specifics for the planned law other than it would strengthen "enforcement mechanisms" for Hong Kong.

Article 23 of Hong Kong's mini-constitution, the Basic Law, says the city must enact a law to prohibit "treason, secession, sedition (and) subversion" against the Chinese government.

But the clause has never been implemented due to fears it would destroy Hong Kong's cherished civil rights.

An attempt to have Article 23 pass through Hong Kong's legislature in 2003 was shelved after half a million people took to the streets in protest against it.

China's move this week would circumvent Hong Kong's legislature by having it imposed by the national parliament, according to Wong and other campaigners. 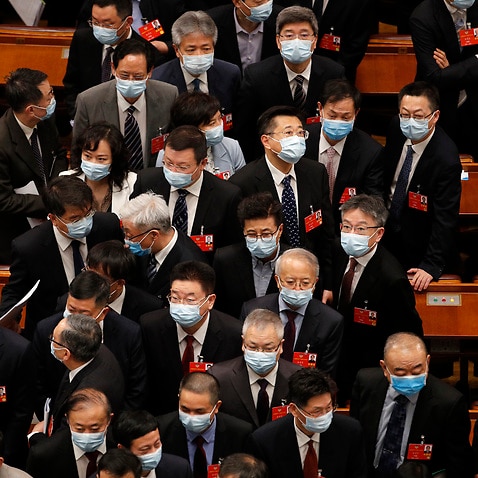 The United States reacted swiftly to China's announcement, with State Department spokeswoman Morgan Ortagus warning that imposing such a law on Hong Kong would be "highly destabilising, and would be met with strong condemnation from the United States and the international community".

"I don't know what it is, because nobody knows yet. If it happens, we'll address that issue very strongly," Mr Trump said.

The US Congress late last year angered China by passing a law that would strip Hong Kong's preferential trading status if it is no longer considered autonomous from the mainland.

The State Department warned China's actions could impact its decision on that status.

US senators on Thursday also introduced legislation to impose sanctions on any entity involved in curbing Hong Kong's autonomy. Cyclone Amphan kills at least 82 in India and Bangladesh

That could include police cracking down on demonstrators and Chinese officials involved in Hong Kong policy - as well as banks that conduct transactions with anyone involved in curbing the territory's freedoms.

Senator Pat Toomey, who spearheaded the legislation, described Hong Kong as "the canary in the coal mine for Asia".

"Beijing's growing interference could have a chilling effect on other nations struggling for freedom in China's shadow," he said.

Chris Patten, Hong Kong's final British governor before the 1997 handover, said the proposal signalled a "comprehensive assault on the city's autonomy" and would be "hugely damaging".