Whakaari/White Island - the scene of a deadly volcanic eruption this week - is a privately owned island, purchased by a New Zealand stockbroker in the 1930s.

It is a scenic reserve regularly visited by tourists that this week was in the headlines after a volcanic eruption claimed at least fives lives. But New Zealand's Whakaari/White Island has been privately owned by the same family for almost 100 years.

The Island has been owned by the Buttle family since 1936 when it was bought by Auckland stockbroker George Raymond Buttle. 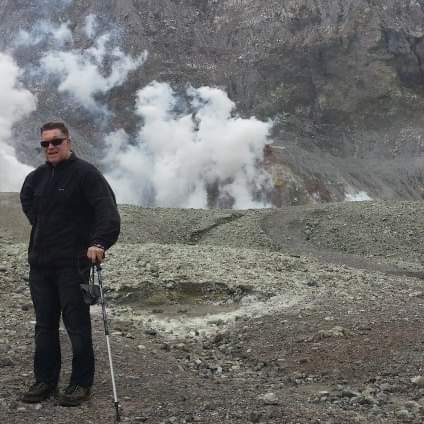 New Zealand Police Deputy Commissioner John Tims confirmed on Tuesday a criminal investigation will be launched to find out if anyone is criminally responsible for the deaths and injuries, following the eruption.

Six people are confirmed dead and eight others are still unaccounted for. 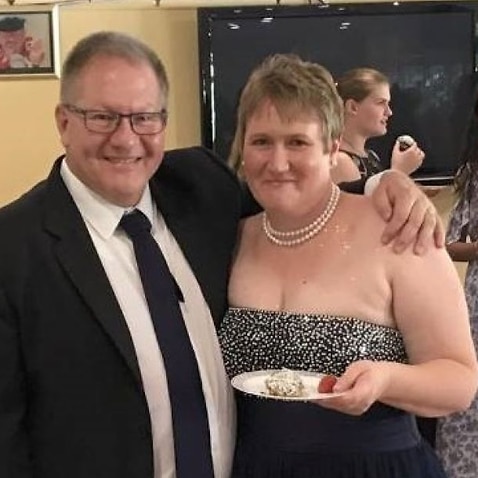 Mr Buttle rejected an approach by the New Zealand government to buy Whakaari/White Island in 1953 and instead struck a deal to make it a private scenic reserve, a status which still exists today.

The island remains in the possession of the Buttle family and the title was transferred in 2012 to Whakaari Trustee, which lists Peter, James and Andrew Buttle as shareholders. 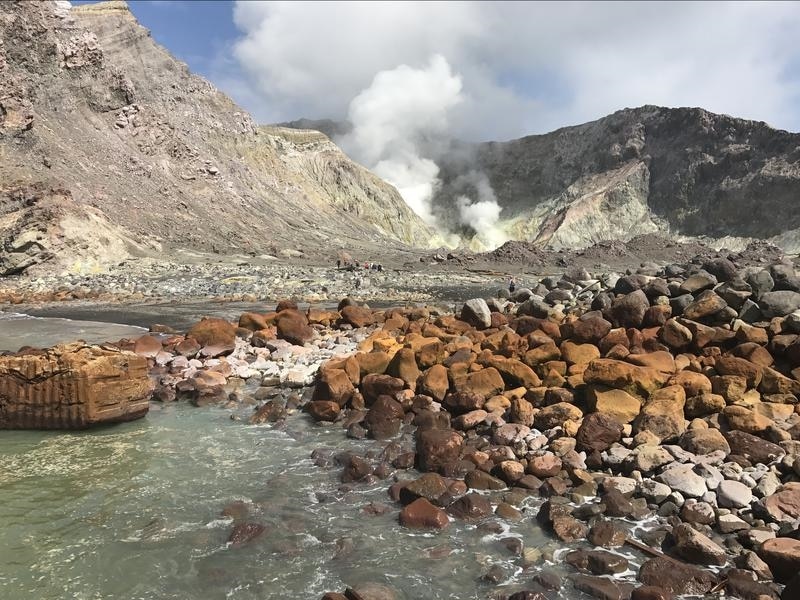 The NZ Red Cross is trying to reconnect families after the volcanic eruption.
AAP

James Buttle has not yet made a statement about the situation, but confirmed to New Zealand media he will eventually make a public statement.

The White Island Tours website has been shut down, featuring a landing page that says "We are currently experiencing an emergency" and lists contact information.

White Island Tours' website has been shut down.
Supplied

"Devastation is an understatement. This is a terrible tragedy and our thoughts and prayers are with everyone who has been impacted," White Island Tours chairman Paul Quinn said. 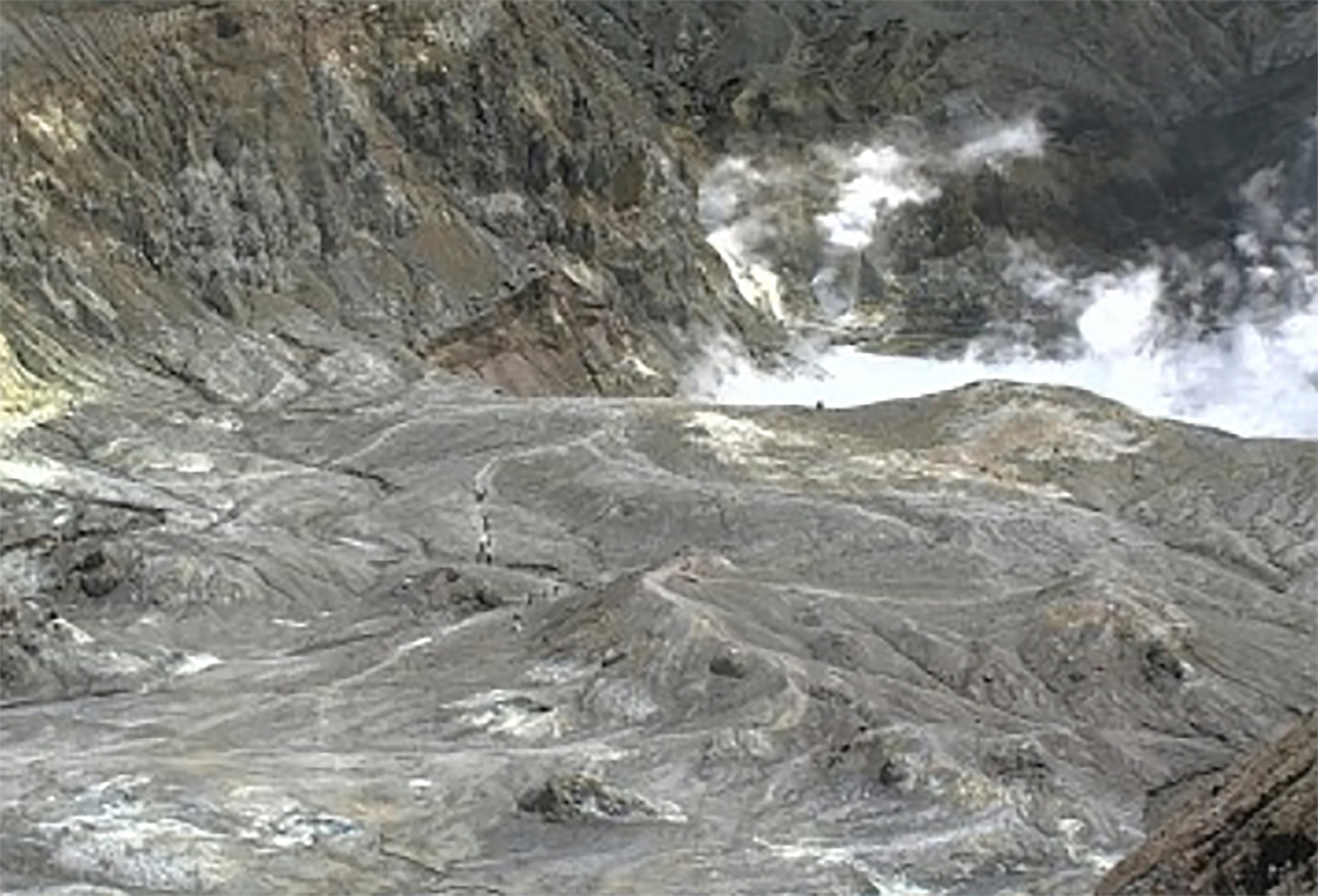 Tourists can be seen on a trail near the volcano's crater.
GeoNet

According to the New Zealand Tourism Guide, the owners of White Island Tours were appointed as the official guardians of the island and access is only granted through designated tour operators.