Concerns are growing for more than 100 Australians who are stranded in Wuhan.

With more than 100 Australians trapped in the Chinese city of Wuhan, a mother with two Australian children has a blunt message from the epicentre of the coronavirus outbreak.

The family returned to China for Lunar New Year and was due to come back to Melbourne next Friday. But they are now in an enforced "lockdown". Ying Wang and her children are stuck in China.
Supplied

She contacted the Department of Foreign Affairs and Trade on Sunday and was told: "there is no plan for evacuation".

There has been "no word" from the Australian government since.

"We are waiting, waiting for news," Ms Wang said. 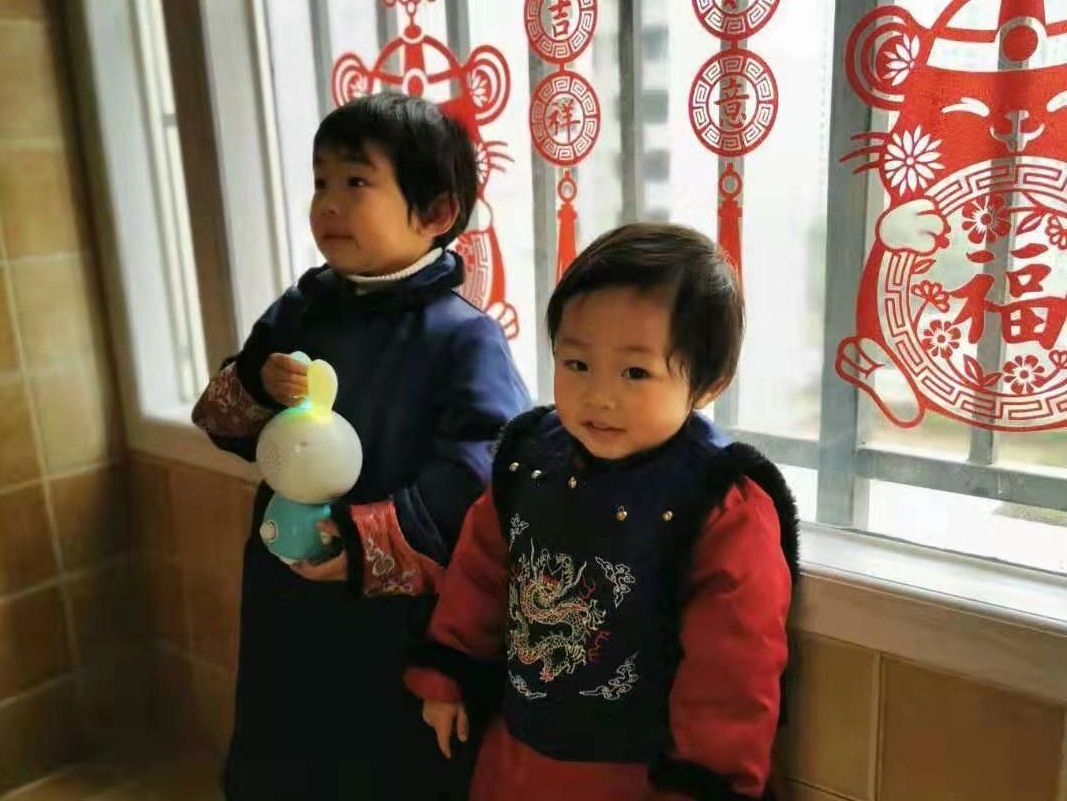 Chinese authorities have "locked down" the city and much of the Hubei province, as more than 2,700 cases of the virus have been confirmed worldwide and 80 people have died.

"We've been stuck at home for about a week, today is day six and we are running out of food," Ms Wang said.

"So we have to go out to replenish … but we don't know if the supermarket is open."

She said that there are no private cars allowed on the road in Wuhan.

The family had planned to fly to Hong Kong, but the airline cancelled the flight.

Ms Wang said there were "many" other Australian permanent residents in the province who were unsure if they are able to receive help.

On Monday, Foreign Minister Marise Payne told reporters the government was examining how to help Australians in and around Wuhan.

"We are looking very closely at what is possible, including consular assistance for people in those areas, and what options there are for helping them with transport out of Wuhan and Hubei province," she said.

"We're exploring all opportunities to ensure when it is possible, we can assist their departure ... We're holding discussion again this afternoon to determine as quickly as possible how we're able to help."

Earlier, Health Minister Greg Hunt confirmed "we know there are over 100 young Australians" in and around Wuhan. 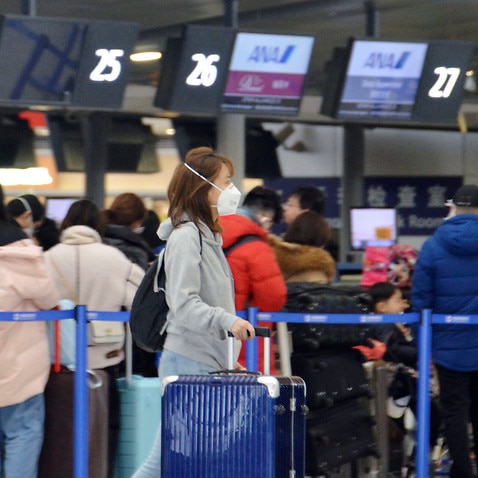 China cut off trains, planes and other links to the city on 22 January, and has steadily expanded the "lockdown" to 16 surrounding cities with a combined population of more than 50 million.

Four patients in New South Wales and one in Victoria have been diagnosed with the virus.

While fearing for their families back home, Italian-Australians are helping those in need here