This year's ARIA Awards will have gender-neutral categories 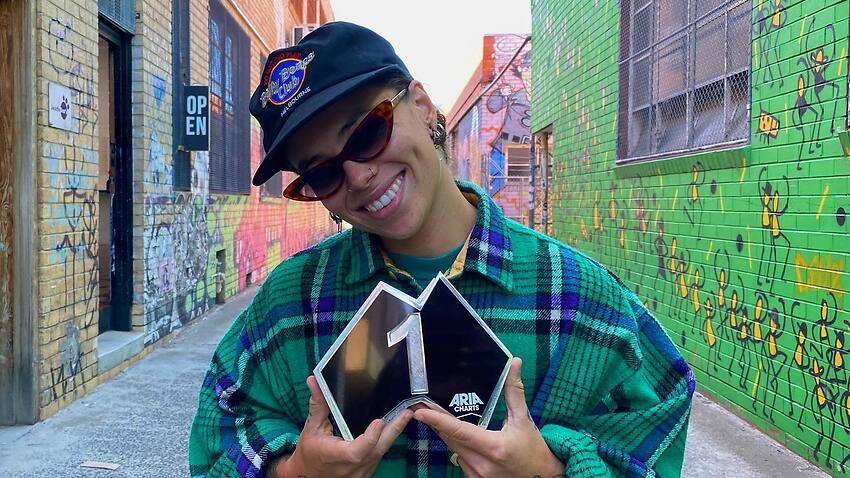 The 2021 Australian Recording Industry Association Music Awards, or ARIAs, will not have a Best Female Artist or Best Male Artist category.

They will be replaced with the Best Artist category with ten nominees, instead of the previous five each from the segregated fields.

ARIA CEO Annabelle Herd said the move is aimed at including more non-binary music artists who don't identify as male or female.

"The time for separating artists based on gendered categories that exclude non-binary artists altogether has passed," she said in a statement.

ARIA chair Natalie Waller said the removal of gender-based categories is a significant shift for the awards show, which this year because of the pandemic will be streamed live on YouTube.

"We are incredibly proud to enter the next chapter of ARIA’s ever-evolving journey by removing the gender-based award categories, reconstructing the way in which the event has been traditionally held," she said.

In 2012, the Grammy Awards removed all gendered categories. In 2018, the Music Victoria Awards replaced its Best Male and Best Female Artist categories with the Best Solo Artist field.

RMIT University's Catherine Strong, who has researched gendered aspects of popular culture and the music industry, has welcomed the ARIA move.

"It is really good at the end of the day that people are having these discussions in that organisation," she told SBS News. "But there are still some big stalwart organisations in the Australian music industry that hasn't been having these conversations in the way they needed to. It is very encouraging to see this taking place - and hopefully it will lead to much more."

Dr Strong said there is still a lot of progress to be made and unconscious bias is "still a big problem".

"So the danger in having a category where you put everyone in together is that you could turn around in three years from now and realise only men have been nominated because there is still unconscious bias in the music industry around who does good music."