A survey of about 8000 people has largely backed changing the Australian flag, with an alternative dubbed the 'Southern Horizon' the preference.

Thousands of Australians have backed changing the national flag, with a design dubbed the 'Southern Horizon' gaining the most support in a survey.

More than 8000 people responded to the Western Sydney University poll that put forward six alternative designs, with 64 per cent expressing desire to change the flag.

The 'Southern Horizon' design, which depicts the Southern Cross and Commonwealth Star on a blue background above green and gold waves, was favoured with 31 per cent support. 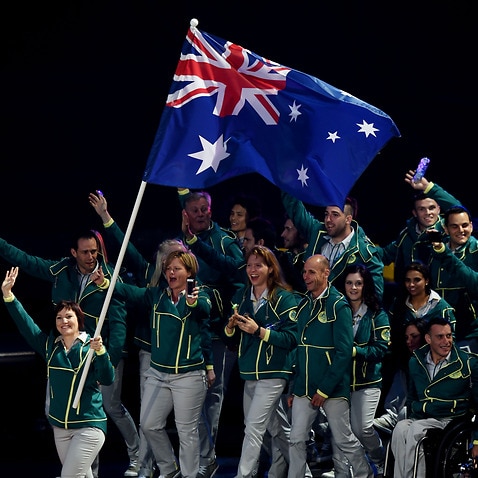 Should the Australian flag be changed?

The 'Reconciliation Flag' design, which features an indigenous-style Commonwealth Star and incorporates the colours of the Aboriginal flag, came in second.

Lead researcher Benjamin Jones said the bulk of those wanting change either backed a "neutral design" with similarities to the current flag or something that paid tribute to the nation's indigenous heritage.

The Eureka flag came in third with 15 per cent of the vote.

Dr Jones said an official poll by the government was needed.

He said the Australian people were not involved in selecting the current design, first flown in 1901 and proclaimed as the Australian flag by the Flags Act in the 1950s.

"Australia has never had a truly democratic process to choose a national flag," Dr Jones said.

"The 'Blue Ensign' became the national flag only in 1954 when the Queen assented to Prime Minister Robert Menzies' Flags Act.

"The people were not involved."

Currently, New Zealand is debating whether to change its flag, with a final referendum to be held in March where the current design is pitted against the favoured alternative featuring the Silver Fern.