People across the Pacific are needlessly dying from a lack of cancer treatment, researchers say.

Thousands of people across the Pacific are dying from "easily treatable" cancers due to a lack of health services, new research has found.

A report from New Zealand's University of Otago published in The Lancet on Tuesday painted a grim picture of cancer care available in the Pacific. 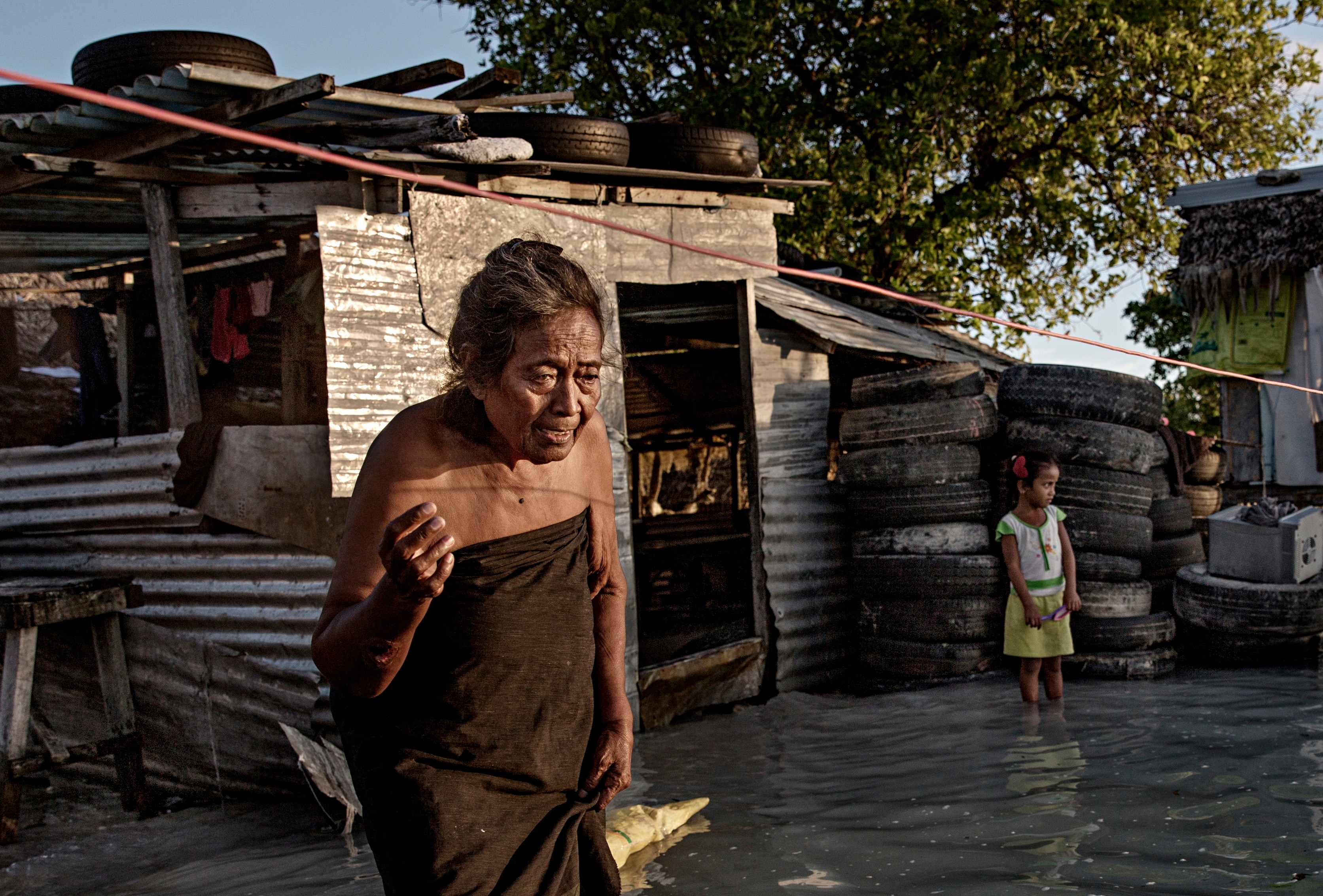 A village in Kiribati.
Getty

It said the region "has been largely neglected in global cancer control" and continues to face "tremendous challenges in providing adequate cancer prevention and control services".

"Added to this, access to morphine is very limited, so death can often be excruciating," Professor Sarfati said.

Death can often be excruciating

The report found a lack of cancer screening and diagnostic services meant many patients often tend to seek medical attention "only when their cancers are at an advanced stage".

And Professor Sarfati said some patients are simply "not receiving care at all". Geographic challenges were described in the report as a major barrier to cancer care.

Researchers cited Tokelau as one such example, as it "does not have an airport or port, and all off-island travel must go via Samoa, a 24+ hour boat journey available fortnightly".

While in Papua New Guinea, "rugged mountainous terrain, swamplands, and large rivers make over half the country inaccessible by road", meaning cancer care is inaccessible for many. According to the report, about 16,200 new cancer cases and 9,800 cancer deaths are reported in Pacific Island nations annually.