Thousands have fled the scene of a rumbling Indonesian volcano that burst to life for the first time in several years, belching a massive column of smoke and ash.

The evacuation of more than 4,400 residents came as Mount Ili Lewotolok erupted on Sunday, spouting a thick tower of debris four kilometres into the sky, triggering a flight warning and the closure of a local airport.

The crater's last major eruption was in 2017. 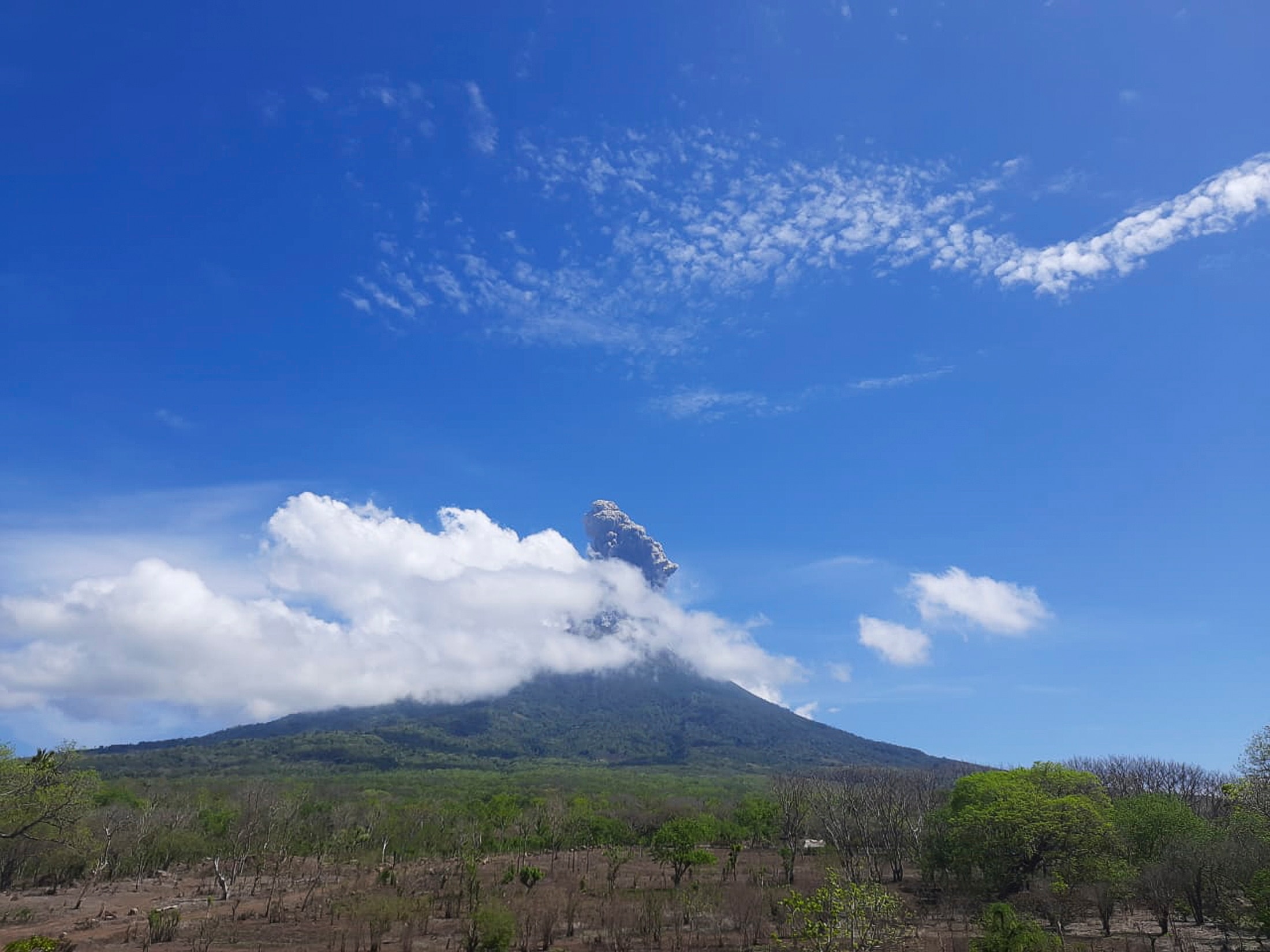 The ash cloud out of Mount Ili Lewotolok was reported to have reached a height of 4000m, and around 900 people have been evacuated.
BNPB

There were no reports of injuries or damage from the eruption in a remote part of the Southeast Asian archipelago.

But authorities advised residents to wear masks to protect themselves from volcanic ash spouting from the crater in East Nusa Tenggara - the southernmost province of Indonesia - and to be alert for possible lava flows.

"To minimise the health impact from volcanic ash, it is recommended that people wear a mask or other equipment to protect their eyes and skin," National Disaster Mitigation Agency spokesman Raditya Jati said. 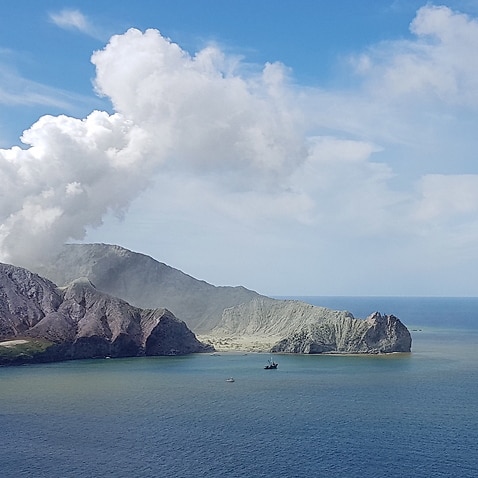 A two-kilometre no-go zone around the crater was also expanded to four kilometres after Sunday's eruption, while flights were advised to steer clear of the area as volcanic ash rained down on the local Wunopitu airport, which was temporarily closed.

Indonesia is home to about 130 active volcanoes due to its position on the "Ring of Fire", a belt of tectonic plate boundaries circling the Pacific Ocean where frequent seismic activity occurs.

In late 2018, a volcano in the strait between Java and Sumatra islands erupted, causing an underwater landslide that unleashed a tsunami which killed more than 400 people.