Thousands of young Australians who died from suicide were no longer receiving mental health help at the time of their deaths, new analysis of data shows.

Young Australians who have taken their lives are typically disadvantaged males disengaged from work, study and mental health services.

That's the picture painted by Orygen researchers in an analysis of coronial records that revealed 3365 people aged 10 to 24 died from suicide from 2006 to 2015.

Their analysis, published in the Medical Journal of Australia on Monday, shows 73 per cent of young Australians who died by suicide experienced mental health difficulties before their death.

However, two-thirds of the suicide cases were not in contact with mental health services when they died. 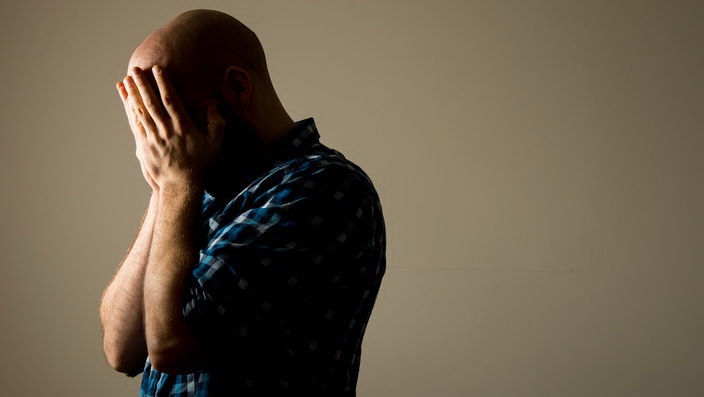 Young Australians who have taken their lives are typically disadvantaged males disengaged from work.
AAP

Jo Robinson, leader of Orygen's suicide prevention research, says that specific finding was a worry and demonstrated the need to address the role of mental illness in youth suicides.

"The fact that so many of the young people who have died by suicide had a diagnosed, or probable, mental health problem, and many had sought help for their mental health yet were not in contact with services at the time of their death, is extremely concerning," Associate Professor Robinson said.

"There are tragic consequences for missing obvious opportunities to intervene early to support and treat young people with mental health challenges."

The data also shows 73.5 per cent of the youth suicides were boys or men, while about four in ten were not engaged in study or work and from the nation's bottom-most socio-economic areas. Despite ramped-up investment in prevention efforts, Professor Robinson said the number of youth suicides has not dropped substantially and there are fears the COVID-induced recession may fuel rates.

Ms Hill believes access to mental health services is only part of the solution, encouraging policy-makers to consider other ways to support Australia's youth.

"We must continue to reach young people in school settings, and identify other settings - such as tertiary education, workplaces and online - that would be suitable for suicide prevention activities," she said.

WATCH I ‘Universities can support students’ #mentalhealth by authentically listening to their needs, especially the diverse needs of international students.’ Join us as we launch the Australian Universities Mental Health Framework next Friday. Register: https://t.co/tQbgvihZIX pic.twitter.com/QrogofQKS6

The federal government's mental health productivity commission and Victoria's Royal Commission into its system are accessing the availability and quality of specialised youth mental health services.

The authors are hopeful the inquiries and their research can breed change and save lives.

"This analysis puts mental-ill health in the spotlight as a significant target for service reform in youth suicide prevention," Ms Hill said.