Trent Thorburn has been released on parole after serving 16 months in prison for charges relating to slain schoolgirl Tiahleigh Palmer.

The foster brother of slain schoolgirl Tiahleigh Palmer has been released on parole after spending 16 months in custody on incest and perjury charges.

Trent Thorburn was released from prison in Brisbane on Friday morning, having spent 12 months in custody before being sentenced to four years jail in September.

He pleaded guilty to having sex with the 12-year-old girl and lying to the crime and corruption commission. 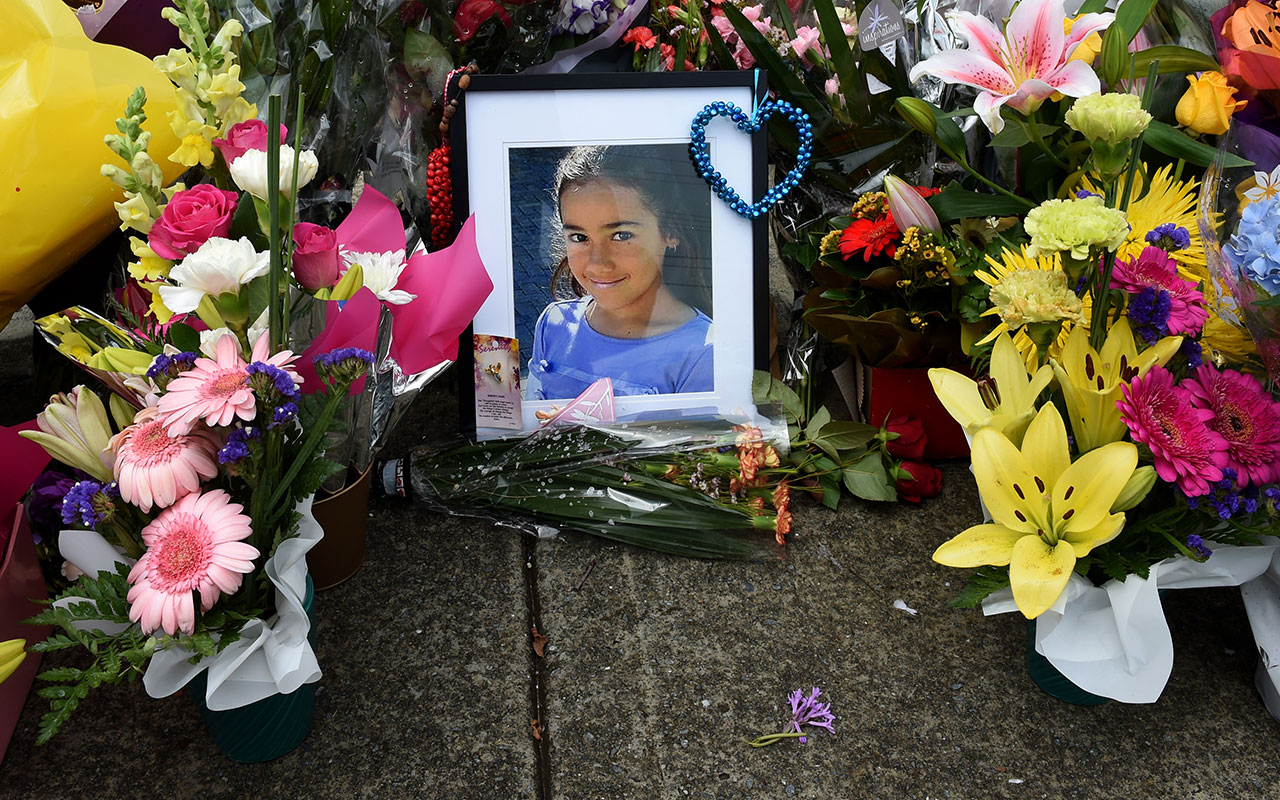 A floral tribute to Tia Palmer at the gates of Marsden State High School in Logan, Brisbane, Monday, Nov. 9, 2015.
AAP Tiahleigh's body was found on the banks of the Gold Coast's Pimpama River in November 2015 and police swooped on her foster family the following September.

Her mother Cyndi Palmer has criticised the sentences handed out to the family and on Friday hit out at Trent's release.

"I have confirmation, Trent Thorburn was released from prison this morning on parole after serving the rest of his s....y sentence!!" She wrote on Facebook, alongside the hashtag #nojusticehere. Mourners release balloons at the conclusion of the funeral service for murdered school girl Tiahleigh Palmer in Cornubia, south of Brisbane, November 2015.
AAP