TikTok on Wednesday said it is cracking down on hateful content, banning anti-Semitic stereotypes and white nationalism posts.

Expanded rules against promoting hateful ideologies at TikTok include barring "misinformation and hurtful stereotypes" about Jewish, Muslim and other communities, the company said in a blog post.

"This includes misinformation about notable Jewish individuals and families who are used as proxies to spread anti-Semitism," TikTok said.

The platform has already banned posts denying the Holocaust.

TikTok will also remove hurtful content aimed at the LGBTQ+ community, including the promotion of conversion therapy or the notion that sexuality is not innate. 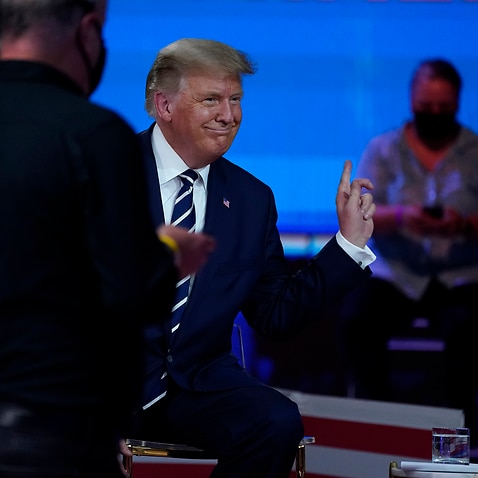 Safety teams at TikTok already tasked with removing hateful ideologies such as neo-Nazism and white supremacy will now also take down content with "neighbouring ideologies" such as white nationalism and male supremacy, according to the company.

"As part of our efforts to prevent hateful ideologies from taking root, we will stem the spread of coded language and symbols that can normalise hateful speech and behaviour," TikTok said.

Teams enforcing content rules are being trained to take into account nuances such as a member of a disenfranchised group using a slur as a term of empowerment, according to TikTok.

"On the other hand, if a slur is being used hatefully, it doesn't belong on TikTok," the company said. 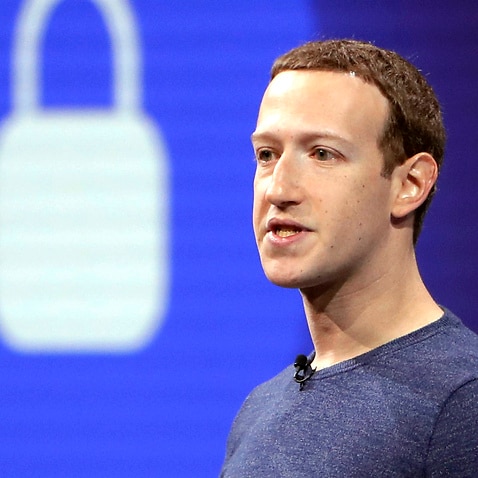 Social media platforms including Facebook, Twitter, TikTok and YouTube have ramped up their battles against hateful content as social justice protests roil US cities and political rhetoric stokes social division ahead of the US presidential election next month.

US President Donald Trump has threatened to ban the Chinese-owned social media giant if it doesn't hand over control of its US business to an American company by 12 November, citing national security concerns.

TikTok's Chinese parent company ByteDance is in negotiations with Silicon Valley company Oracle and retail giant Walmart over its US operations, which include some 100 million users.