The Manus Island offshore immigration detention centre is due to close on Tuesday after a chequered history dating back to 2001.

THE HISTORY OF THE MANUS ISLAND DETENTION CENTRE

September 2014: Iranian asylum seeker Hamid Khazaei, 24, dies in a Brisbane hospital after a cut to his foot becomes infected at Manus and he does not receive medical attention in time.

July 2015: Media reports a spate of violent crimes at Manus, including the alleged murder of a centre security guard, a machete attack and a gang rape by Australian guards.

February 2016: A class action involving 600 asylum seekers is launched in PNG's Supreme Court to challenge the legality of the Manus centre.

April 2016: PNG Supreme Court finds Manus centre to be illegal and unconstitutional, with PNG Prime Minister Peter O'Neill confirming the detention centre will be shut down.

May 2017: Papua New Guinea immigration officials confirm the centre will close on October 31.

June 2017: The Australian government settles a class action, paying $70 million to more than 2000 detainees, but denies any liability.

September 2017: Twenty-five men leave PNG for the United States under a refugee resettlement deal, with more expected to follow.

October 2017: More than 600 detainees refuse to leave the Manus Island offshore detention centre, fearing for their safety in Lorengau. 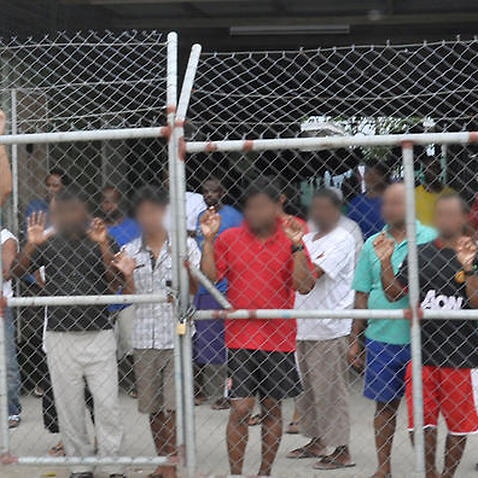 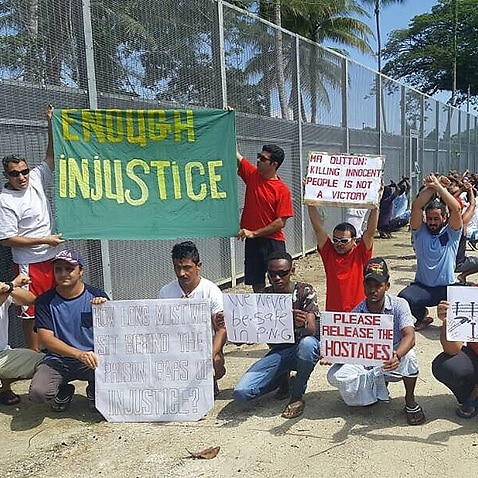