Tony Abbott no longer wants Australia to pull out of the Paris climate deal, now that Malcolm Turnbull isn't overseeing the nation's plan to reduce emissions.

The former prime minister told a Warringah candidates panel in Sydney today that he only signed Australia up to the landmark 2015 international agreement because he believed the target to cut emissions could be met "without substantial policy change and without significant additional costs on the economy".

Then after Mr Turnbull ousted him and took over as prime minister, Mr Abbott called for Australia to follow Donald Trump's lead and dump the get out of the agreement. 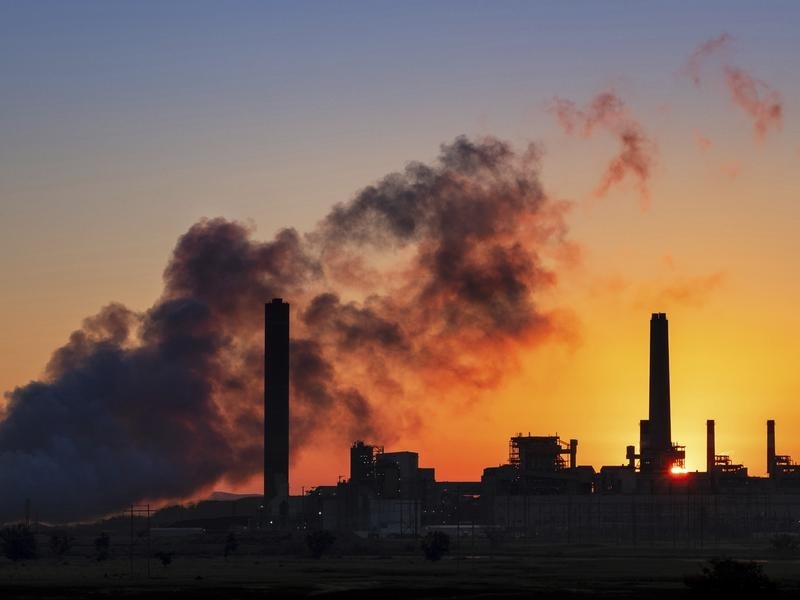 I backed a 26 per cent Paris target provided it wouldn’t clobber the economy and provided all other countries were pulling their weight. And I made sure that was written into the official documents.

"I certainly thought a few months ago that the only way to break the emissions obsession was to pull out of Paris," he said.

"I think that the government has lost its emissions obsession now that Angus Taylor is the energy minister so I don't think it is now necessary ... I'm not calling for us to pull out."

For a while the former PM was considering putting emissions reduction ahead of cheap reliable power but under PM Morrison, that’s no longer the case so no need to pull out at present or while we have emissions policies that keep power prices down and domestic industries alive.

When asked what circumstances had changed, Mr Abbott was blunt: "We've got a new prime minister and a new energy minister."

But it isn’t. Today the cheapest form of new dispatchable or base load energy is renewables plus storage. We are now able to have lower emissions and lower prices but we need to plan it using engineering & economics rather than ideology and innumerate idiocy The last straw for agitators against Mr Turnbull's leadership - including Mr Abbott - last August was his national energy guarantee policy, which would have required electricity generators to cut emissions while meeting reliability standards. The former prime minister and leading independent candidate for his seat of Warringah have gone toe-to-toe in a fiery debate on key federal election issues including climate change.

Abbott interjected several times while Zali Steggall was speaking on topics such as climate change, transport and immigration during the heated debate at a Tourism and Transport Forum leadership summit in Sydney. 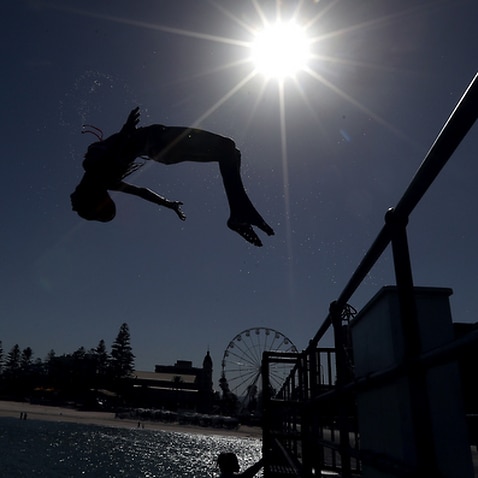 "I think he needs to learn the error of his ways and improve his manners," Ms Steggall told reporters.