The former prime minister is not formally affiliated with the group.

Former prime minister Tony Abbott has been used in marketing material for an international pro-Brexit group co-run by British politician Nigel Farage, despite no formal affiliation with the group.

According to a document published by World4Brexit (W4B), the US-based organisation's purpose is to "provide a much needed global voice for people who support Brexit".

In the same document, Mr Abbott's image appears alongside a quote that appears to be from a Spectator article authored by the former prime minister in 2018.

Introducing @world4brexit, an exciting new project to combat project fear. Be sure to give them a follow. https://t.co/32m5EQZIFG

"Britain has nothing to lose except the shackles that the EU imposes on it," the quote reads.

"Britain’s future has always been global, rather than just with Europe. Like so many of Britain’s admirers, I want to see this great country seize this chance and make the most of it."

In a statement to The Guardian, a spokesperson for W4B confirmed Mr Abbott had "no affiliation" with the group.

Mr Farage, who is the leader of the UK Brexit Party, launched the Brexit lobby group in New York last month amid fears international donations to the group would undermine the UK's electoral system. 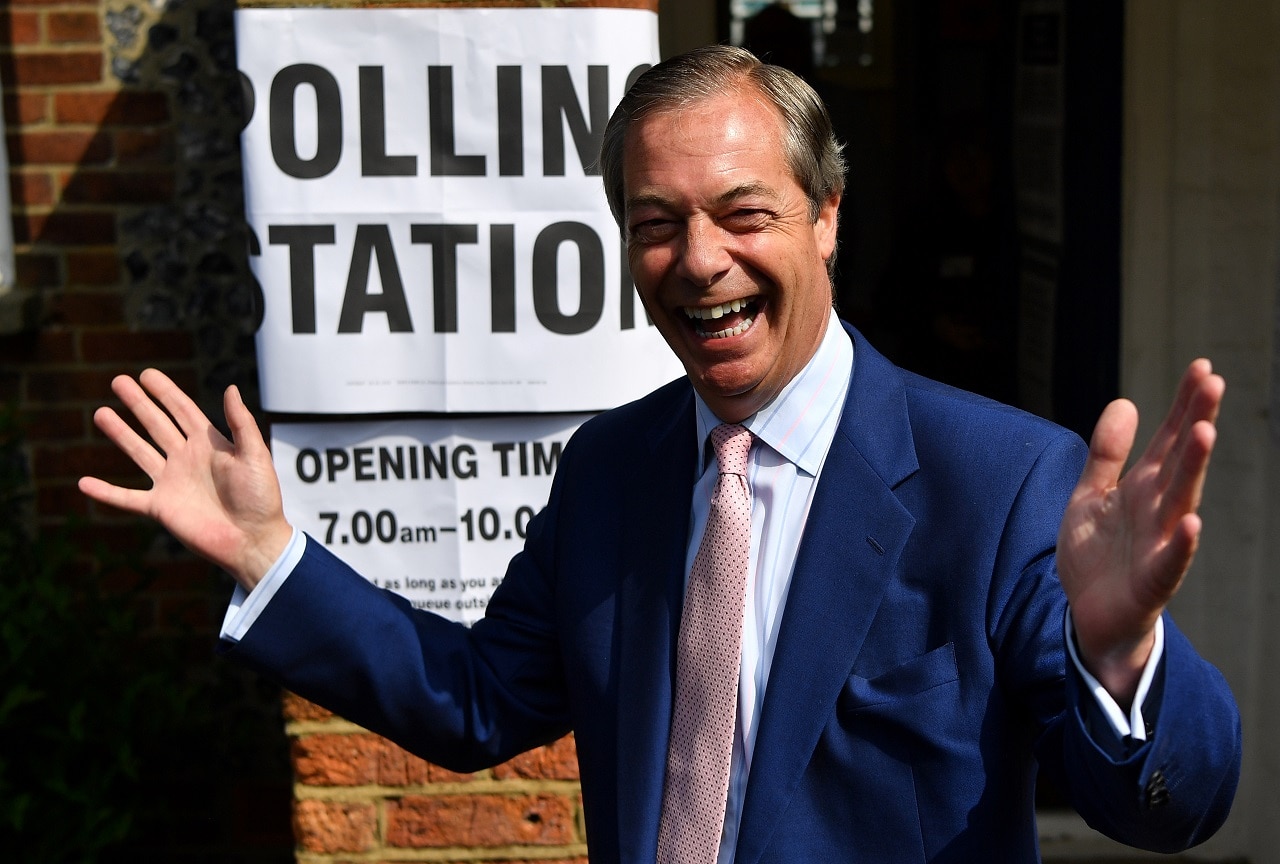 The launch was attended by a number of US President Donald Trump supporters and the group is expected to draw on "informal advice" from former members of the Trump campaign such as Steve Bannon, according to the Financial Times.

Speaking before the launch, Mr Farage said all donations would be "above board and legal".

The organisation is reportedly registered in the US as a "501(c)(4)" group, which does not need to disclose the identity of people who donate up to $5000. 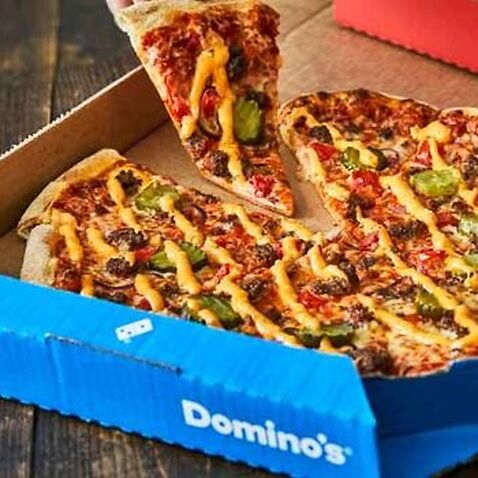 Domino’s is so worried about Brexit, it’s spending millions to stockpile ingredients

The website features buttons for people to donate between $100 and $1000 but also allows people to write their own amount. Donors are required to fill out a form asking for their name, address and contact details.