The group will claim they have been subjected to intentional harm at the hands of the Australian government while detained in offshore detention .

A legal advocacy group has launched two class actions in the High Court on behalf of the roughly 1,200 remaining refugees and asylum seekers in offshore processing centres on Manus Island and Nauru. The case will be brought against the Commonwealth of Australia, rather than the Home Affairs Department or the minister specifically.

The group will claim they have been subjected to “torture, crimes against humanity and the intentional infliction of harm by the Australian government,” Mr Newhouse said. 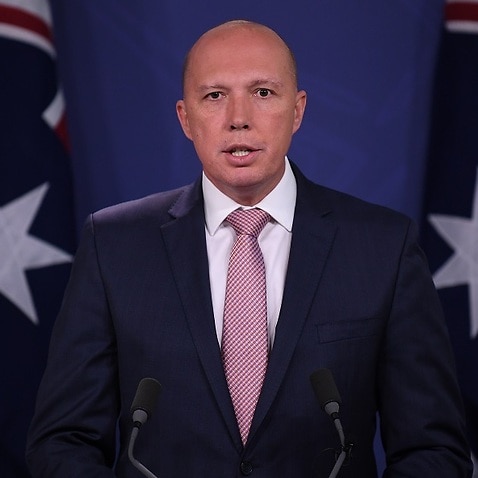 SBS News has contacted the Home Affairs Department for a response. 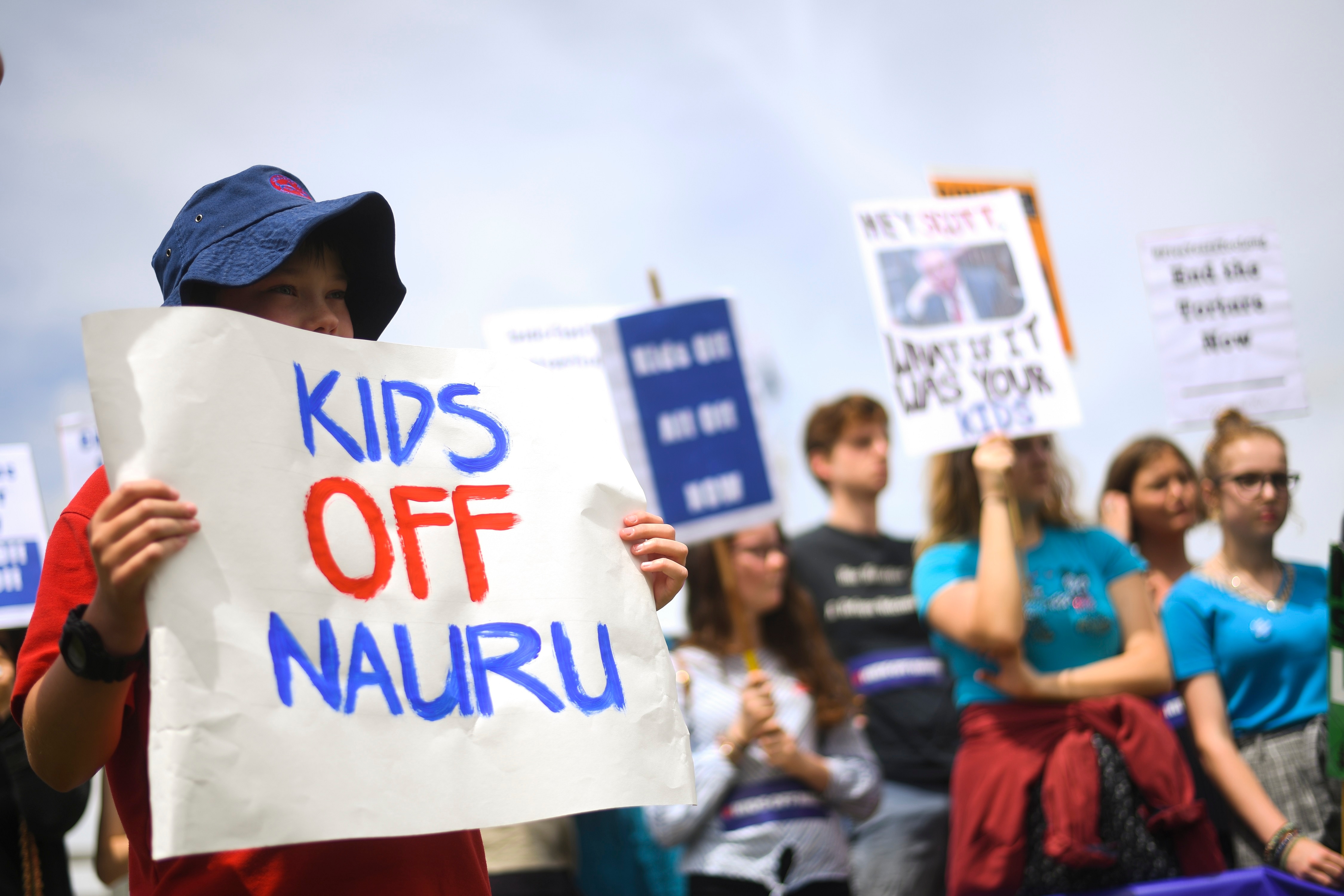 Protesters hold up signs during a rally demanding the resettlement of kids held on Nauru outside Parliament House in Canberra.
AAP

Legal challenges on behalf of individual asylum seekers are relatively common, but not class actions of this scale.