The Chinese government has warned of "an alarming increase recently in acts of racial discrimination and violence against Chinese and Asians in Australia", a claim the federal government rejects.

China's Ministry of Culture and Tourism has advised its citizens to avoid travelling to Australia, citing racial discrimination and violence against Chinese people in connection with the COVID-19 pandemic.

"There has been an alarming increase recently in acts of racial discrimination and violence against Chinese and Asians in Australia due to the impact of the COVID-19 pandemic," the ministry said in a statement on Friday evening.

It did not give any specific examples of such discrimination or violence. 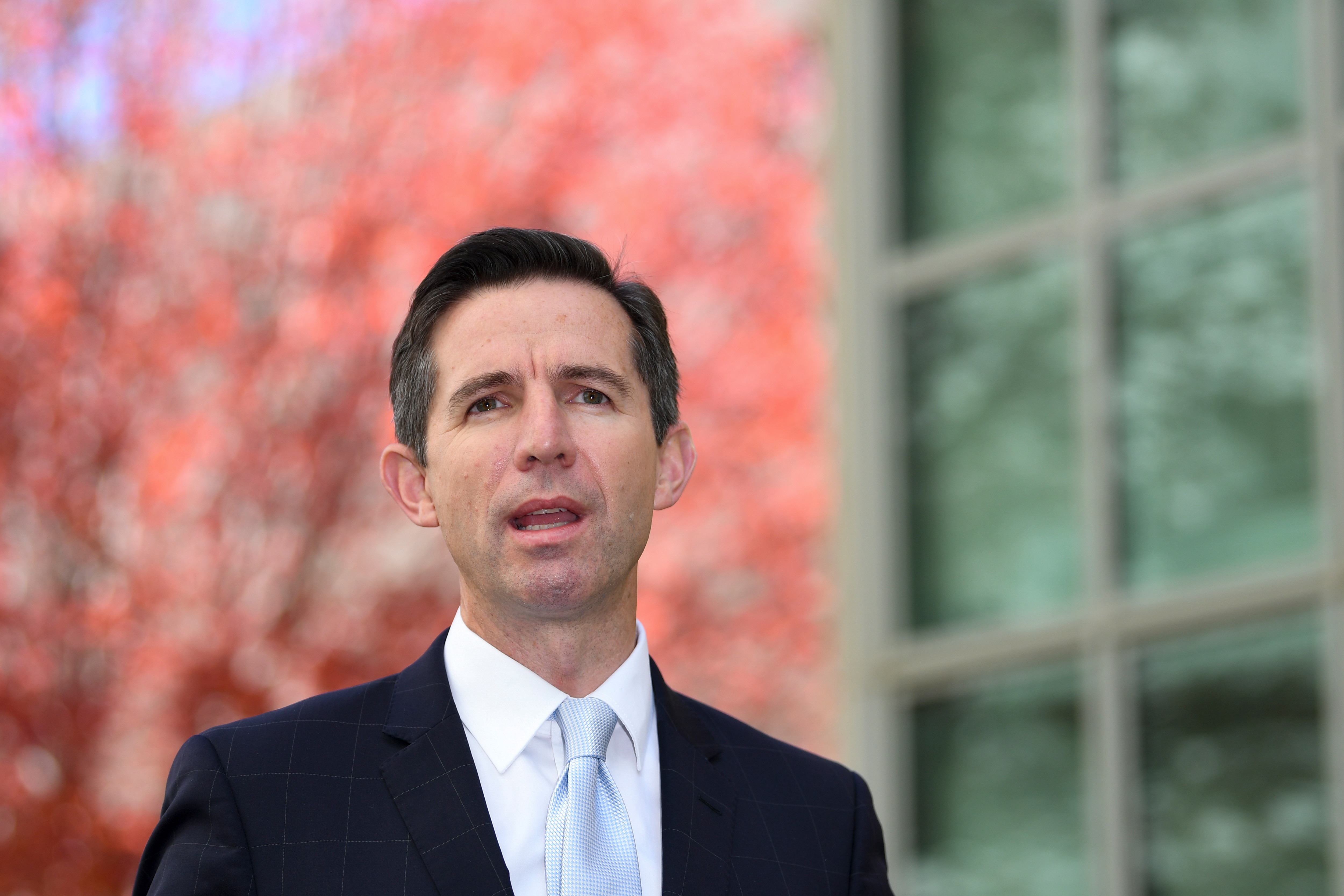 Erin Chew, the founder of the Asian Australian Alliance, said while there may be political motivation behind China's statement, that didn't make the rise in racial attacks less true.

"It's as though they are only caring about racism due to the political agenda with other countries. But in many ways from the other side, I can see the reason they put out the warning because it is true," she told SBS News.

She said Asian-Australians were increasingly willing to speak out about racist incidents.

"From our report survey over the last two months we have already recorded 385 racist incidents, the experience is not new and racism has existed for a long time, but now people are willing to talk about them, no one wants to suffer alone," she added. Labor's Jason Clare said he believed there had been a spike in racist abuse during the pandemic and hoped Foreign Minister Marise Payne was talking to China.

"I hope that she's on the phone talking to the Chinese government about this as well as all of the other issues that seem to be a problem at the moment," Mr Clare told ABC television on Saturday.

Liberal backbencher Jason Falinski said clearly, Australia was going through a more strained time with China than it has before.

"I think diplomacy is best done quietly and not done publicly and with a foghorn," he told ABC television.

"I think that there have been unfortunate incidents where people have been blaming members of the Chinese community for the pandemic in Australia, so that's something that we need to resolve."