Trade Minister Steve Ciobo has warned pulling out of the Paris Agreement on climate change action would risk Australian jobs and exports.

Australia can kiss goodbye to a lucrative trade deal with Europe if it withdraws from an international pact on climate change, a senior minister warns.

Trade Minister Steve Ciobo has rebuffed Tony Abbott's demands to pull out of the so-called Paris Agreement, which he signed up to as prime minister.

"I can tell you one of the very first consequences if we were to adopt that approach would be that we could kiss goodbye to doing a trade deal with the European Union," Mr Ciobo told Sky News on Tuesday. 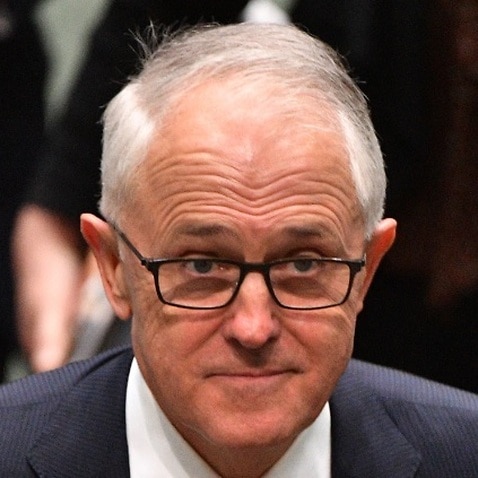 "They would walk away from it. I have no doubt about that at all. The impact on Australian exports and Australian jobs would be profound."

Mr Abbott is also railing against the National Energy Guarantee because it will legislate carbon reduction targets which he committed to under the deal. 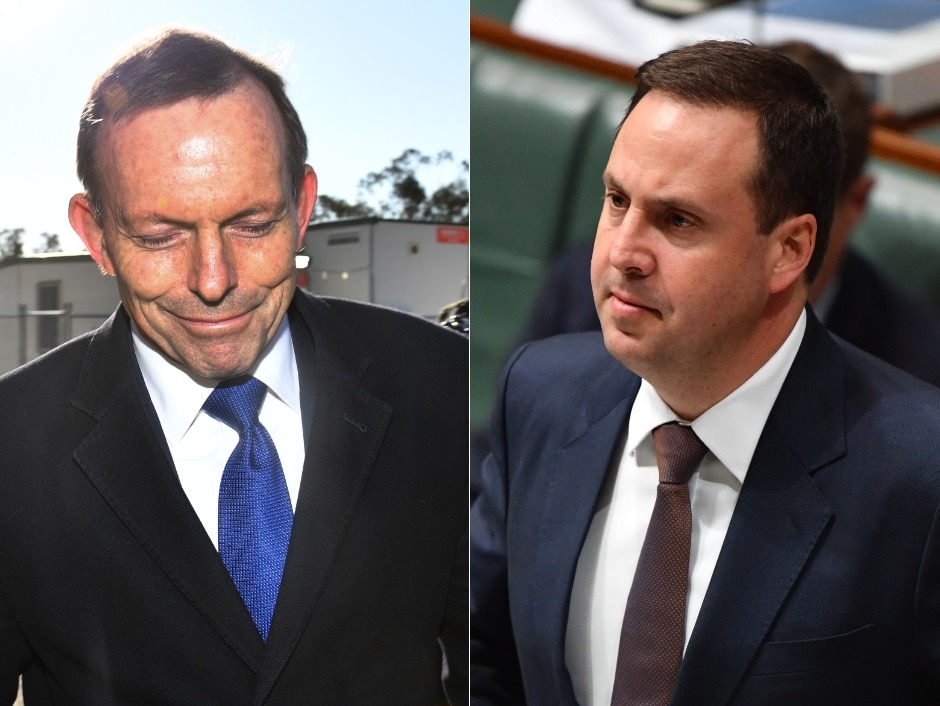 Fellow conservatives Eric Abetz and Barnaby Joyce are also vocal critics of the Paris accord.

Abbott hits out at energy plan as 'idiocy'

Senator Abetz said some of the world's largest countries were increasing their emissions irrespective of the pact.

"The simple fact is that India, China and the United States are not bound," he said.

"Trying to reduce our 1.35 per cent of the world's emissions by one quarter is going to cause us economic harm and job losses in circumstances where it will make no discernible difference to the world's environment."