A NSW open-cut coal mine that an Indigenous woman says will destroy culturally significant sites can proceed after a Federal Court challenge failed.

An Indigenous-led challenge to federal environment minister Sussan Ley's decision to not protect culturally-significant sites at a NSW coal mining site has been dismissed by the Federal Court.

Gomeroi woman Dolly Talbott had argued Ms Ley made a legal error when deciding the potential economic and social benefits of the Shenhua Watermark open cut coal mine on the Liverpool Plains outweighed the heritage value of the significant Aboriginal sites. 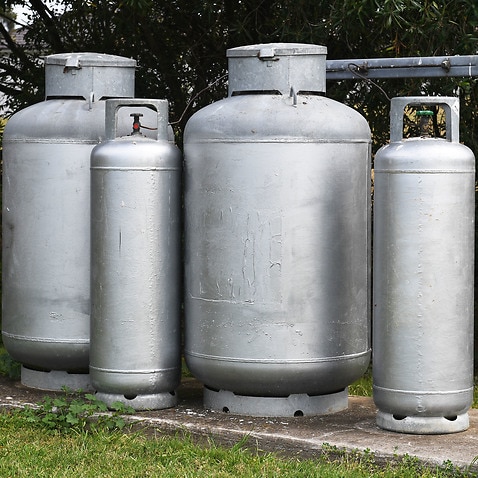 Justice Wendy Abraham dismissed the application on Wednesday and ordered Ms Talbott pay up to $1000 of the government's legal costs.

The Environmental Defenders Office, which backed Ms Talbott's challenge, said the sites in the footprint of the mine include sacred places, significant ceremonial corridors and scarred trees irreplaceable to the Gomeroi people.

The protection of culturally-significant Indigenous sites within the environmental approvals process has come under the spotlight with recent incidents such as Rio Tinto's blasting of the Juukan Gorge in Western Australia. 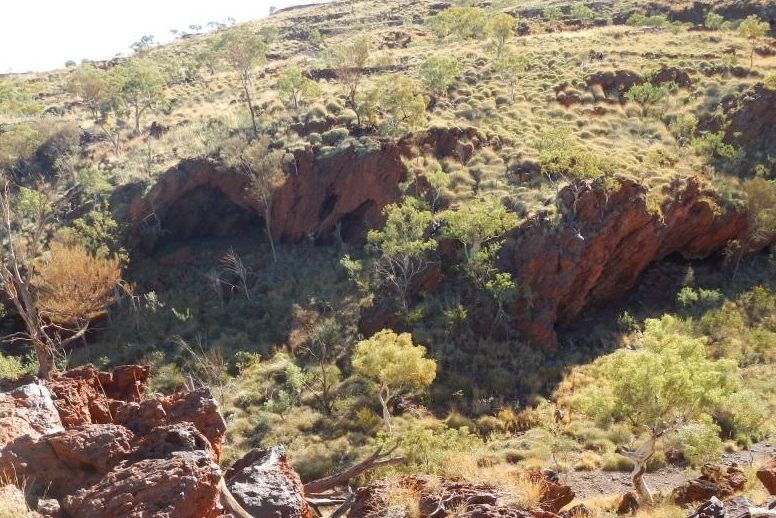 @EDOLawyers is heading to the Federal Court at 10am this morning for judgment in this important case for Gomeroi Traditional Custodian Dolly Talbott.

Dolly is seeking to protect sites of “immeasurable value” from destruction by Shenhua’s Watermark Mine.https://t.co/TVglXkj21N