The occasion was marked by praise from the United Nations and Pope Francis, despite a lack of signatures from the world's major nuclear powers.

An international treaty banning nuclear weapons took effect on Friday, but the milestone is marred by the lack of signatures from the world's major nuclear powers.

Despite the missing participants, the occasion was marked by praise from the United Nations and even Pope Francis.

"The Treaty is an important step towards the goal of a world free of nuclear weapons and a strong demonstration of support for multilateral approaches to nuclear disarmament," UN Secretary-General Antonio Guterres said in a statement.

He praised "the first multilateral nuclear disarmament treaty in more than two decades," and called on "all States to work together to realise this ambition to advance common security and collective safety". The Treaty on the Prohibition of Nuclear Weapons seeks to prohibit the use, development, production, testing, stationing, stockpiling and threat of nuclear weapons.

Pope Francis heralded the treaty's enactment during his general audience on Wednesday.

"This is the first legally binding international instrument explicitly prohibiting these weapons, whose indiscriminate use would impact a huge number of people in a short time and would cause long-lasting damage to the environment," the pope said.

"I strongly encourage all States and all people to work decisively toward promoting conditions necessary for a world without nuclear weapons, contributing to the advancement of peace and multilateral cooperation which humanity greatly needs today." 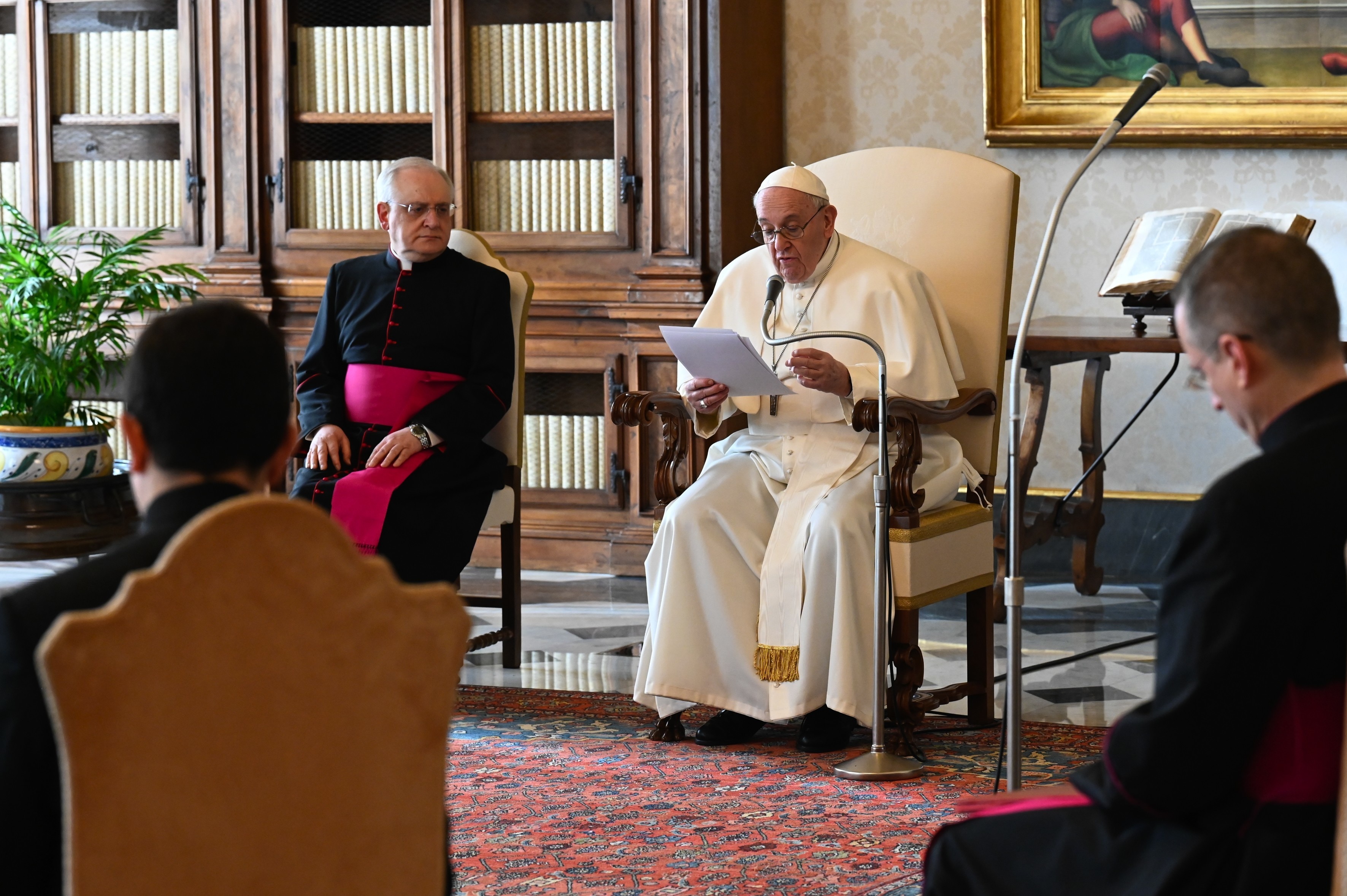 Pope Francis during the weekly general audience with the crib in Apostolic Palace, at the Vatican on 21 January, 2021.
IPA Milestone

The president of the International Committee of the Red Cross, Peter Mauer, echoed those sentiments.

"Today is a victory for our common humanity. Let us seize the moment - and take the Treaty all the way to its goal: a world without nuclear weapons," he said in a statement.

By late October, 50 countries had ratified the treaty - originally adopted by 122 countries in the UN General Assembly in 2017 - allowing it to take effect on Friday, or 90 days from the 50th signature.

Anti-nuclear activists still hope that the treaty will be more than symbolic, even without the buy-in of the world's greatest nuclear powers, by stigmatising nuclear programs and challenging the mentality of the status quo.

There are a total of nine nuclear-armed nations, with the United States and Russia holding 90 per cent of such weapons. The others are China, France, Britain, India, Pakistan, Israel and North Korea. 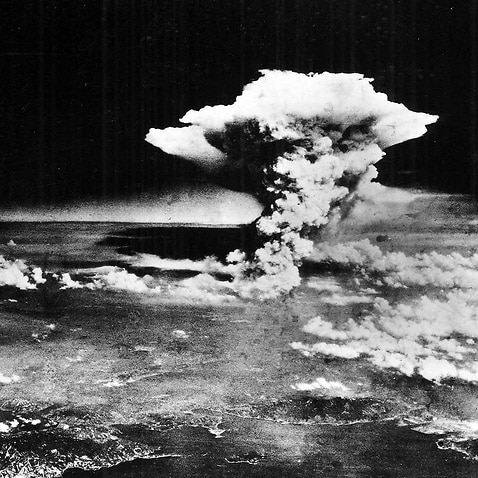 Most nuclear powers insist their arms exist merely as deterrents and those that have refused to sign this treaty say they remain committed to the earlier nuclear Non-Proliferation Treaty, which seeks to prevent the spread of nuclear weapons.

The Treaty Banning Nuclear Weapons was drafted through an initiative by the International Campaign to Abolish Nuclear Weapons (ICAN), an NGO that won the 2017 Nobel Peace Prize for its efforts.

Japan, the only country to have ever been targeted by a nuclear weapon, has for the moment also refused to sign the treaty, saying its effectiveness is dubious without the participation of the world's nuclear powers.