Tributes have flown for three American firefighters killed when their water tanker went down while battling a blaze in southern NSW.

The three ‘brave American’ firefighters killed when their C-130 water bomber crashed while battling fires in NSW on Thursday have been identified.

The cause of the crash remains unclear, although investigators say they are hoping to find answers through the plane's black box, which has yet to be recovered.

Coulson Aviation, which owned the water-bombing aircraft released a statement on Friday afternoon, offering condolences to the families of the three firefighters. 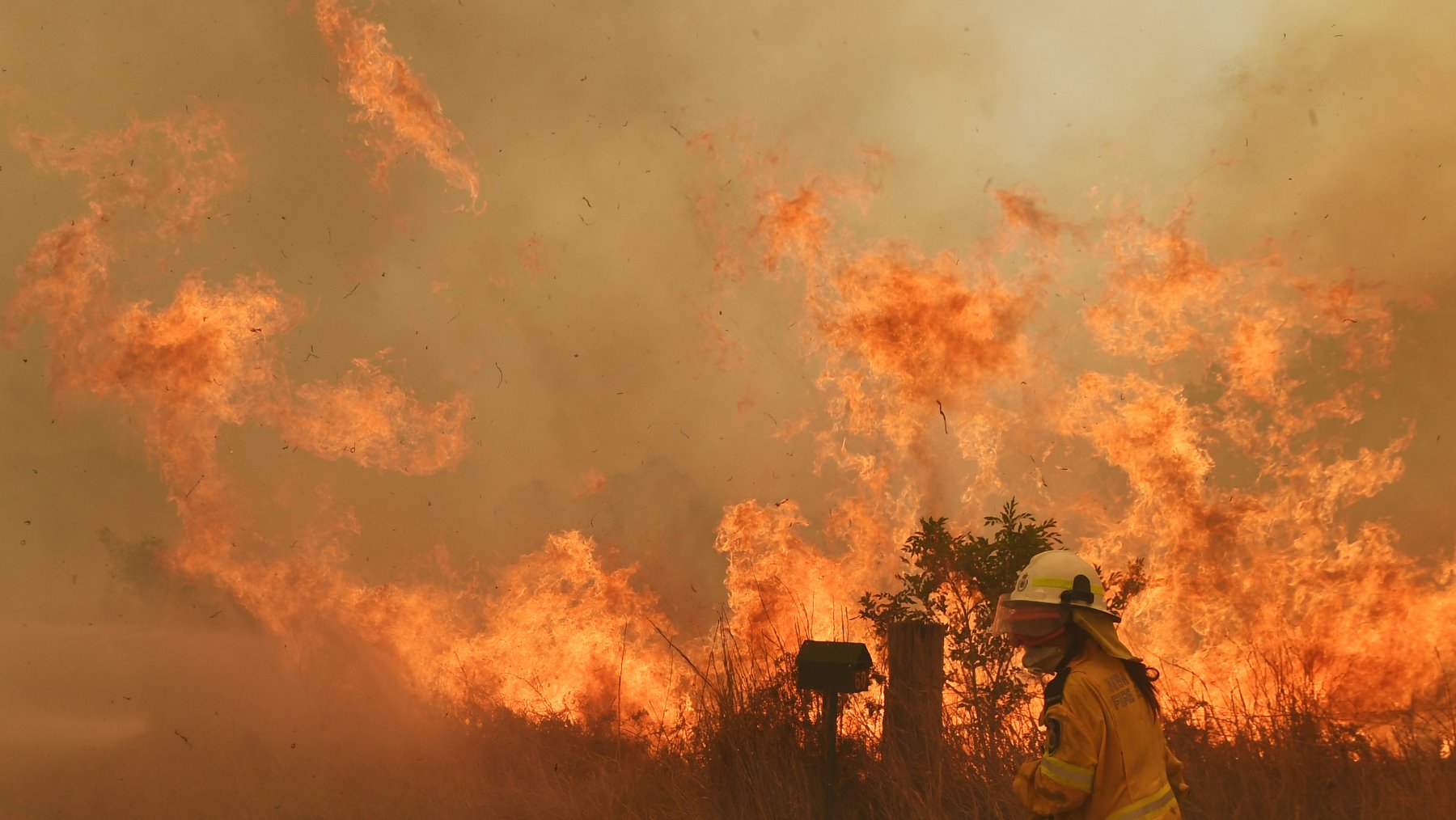 "At Coulson Aviation, we have the incredible job of fighting fires around the world and we take pride in this responsibility. Right now, our hearts are with the crew’s family and friends and our Coulson Family suffering in the loss of these three remarkable and well-respected crew members," the company said in a statement.

Captain McBeth is survived by his wife Bowdie and was a well-respected pilot, the company said.

The NSW RFS mourns the loss of the three crewmembers, killed in yesterday's Large Air Tanker crash. Our thoughts are with their families, fellow crewmembers and the broader emergency services family that knew and worked with them. #nswrfs #nswfires pic.twitter.com/u894hOC9fS

“Ian’s love for his wife and children was evident for anyone who spent time around him,” the statement said.

Paul Hudson, who survived by his wife Noreen, served 20 years with the United States Marine Corps, and the photo provided by Coulson pictured Mr Hudson in his Marine dress blues.

Rick DeMorgan was a father-of-two from Florida and served with the US Air Force for 18 years. 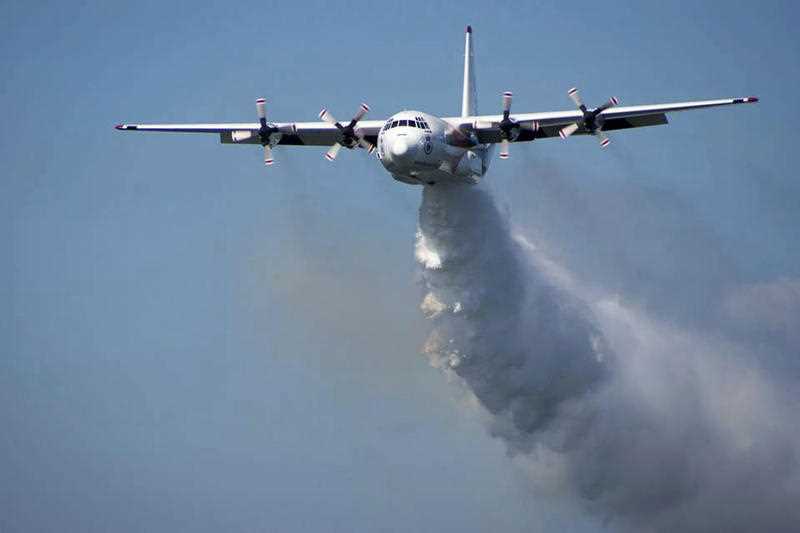 “We as a company are committed to supporting the families of our fallen heroes through this tragedy,” the aviation company said.

The company grounded its fleet in NSW and Victoria in an attempt to rule out systemic issues such as possible fuel supply problems.

The company's owners are travelling to Australia and are expected to arrive about 10am on Saturday.

"The firefighting fraternity is a tight-knit family, a fairly small family and the crew on board were well known, not just to their colleagues here in Australia," NSW RFS Commissioner Shane Fitzsimmons said.

The cause of the crash will be investigated by the Australian Transport Safety Bureau with support from NSW Police Force.

'Lessons to be learned'

"It would be entirely premature to be do any speculating. We base findings on evidence. For the next week and a half, we will be evidence gathering on side of this particular accident."

He said finding the black box will be key to the investigation.

"We understand the aircraft is equipped with a [black box] cockpit voice recorder and these mostly recall the last two hours of what happened on the flight deck so we are most interested and looking for that piece of equipment early in the investigations."

He said the findings of the investigation would have worldwide significance.

"I think it is high-profile. For the first time in many years, we have a number of, upwards of 500 firefighting aircraft active across the country, from about 150 different companies and obviously from different
countries.

"If there are lessons to be learned from this particular accident it's really important that Australia and the world learns them."

The RFS has contracted aircraft from Coulson for the past five years and Mr Fitzsimmons paid tribute to the crew who he said were well known to local firefighters.

"Our hearts are with all those that are suffering what is the loss of three remarkable, well-respected crew that have invested so many decades of their life into firefighting." NSW Premier Gladys Berejiklian said the crash was a "stark and horrible reminder" of the dangerous conditions facing firefighters on a daily basis.

"It allows us to consider the circumstances people face every day," Ms Berejiklian said.

"We have more than 1700 volunteers and personnel on the field today."