President Donald Trump yanked the United States out of a major Pacific trade deal Monday, making good on an election campaign promise and delivering a hammer blow to Asian allies.

Together, TPP members represent 40 percent of the world economy.

After signing an executive order, Trump said he would be "going back to those countries one-on-one" to find terms more favorable to the United States.

"And if somebody misbehaves, we are going to send a letter of termination - 30 days and they'll either straighten it out or we are gone."

It remains far from clear whether countries that have spent years negotiating the TPP would be willing to enter new talks.

Trump has also vowed to renegotiate the North American Free Trade Agreement with Mexico and Canada.

Economists warn those jobs are never coming back and point to automation, not trade, as the main reason.

But Trump has sought to tap populist anger and argued for much more transactional trade deals, regardless of the impact on international norms and standards.

According to a Petersen Institute analysis, the United States stood to be the biggest beneficiary from TPP, with an annual increase in exports of $357 billion.

The Institute also projected that the pact would be broadly neutral for employment levels.

President Barack Obama's administration had also touted the deal as a strategic counterweight to China.

Trump's Republican ally John McCain described the new president's decision as a "serious mistake that will have lasting consequences for America's economy and our strategic position in the Asia-Pacific region."

"It will create an opening for China to rewrite the economic rules of the road at the expense of American workers. And it will send a troubling signal of American disengagement in the Asia-Pacific region at a time we can least afford it."

Later Monday, Trump will meet with lawmakers from both houses of Congress as well as the speaker of the House of Representatives, Paul Ryan.

Tax reform is likely to be high on the agenda.

"What we're doing is we are going to be cutting taxes massively for both the middle class and for companies," Trump said Monday.

To pay for those cuts, Trump has promised a "border tax," which is likely to come in the form of increased tariffs on exports.

That move is likely to face a challenge at the World Trade Organization and from big-box retailers.

Trump also vowed Monday to cut regulation "massively" by up to 75 per cent. It remains unclear how this would be done or quantified.

The Republican leader is looking to shift attention firmly back onto his policy agenda after a first few days that put his incoming administration on the back foot.

Since he was sworn in on Friday, Trump's White House has been pilloried for lying to the public about inaugural crowds and over a campaign-style speech by the president before a memorial to fallen CIA officers.

On Saturday, several million Americans poured onto the streets for women-led demonstrations against Trump, the scale of which were unseen in a generation, in a potent rebuke to the president.

Trump has upbraided top aides over unfavorable media coverage on everything from crowd sizes to suggestions he has ruled out releasing his taxes. He is the first presidential candidate in recent memory not to do so. 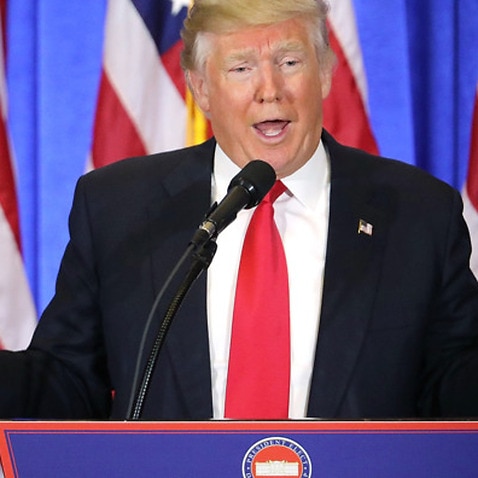 Trump dismisses lawsuit against him 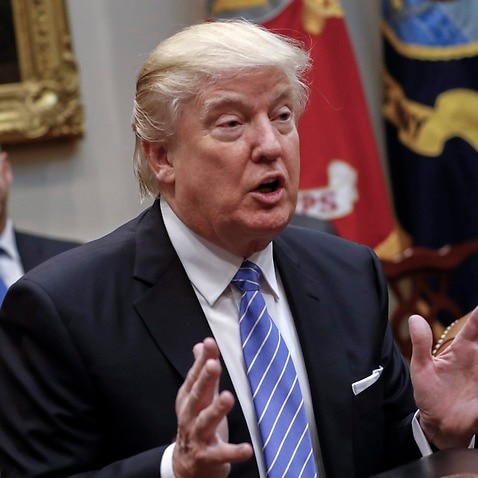 Trump to business bosses: Stay in the USA 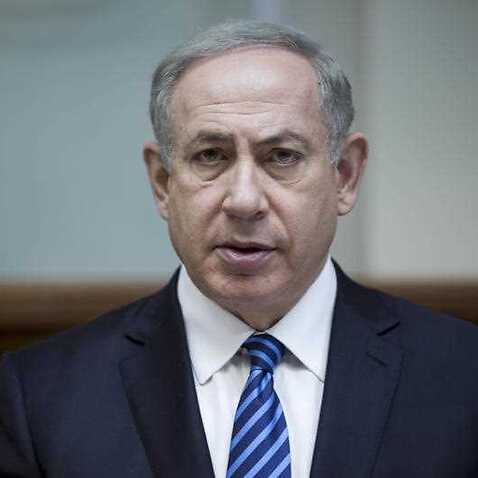 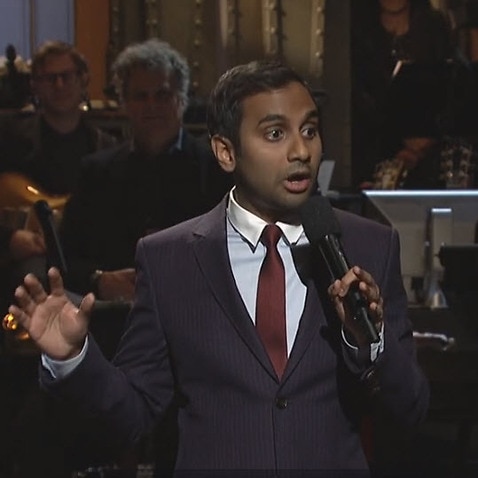