As thousands of migrants prepare to celebrate becoming Australian citizens this Australia Day, many others are concerned about their prospects of being able to do the same.

With the parliamentary year set to begin in just over a week, the Turnbull government will have a second go at passing legislation to make it harder to officially become an Australian citizen.

The Senate killed off proposed citizenship changes late last year but the government has not given up hope of getting revised measures through parliament in the first half of 2018.

The new roll-out date for the changes is 1 July.

"We've made a couple of changes based on the feedback we've received, and off the back of those changes, we hope that it will go through the parliament," Minister for Citizenship and Multicultural Affairs Alan Tudge told SBS News this week.

"This bill is designed to ensure that new citizens have every chance to seize the great opportunities which Australia has to offer, but they'll only be able to seize those opportunities if they have a basic understanding of English and if they're integrated into the community."

The Turnbull government's plans were first announced in April 2017. They included making permanent residents wait four years instead of one to apply for citizenship and requiring them to pass a university-level English language test.

Tony Burke, Shadow Minister for Citizenship and Multicultural Australia, told SBS News: "As long as the government is bringing back a proposal that is deliberately designed to prevent people who would make good Australians from ever becoming citizens, then Labor's going to stand opposed to it."

"People approach me about citizenship more than any other issue and they say the fact that legislation was defeated has given them hope," he said.

What about those already in the queue?

Without support in parliament, the government has admitted it will need to make concessions to pass the legislation. Until then, all applications will continue to be assessed under the current requirements.

The crucial Nick Xenophon Team voting block has told SBS News it will not budge unless the government promises to re-model its proposal so that it does not affect migrants who are 'already in the queue' and have obtained permanent residency. 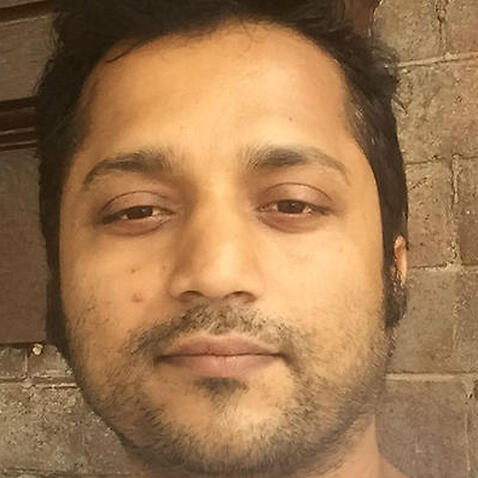 Visa hopefuls warned to stay away from Sydney migration agency

NXT also wants plans to cap the number of times applicants can sit the citizenship test to be scrapped and for English language requirements to be kept at the same level as they are now.

Mr Tudge has confirmed to SBS News the government is willing to reduce the English language requirements from 'competent' to 'modest' and make sure the changes do not affect people who have already lodged citizenship applications before 1 July this year.

As for restrictions on the number of times applicants can sit the citizenship test, he hinted that there could possibly be room to move on that too.

"We're willing to take a look at that but at the end of the day we've put forward some sensible amendments and we hope that these will go through the parliament now," Mr Tudge said.

Canberra-based registered migration agent Jason Browne told SBS News confusion over the visa changes has resulted in a three-fold spike in his workload over the past year.

“They’ve invested a lot of their time and money in Australia and they feel that they don’t know what to do next."

An Irish migrant himself, he understands their concerns. 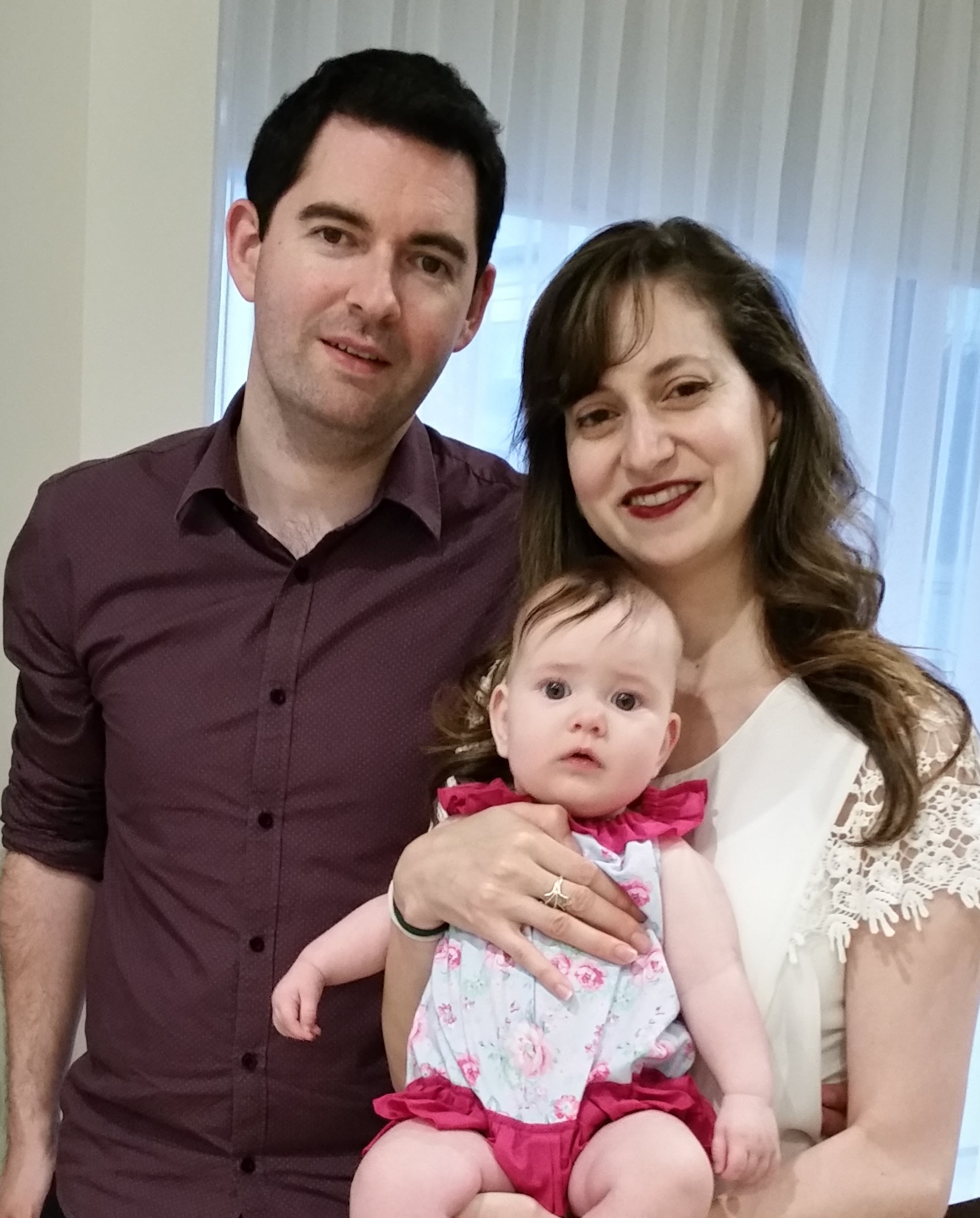 Mr Brown feared he wouldn’t meet the residency requirements too before the legislation was killed off in the Senate. He should now qualify due to the delay.

2018 is shaping up to be another year of major immigration changes in Australia. In March, the popular 457 temporary work visa will be replaced with a new one that largely shuts the door on gaining permanent residency.

Unless a migrant's occupation is among the 200 jobs that qualify, they will only be allowed to stay in Australia for up to two years at a time.

Anna Boucher, Senior Lecturer in Public Policy at the University of Sydney, told SBS News: “There will be some occupations for which there are very few opportunities for that individual to remain in Australia over the longer term and that is a significant change.”

“In the past, the 457 was a major entry point into the permanent skilled immigration process, in particular through employer sponsorship. 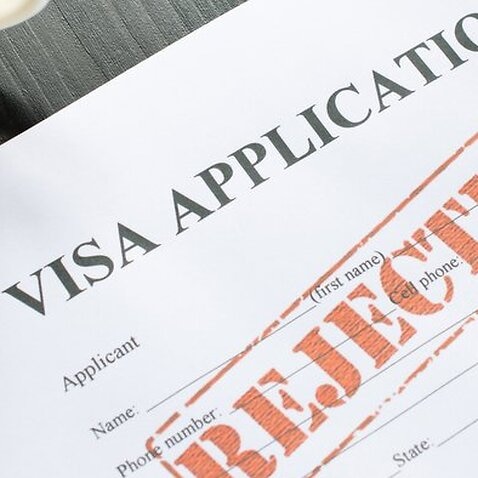 “Now those on the short-term visa won't have that opportunity and they will have to go onto another visa, for instance a student visa, re-train and then apply. What it could see is the growth of more long-term temporary migration into Australia and that is a big change for us,” she said.

SBS News has been told that as a result of the 457 visa changes, migrants who do not qualify for permanent residency are looking across the Tasman instead.

“I have a client from India who came to see me the other day ... her only option was to migrate to New Zealand. She's leaving a country she loves, a country where all her friends are here and she's absolutely in tears because of it," Mr Browne said.

But that door appears to be closing too.

New Zealand Prime Minister Jacinda Ardern has flagged plans to strengthen tests for work visas to make sure migrants are not taking up jobs that could be filled by locals.