Turnbull says he is ‘optimistic’ about Morrison government, slams Dutton in valedictory speech.

Outgoing prime minister Malcolm Turnbull has confirmed he will quit the parliament “not before too long”, listing his government’s achievements in a final valedictory speech.

The prime minister said he was “optimistic and positive” about the future of Australia under the leadership of Scott Morrison.

Mr Turnbull said he would be leaving the parliament "not before too long", maintaining his promise to leave politics if defeated in Friday's leadership challenge.

His departure would trigger a by-election in his electorate of Wentworth, setting up an early electoral test for Mr Morrison. Sydney city councillor Christine Forster, the sister of Tony Abbott, is already considering a run.

Mr Morrison will also have to decide whether to call a general election late this year or in the first half of 2019. 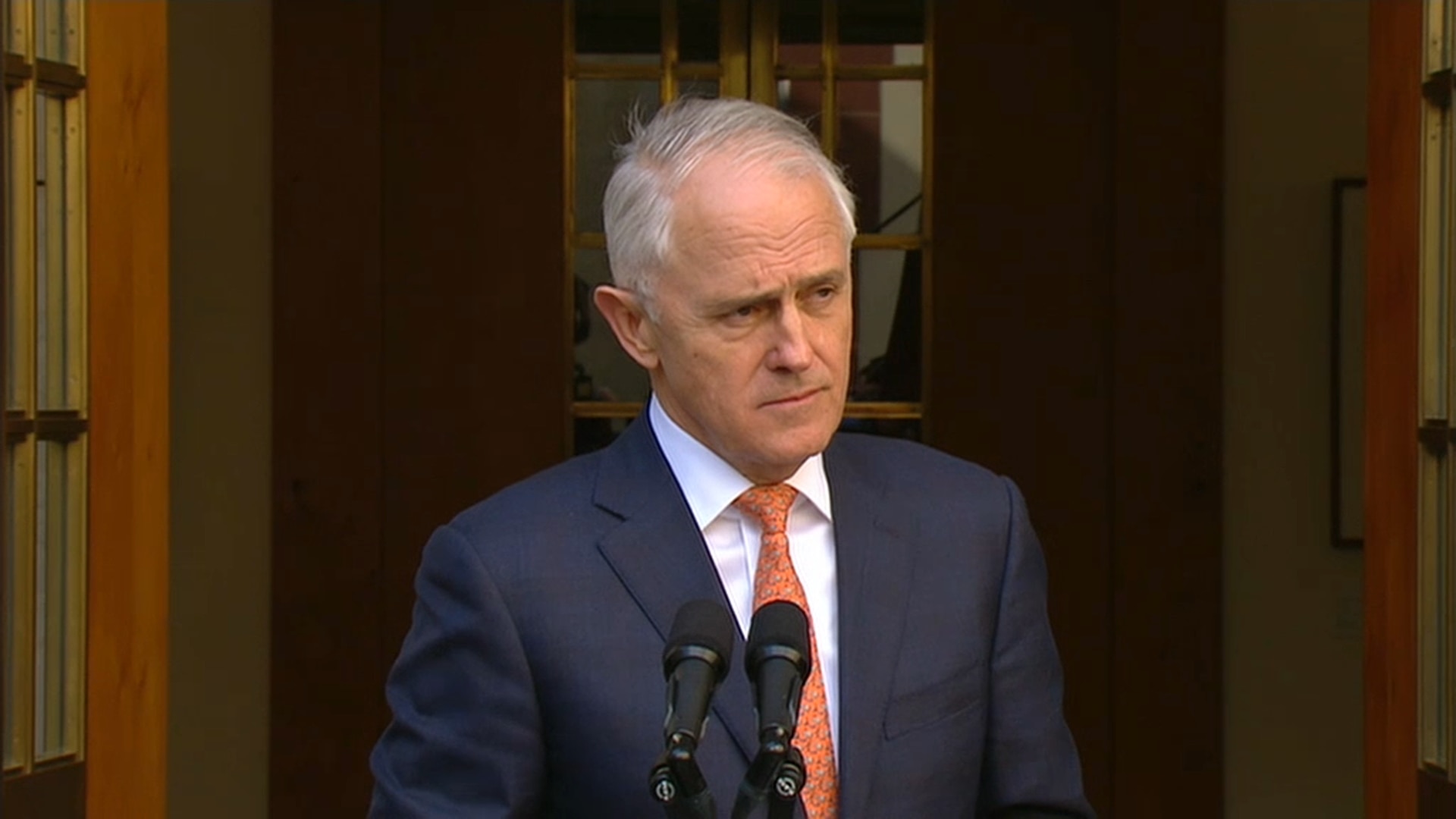 Mr Turnbull said he was proud of leading a "progressive" Coalition government that stood for social reforms and oversaw strong growth in employment.

He listed same-sex marriage, the national redress scheme for survivors of childhood sexual abuse, a new childcare subsidy regime and new spending on military assets as some of his main achievements. 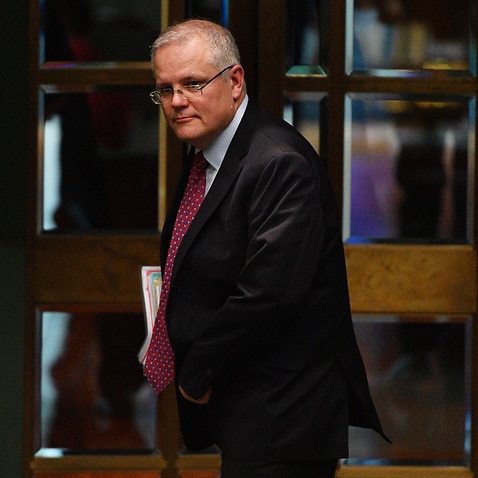 There were also parting shots at the actions and politics of his right-wing critics and challengers within the party.

“We must never allow the politics of race or division or of setting Australians against each other to become part of our political culture. We have so much going for us in this country,” he said.

“Peter Dutton and Tony Abbott and others, who chose to deliberately attack the government from within, they did so because they wanted to bring the government down.” 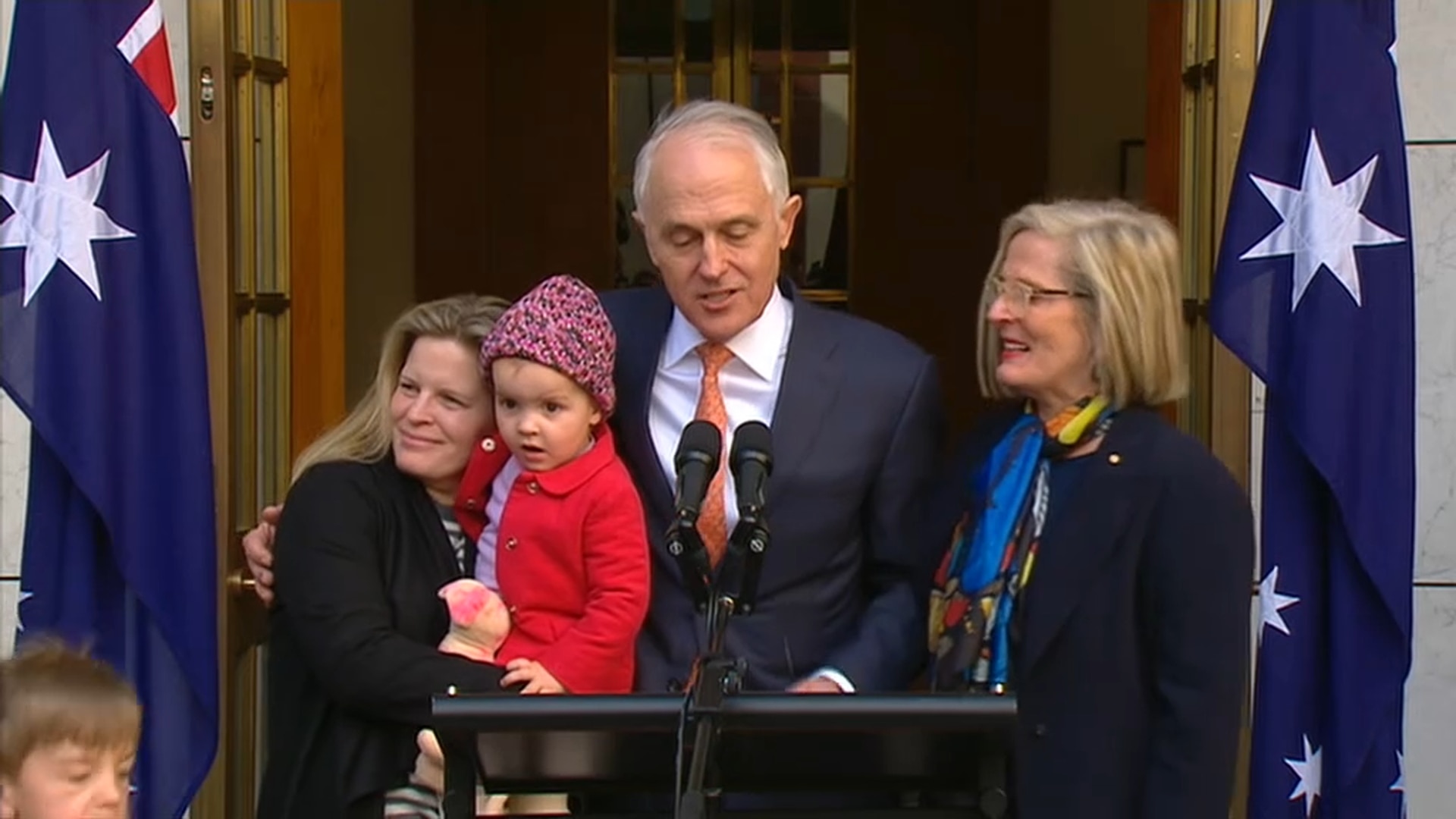 Towards the end of the conference, Mr Turnbull was joined by his wife Lucy, daughter Alice and grandson Jack.
SBS News 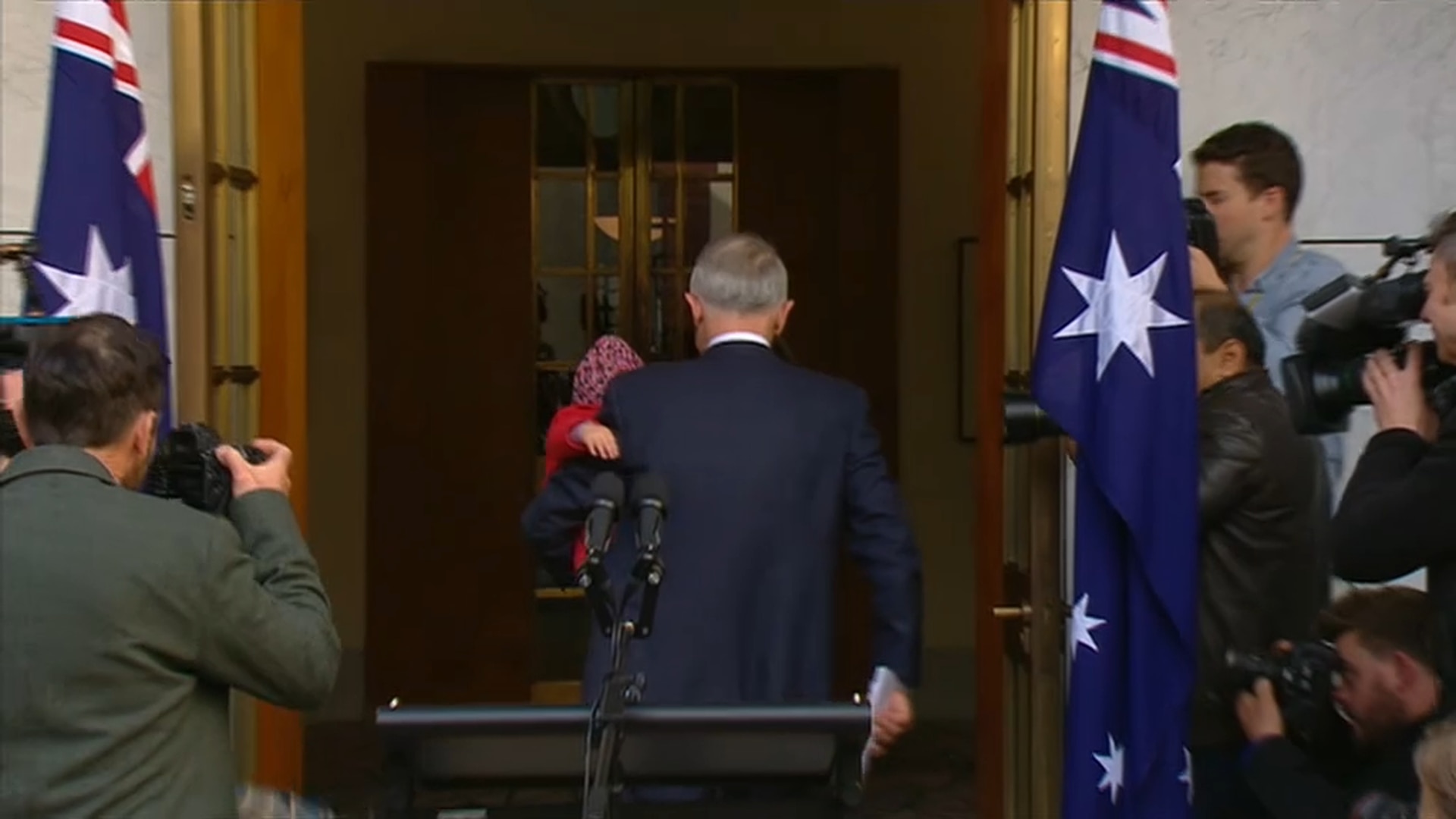 The outgoing PM departs from the media conference, with grandson Jack over his shoulder.
SBS News

“They wanted to bring my Prime Ministership down.

"There was a determined insurgency from a number of people both in the party room and backed by voices, powerful voices, in the media."

He was joined towards the end of the press conference by his wife Lucy, daughter Daisy and grandson Jack.

Opposition leader Bill Shorten said politics could be a "brutal business" and praised the outgoing prime minster for his approach to politics.

"For all our verbal conflict, for all the fierce words we’ve exchanged, I hope Malcolm knows that I have always respected him as a formidable opponent, as an advocate of great intellect and eloquence and as someone who came to parliament, relatively late in life, because he was driven by the desire to serve," Mr Shorten wrote in a statement.

"On many occasions, Malcolm and I would speak at the same events. I don’t think any Australian Prime Minister has used the word ‘love’ more frequently in his public remarks," he said.

"Anyone who listened to him speak could always hear his deep and profound love for his wife Lucy, for their children and grandchildren. But also his abiding love for our country."

In an email to Labor members, Mr Shorten said they should expect the government to call an election "any day" and urged supporters to donate to a campaign-fighting fund.