Prime minister Malcolm Turnbull will give a formal apology on behalf of the Australian government to victims of child sex abuse, as part of the government’s response to the royal commission.

The apology will take place in Canberra on October 22. The government is accepting submissions from survivors to help come up with the right wording. The prime minister on Wednesday announced the government's sweeping response to the royal commission on institutional responses to child sex abuse, which uncovered widespread abuse of children in Australian churches, schools and youth groups.

Mr Turnbull said the government would fully or partially accept 104 out of the commission's 122 recommendations for the federal government.

An Office for Child Safety will be set up on July 1 to formulate a national strategy to prevent similar abuse in the future.

“The additional 18 recommendations have been noted," Mr Turnbull told reporters in Canberra, stressing the government had not ruled any of them out. 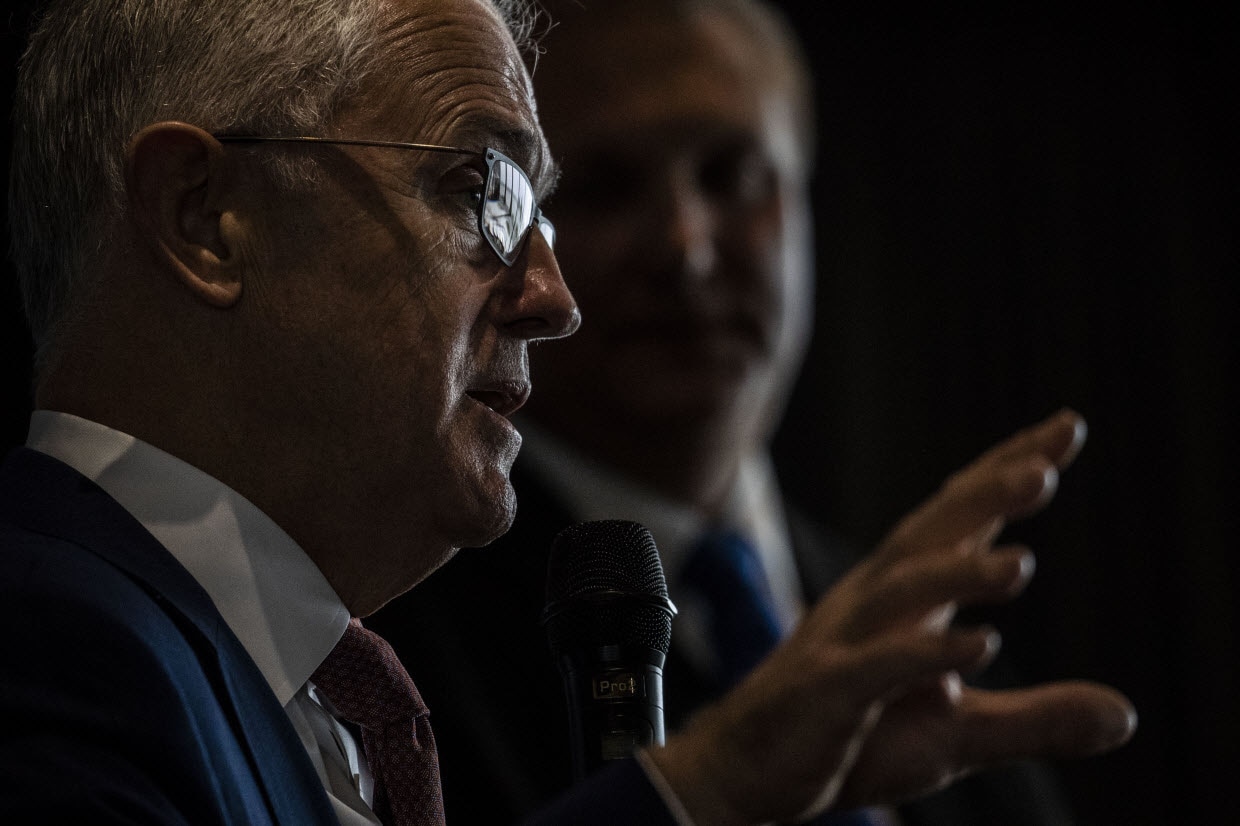 Survivor groups have welcomed the apology announcement but called on the government to implement all of the royal commission recommendations.

"For some people, (the apology) is going to be very significant. The government of this country has heard what has happened to them, has believed them, and has now said, sorry, this never should have happened in institutions. For others, it will be part of their journey," she said.

"So long as it is accompanied by a commitment to action, namely, ensuring that all of the royal commission recommendations are implemented," he told SBS News.

"We are hoping that the apology is accompanied by a commitment to a day of recognition each year so that the lessons from the royal commission are not forgotten and survivors voices continue to be heard.

"There is some skepticism from the survivor community about this apology but most of the survivors we have had contact with are hopeful that it will help to bring about healing."

.@ArchbishopMark is about to head to Rome for an international safeguarding conference. Find out what he'll be learning and talking about, including the Church's progress in the area of child safety in the wake of the Royal Commission @hans_zollner https://t.co/sYJc18Nk6k

Will priests have to reveal crimes?

Attorney-General Christian Porter said the remaining points “required more work” with state counterparts but there was no sense in delaying the government’s broader response.

One example was the recommendation to create mandatory reporting rules, so priests would have to reveal crimes they heard about during confession. 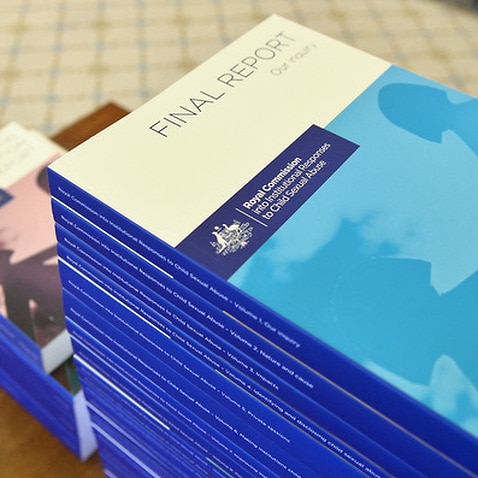 Mr Porter said the state and territory attorneys-general had agreed to standardise their laws on mandatory reporting.

Once that work was done, the federal government would consider changes to the Uniform Evidence Act, which includes some protections for confessions.

Mr Porter said the Act was never designed to protect confessions of crime.

Mr Turnbull also revealed Western Australia had agreed to sign on to the national redress scheme, which will offer compensation payments to surviving victims of abuse.

The states and some institutions, including the Catholic Church, have agreed to contribute funding.