Photojournalist Mridula Amin and artist Lachie Hinton met refugees on the island in secret. Their work is set to go on display in Sydney this week.

Content warning: This article contains references to suicide and self-harm.

It was the story of one Tamil girl who broke the hearts of two Australians.

“Sajeenthana [Saji] was probably the most shocking and youngest refugee I met, who had suicidal tendencies,” photojournalist Mridula Amin tells SBS News.

She was aged three when she fled Sri Lanka and arrived on Nauru. 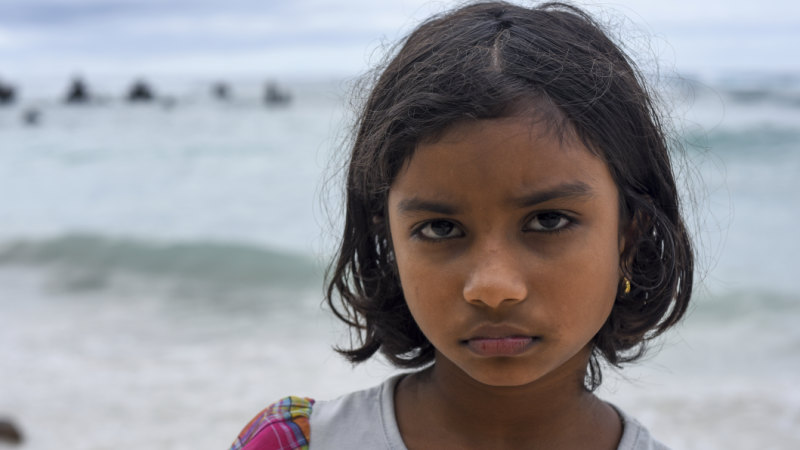 “At first, she was not talking at all, she would sit on the couch and simple questions would be answered with ‘I want to kill myself’.”

“You could tell that she was highly disturbed and we could see cuts on her arms as well.”

Simple questions would be answered with ‘I want to kill myself’.

Amin and artist Lachie Hinton spent a week on Nauru September last year to interview, photograph, sketch and film refugees who had been held in Australia’s offshore detention centre.

Now, their work forms part of one-day multimedia exhibit Limboland, which will be shown in Sydney on Thursday.

While some of their work has been published before, the exhibit includes never-before-shown photos and paintings, alongside a documentary and a soundscape to illustrate the experiences of the refugees. 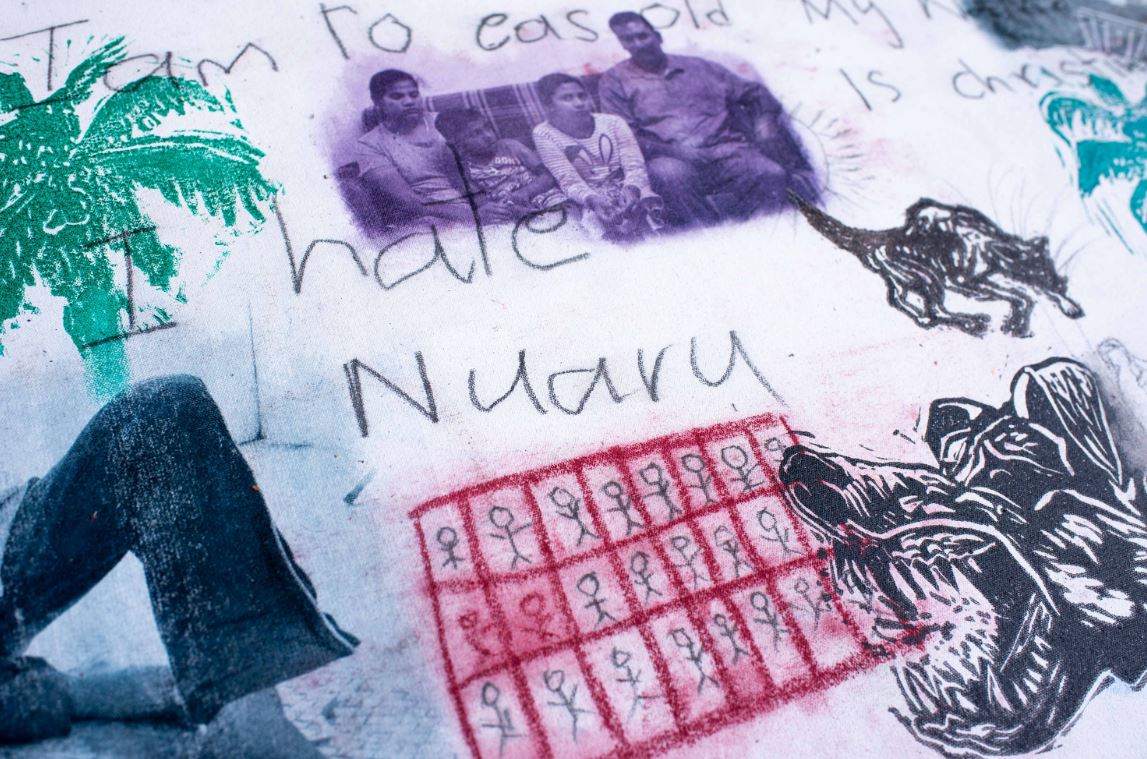 During their time on the island, the pair spoke to people that had never been seen or heard by the Australian public before.

Self-harm was a recurring topic for many refugees; Amin recalls another 10-year-old girl who told them about a suicide she witnessed in the camp.

“Every child there has knowledge of suicide, it’s a matter of fact topic, it’s ‘that person died in the camp’, ‘my own dad…’, ‘I think about it all the time’.

"And it’s not said with sadness, it’s said with a sense of reality of their situation. It’s quite shocking to talk to a child about such topics.” 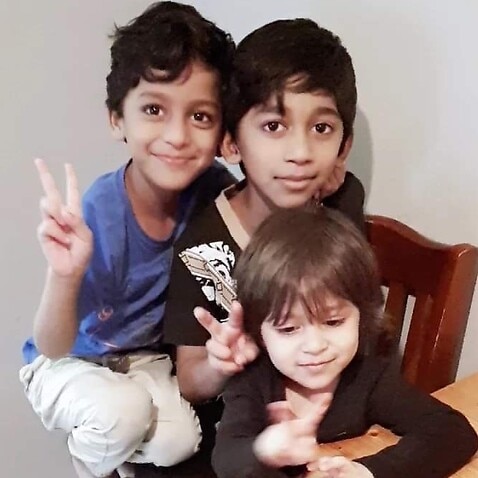 Hinton told SBS News that Nauru was probably the most broken place he’d ever been to; he’d previously visited North Korea and refugee camps in Greece.

He recalled the “barren” landscape and the oppressive heat on the island.

“I cannot stress how bad the heat is … it was sickeningly humid, so to be living there for years in tents is quite hellish,” he told SBS News. 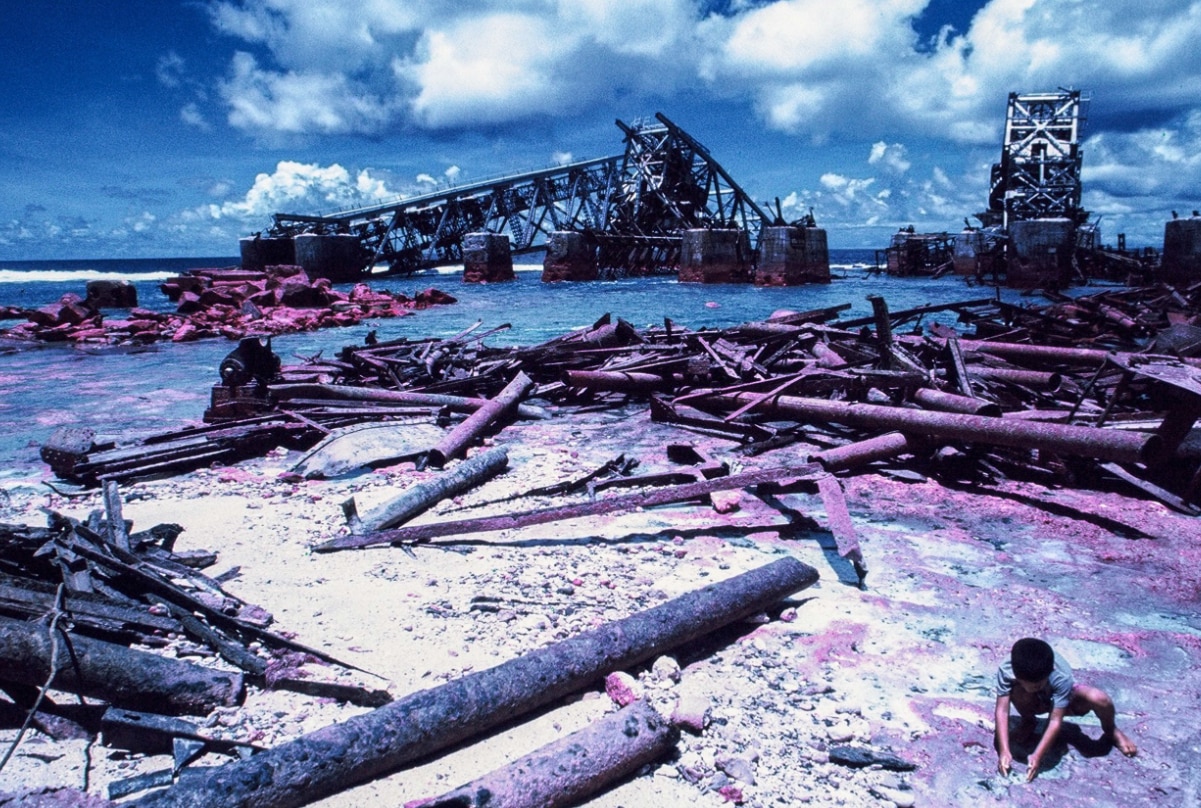 A child on Nauru.
Lachie Hinton

Nauru is a nation of close to 11,000 people and takes about 30 minutes by car to circumnavigate. The phosphate reserves of the once prosperous country have been exhausted and it now relies heavily on Australian aid.

Its shops and houses are near the sea and form a ring around the island.

“Once you start going inland, that’s where most of the refugee camps are located, that section of the island is pretty much like an open-cut phosphate mine, because most of Nauru is made up of phosphate rock, there are pinnacle rocks, it looks like you are on the moon, it’s arid and barren and dusty, and the phosphate dust polluted the air and caused health problems.” The pair divided their time by documenting the environment as much as possible, to give a sense of place, and interviewing the refugees.

But they were aware they may face trouble, having accessed the island on tourist visas.

“We could not be seen by anyone and there were quite a few Australian Border Force vehicles driving around the ring-road, so it was a matter of, ‘is the place clear?’, run out, take a snap, hide behind a bush, get back to the car,” Hinton said. 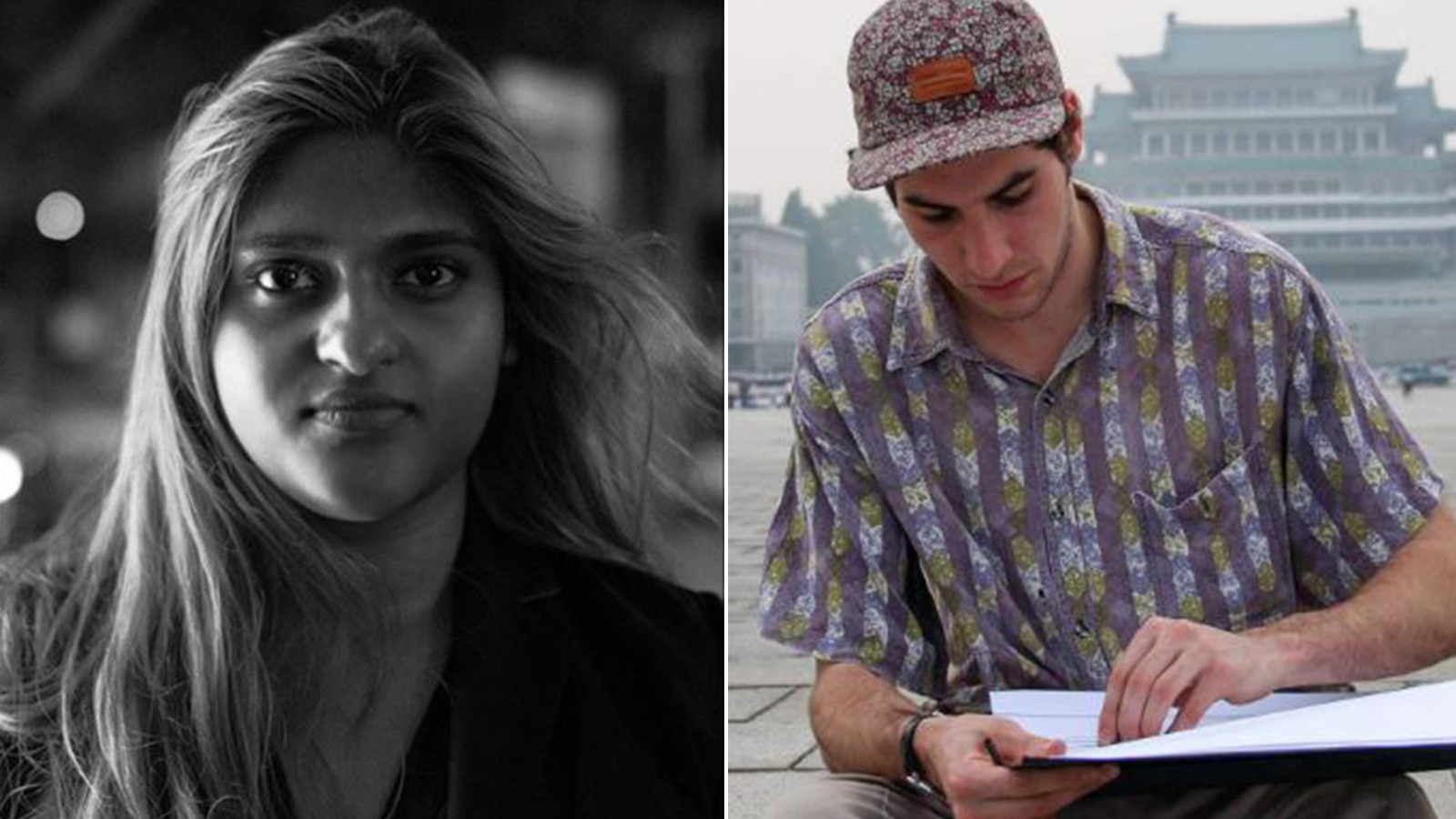 Mridula Amin and Lachie Hinton.
Photos copyright of the artists

The pair could not go inside the refugee camp and instead got in touch with some of the refugees through social media.

“It was hard, they did not know who we were and given the delicate nature of the condition, it was hard to talk to people and get their trust,” Hinton said.

They had to interview them away from security officers. “It was always nerve-wracking,” he said. 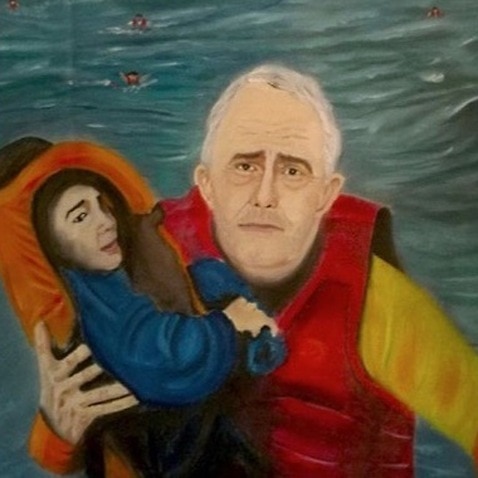 Saji, the girl who impacted photojournalist Amin the most, is eight now.

She was evacuated to Australia a few weeks after the pair left Nauru and now lives in community detention with her father in Brisbane. Amin tries to keep in touch. 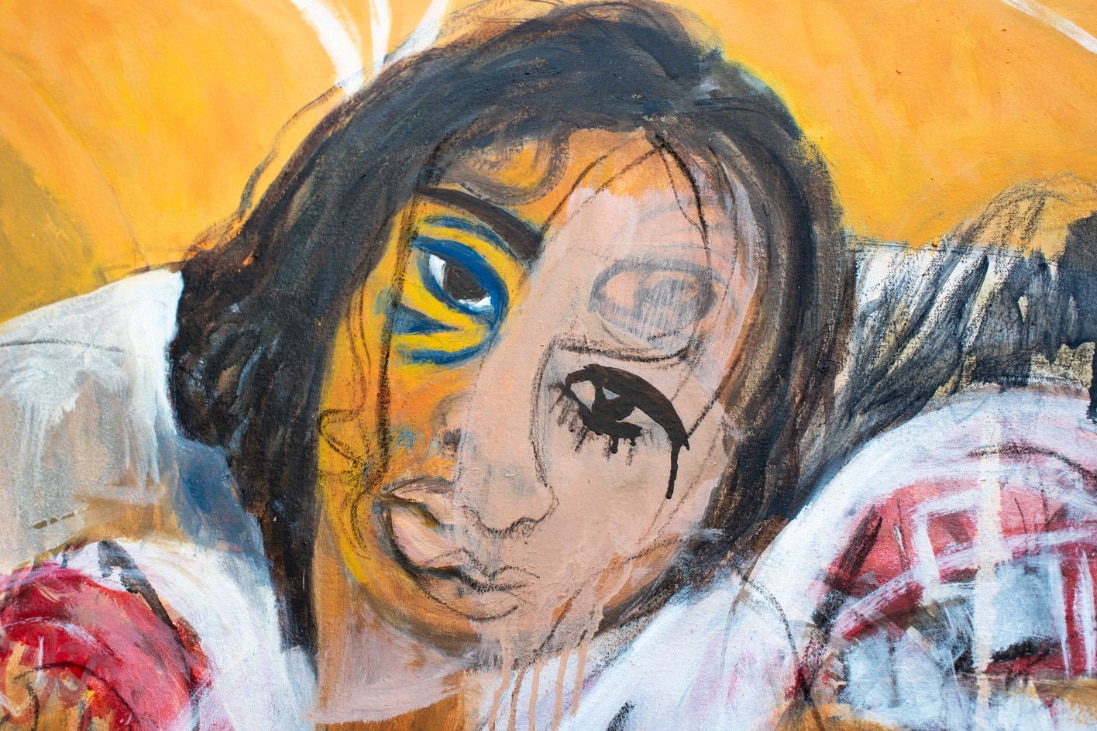 The last families with children left Nauru in February to be resettled in the US. Immigration minister David Coleman said at the time the transfer showed the government’s approach to border protection had been successful.

According to the Refugee Council, as of March 2019, an estimated 360 asylum seekers remain on the island.

Limboland will be shown at Commune in Waterloo, Sydney, from 5pm on 16 May.