Two former passengers of the coronavirus-wracked Diamond Princess have died, local media reported Thursday, as fears mount about those who have left the ship after testing negative for the virus.

A man and a woman in their 80s who had been infected have died, public broadcaster NHK and others reported, which would be the first fatal cases among the more than 600 on board the cruise ship.

Both had underlying conditions and had been taken off the ship on 11 and 12 February before being treated in hospital, NHK said.

The huge vessel moored in Yokohama near Tokyo is easily the biggest coronavirus cluster outside the Chinese epicentre, with 621 positive cases confirmed among the passengers and crew. A passenger disembarks from the quarantined Diamond Princess cruise ship on Wednesday.
AAP

Most Australian passengers were evacuated from the coronavirus-hit cruise ship on Wednesday night.

Earlier on Wednesday, another 443 passengers disembarked from the ship after testing negative for the COVID-19 virus and not showing symptoms during a 14-day quarantine period.

The complete removal of the passengers is expected to take at least three days.

More passengers left the ship on Thursday, packing into yellow buses and leaving for stations and airports for home. 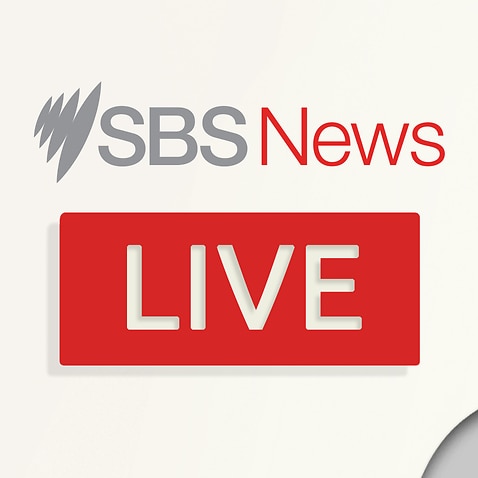 Nearly 200 Australians have arrived in Darwin for coronavirus quarantine

But questions are increasingly being asked as to the wisdom of allowing former Diamond Princess passengers to roam freely around Japan's famously crowded cities, even if they have tested negative.

"Is it really safe to get off?" screamed a headline in the Nikkan Sports tabloid.

The paper quoted a passenger who said he was tested on 15 February and left four days later.

"I thought I could be infected during the four days. I thought 'Is it really ok'?"

The Diamond Princess was placed into quarantine on 5 February when a passenger who left in Hong Kong was found infected with the virus.

Passengers were confined to cabins except for brief trips on deck wearing masks and gloves, when they were told to keep their distance from others. 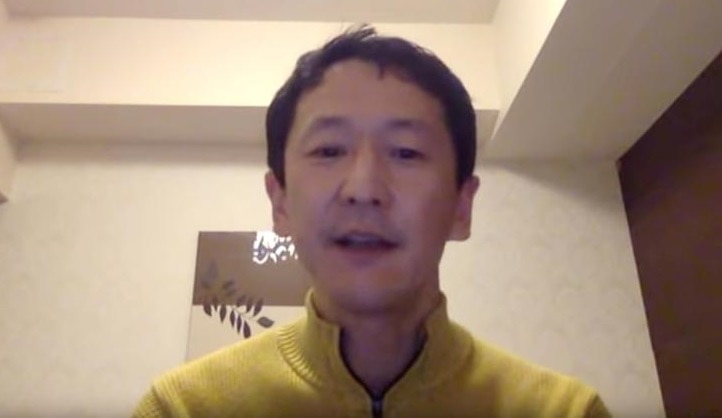 But a specialist in infectious diseases at Kobe University rocked the boat with a video slamming "completely chaotic" quarantine procedures on board, in rare criticism from a Japanese official.

"The cruise ship was completely inadequate in terms of infection control," said Kentaro Iwata in videos he has since deleted, saying "there is no need to discuss this further".

The videos had been viewed more than a million times in Japanese and hundreds of thousands of times in English.

Japan's health ministry lashed out in defence, saying it had conducted "consultations on appropriate infection control in the ship" with experts and taken a range of measures.

It also released a video showing passengers how to wash and disinfect their hands properly and had "proper hygiene management" for medical workers entering and coming off the ship.

In addition, risky and safe areas were strictly divided and there was a station installed for safely removing contaminated gear, the ministry said.

"I want you to understand that not only our officials at the health ministry but also Self-Defense Forces officials and medical officials are working desperately hard," he added.