New research suggests one in five Australians suffering from chronic anxiety wait longer than six years before they seek support.

Anxiety is the most common mental health condition in Australia, with an estimated two million sufferers.

In a survey of 1400 people, conducted by non-profit organisation BeyondBlue, two out of three respondents named depression as the most prevalent issue.

"So one in four of us in any given year will experience some kind of anxiety condition."

Chronic anxiety is far more than the everyday stresses and worries that most people experience.

"Depression is a condition that really saps you of your energy, making you withdraw from others, making you stop getting enjoyment out of activites you usually do enjoy.

"Whereas anxiety is really looking out for future threats and danger, and worrying about everything that could go wrong, and making you feel very panicky, tense, on edge. breathing, racing heart." 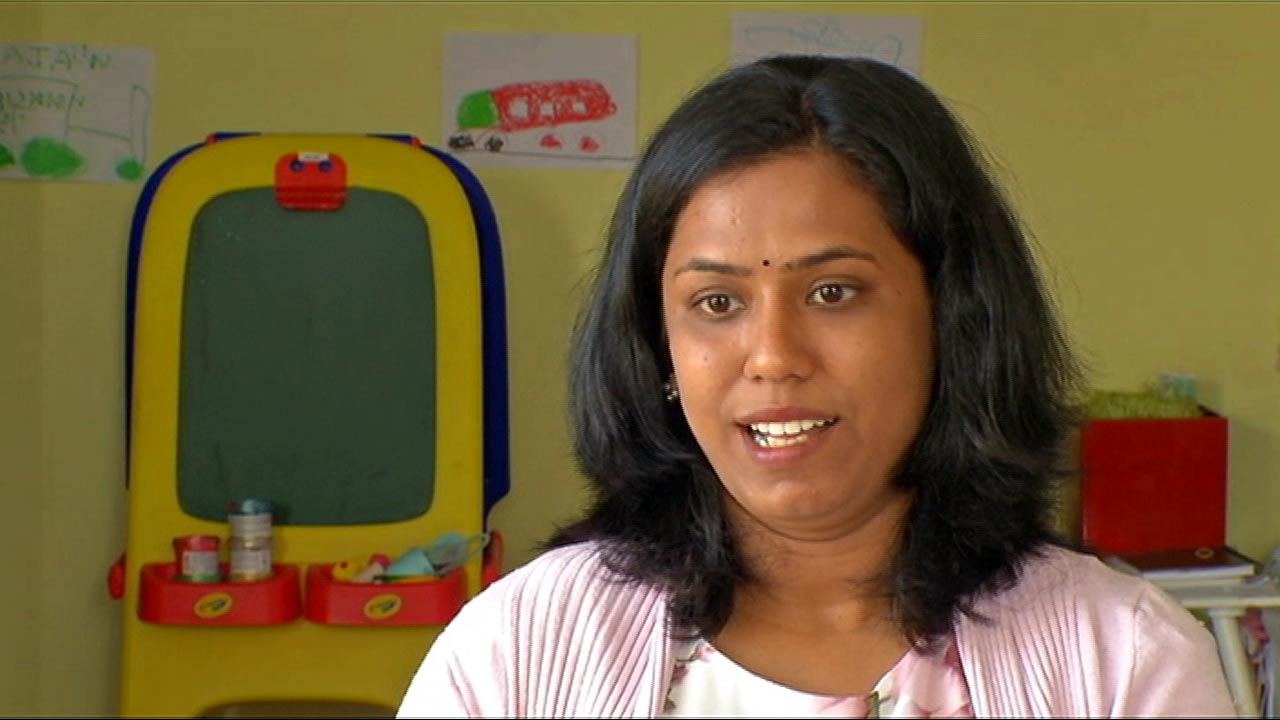 Ambika Sivan first noticed a change around the time her son was born.
SBS World News

Thirty-four-year-old Melbournian, Ambika Sivan, first noticed a change around the time her son was born, four-and-a-half years ago.

She says the pressures of trying to be a great mum, while lacking the support network she took for granted in her native India, led to a range of worrying symptoms.

"I was going through post-natal depression, and a lot of things at home. My heart rate increased and I felt like my heart was beating out of my body. I had excessive breathing and sweating."

She sought help, and now uses her own experience to mentor others, in a pilot program in Dandenong - home to nearly 30-percent of Victoria's asylum seekers.

"Migrant communities or refugees are really going through an awful lot... and anxiety in that context can be very very appropriate.

"But if that level of anxiety is getting in the way of their ability to solve problems, and connect in their community, and to feel less alone, then getting support for that anxiety is nothing to be ashamed of, and it can really help with that transition."

The BeyondBlue poll revealed that 38 per cent of those who sought professional support for anxiety had been experiencing symptoms for longer than 12 months before getting support. 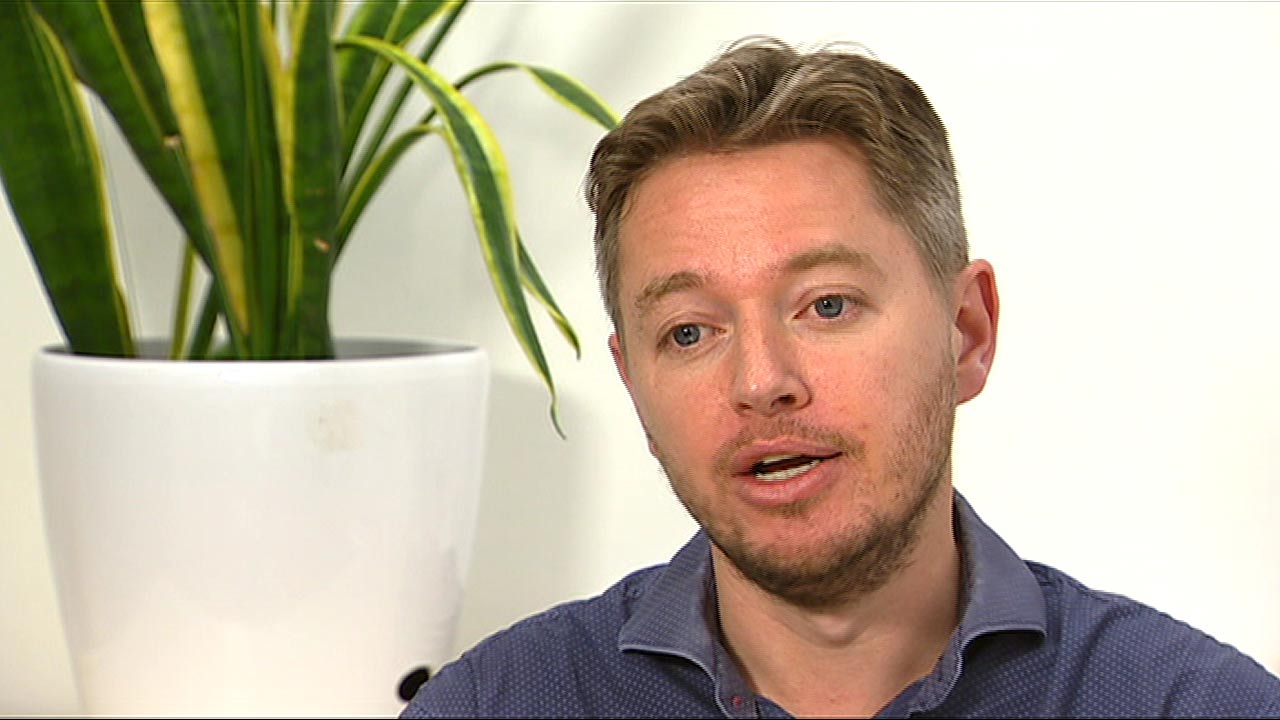 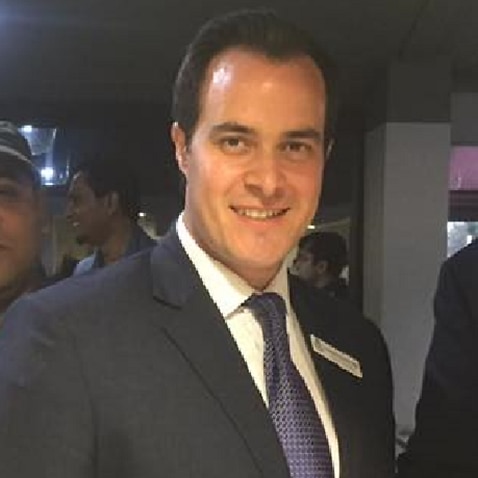 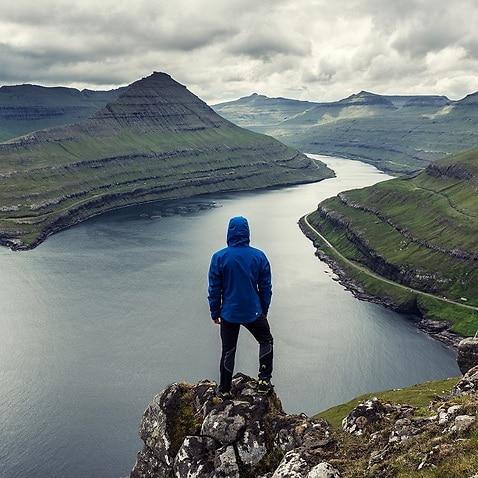